A. Sutherland - AncientPages.com - The troll is a fascinating mythological creature, well-known in Scandinavian countries. They were  'nature beings' because encounters with them usually took place in nature. For centuries, however, trolls were found only in the landscape of Scandinavia. 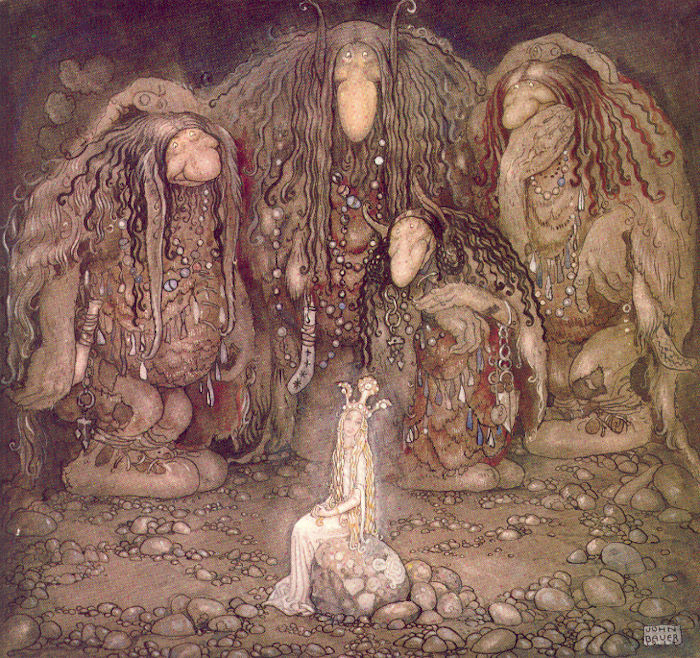 However, a troll is also known in other parts of the world.

'Around 1200, an anonymous poet, possibly from the Orkneys, compiled a poem with a series of proverbial sentiments. One stanza includes the following couplet, which rhymes in the original:

All exaggerations seem short; not much is worse than trolls…' 1

Many still believe in the existence of trolls that have the power to invoke negative feelings in us, like those of the Orkneys' poet, who composed his poem a long time ago. 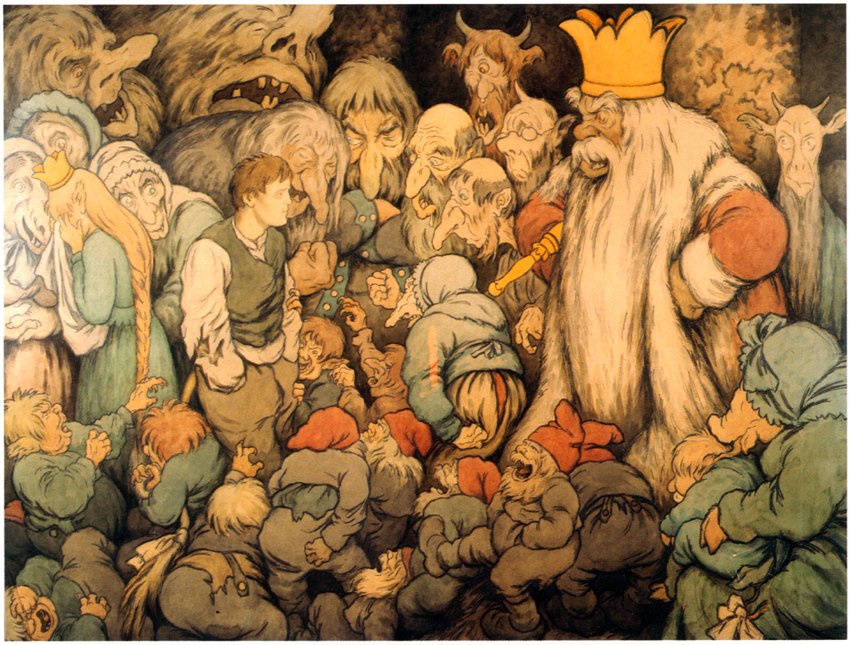 Like many other creatures in folklore of Scandinavia, trolls were said to live in underground complexes, accessible from underneath large boulders in the forests or in the mountains. Credits: Theodor S. Kittelsen

Another example can be a late Icelandic saga bordering on a fairy tale. It tells of Núdús, the king of Serkland (the Baghdad caliphate).

'He is larger and stronger than every other man and beyond each in every way in that part of the world. He has with himself all kinds of peoples, Africans, and trolls, and berserkers and giants and dwarfs, and other people powerful in magic.

No human person can stand up to him and his army..' 1

Who was this remarkable individual?

Trolls In A Pre-Industrial Society

Tradition around these intriguing creatures is ancient, and so is a common belief in them.

The authors of the most famous images of trolls are in Norway: Theodor Kittelsen and Erik Werenskiold, and in Sweden – John Bauer. Theodor Severin Kittelsen (1857-1914), a great Norwegian artist, is known as the "father" of all trolls. His inspiration came from folktales about wild and stupid trolls, but trolls were not ugly or stupid. 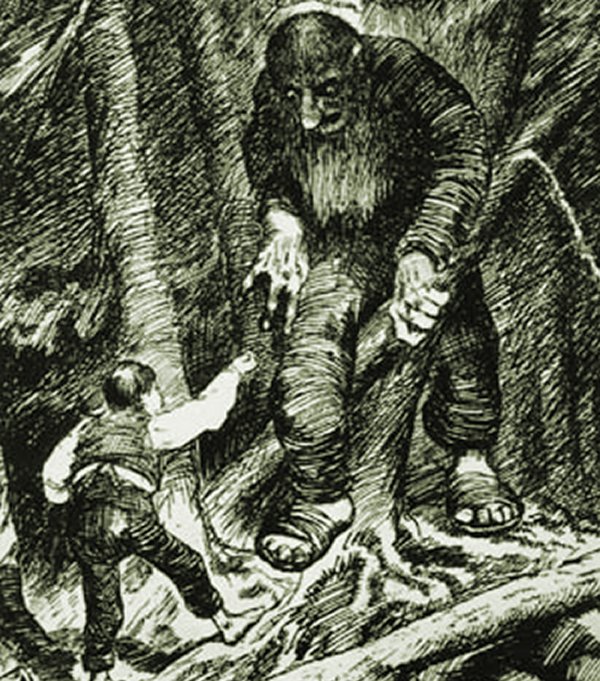 Askeladden and a troll, by Theodor Kittelsen. Public Domain

On the contrary, they were cunning and witchcraft knowledgeable. Kittelsen's imagination gave the trolls their peculiar appearance. A troll was reputed to be anti-Christian when this religion became a stronghold in Sweden in the 1300s.

According to tradition, the 'smell of Christians' and the sound of church bells could greatly disgust trolls. Their home environment was a pre-industrial society, where people lived by farming and fishing.

These curious beings were usually hairy, huge, and not particularly intelligent or beautiful. Their varying shapes and sizes; made them different from each other in both appearance and character.

They could either be described as good neighbors doing small favors to each other or dangerous creatures with a voracious appetite for thieving and causing nothing but trouble.

The trolls could be invisible or behave in the shape of different animals or objects. Still, usually, they looked like ordinary people with beautiful clothes and lived in larger or smaller families, owned cattle, and could have their residence underground, in forests, in a castle, under bridges, lakes, and on the seashore.

Rumors told the king of the trolls lived on a mountain. He was considered a wealthy troll with stored silver and gold piles. The trolls who lived alone and isolated in huts within a forest were deemed the most dangerous.

Most of the trolls were supposed to be creatures old, malicious, and not very intelligent. It was possible to find large specimens and small goblins among them.

Usually, they stole food and drink, but it also happened that they stole children and swapped them for their own. These changelings were recognized in various ways; usually, they could not grow up and learn to speak. 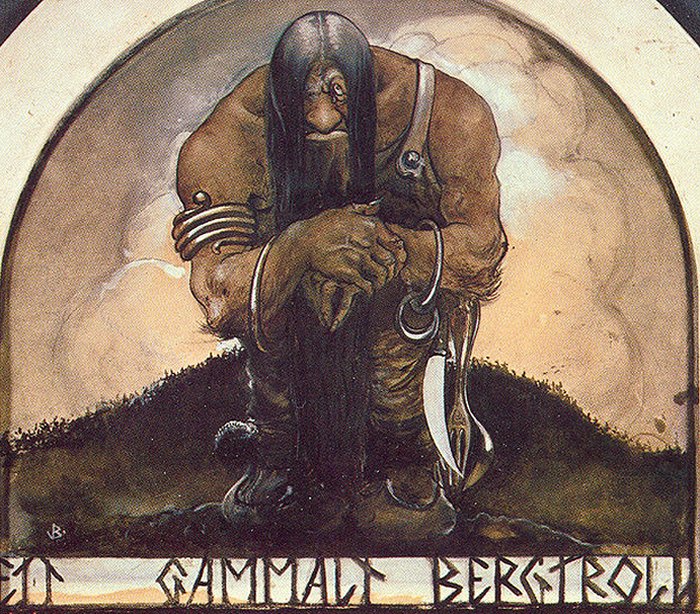 The trolls could attract people into their world, into the mountains, or down into the underworld, and people who disappeared for a while could return with memory loss and confusion still present after returning home. Credit: John Bauer

The trolls could attract people over a longer or shorter time into their world, the mountains, or the underworld. People who disappeared for a while could return with memory loss and confusion still present after returning home.

But there is a way to eliminate a troll, and many legends and myths relate how trolls were changed to large stones because sunlight is the primary weapon against these creatures. Due to this exposure, a troll becomes harmless. Dwarf Alvis ('All-Wise') was one such creature.

Sometimes the trolls were described as malicious, but sometimes they used to get people's credit for their helpfulness.

That's the most significant and intriguing mystery of trolls.