Conny Waters - AncientPages.com - A huge prehistoric settlement was discovered on the banks of the Sorek stream, is located 5 km (three miles)  west of Jerusalem, according to the Israel Antiquities Authority, which supervises the excavations. 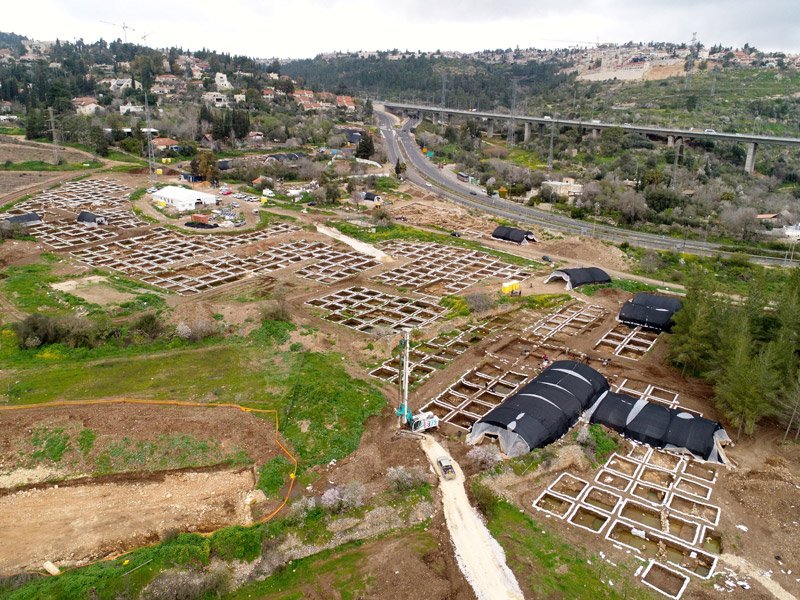 Aerial view of the huge settlement from the Neolithic Period that was discovered in the archaeological excavations. Copyright: Eyal Marco, Israel Antiquities Authority

The remains - one of the largest of its kind found in the region - uncovered during a survey before the construction of a new highway.

Archaeologists estimate that at least 2,000-3,000 residents had lived in this well-planned settlement with alleyways that connected buildings.

Excavations revealed large buildings at the site including living rooms, places of rituals and burials with precious or useful objects, and public facilities. 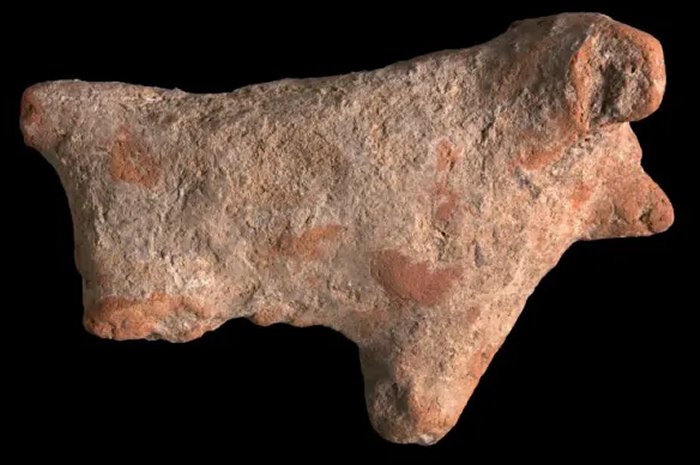 Among numerous artifacts, there are figurines, pieces of jewelry and thousands of arrowheads along with sickle blades, knives and axes for chopping down trees.

The team also found storage with large quantities of legumes, particularly lentils, whose seeds were remarkably preserved throughout the millennia. 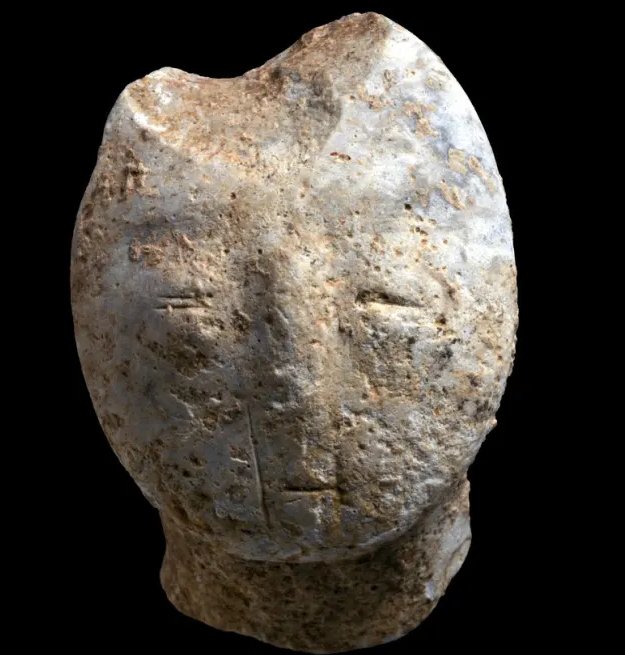 The finding is evidence of an intensive practice of agriculture, developed in the settlement.

"Animal bones found on the site show that the settlement's residents became increasingly specialized in sheep-keeping, while the use of hunting for survival gradually decreased."