Conny Waters - AncientPages.com - Underwater archaeologists have discovered a huge structure along with ceramics, statues, columns or pillars and other features relating to the building.

The underwater structure is almost 50 feet long and dates to the time of the Battle of Salamis that took place 2,500 years ago. 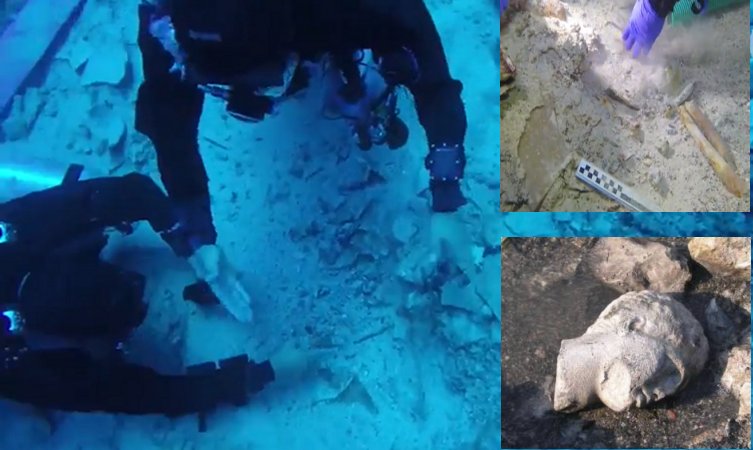 The Battle of Salamis in the Greco-Persian Wars was fought in 480 B.C. The place of this encounter was located between the island of Salamis and the Athenian port-city of Piraeus. 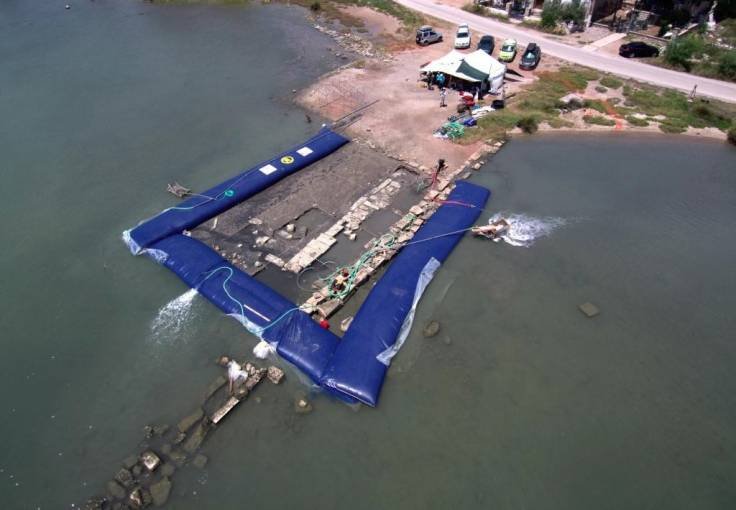 The site of the building. Credit: Chr. Maraba/Greek Ministry of Culture

Now, underwater archaeologists exploring the region announce they have discovered a large public building that was used until the late Roman times, in the third century. The building was most likely located at the lowest point of the ancient city, at the port. The research team has found several beautiful marbles statues resting underwater as well as a head of an unknown god or possibly an athlete. 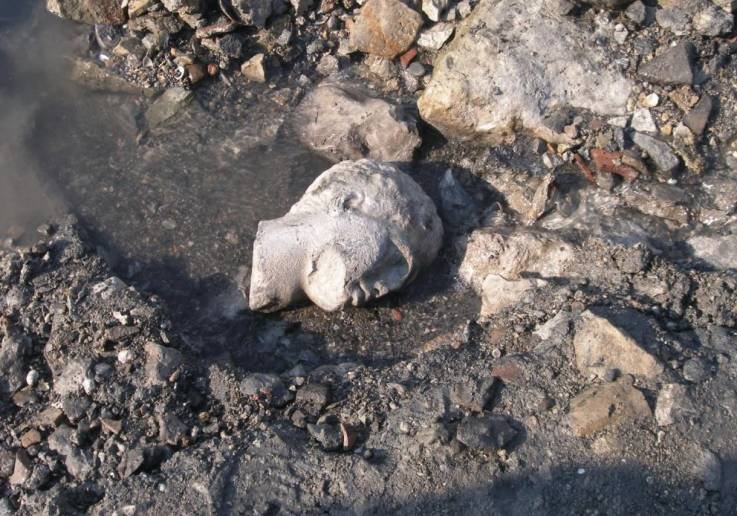 Ancient head of a god or athlete. Credit: Chr. Maraba/greek Ministry of Culture

The Battle of Salamis was the first great naval battle recorded in history and these submerged artifacts and building offer a unique window into the past, helping archaeologists reconstruct the geography of the region 2,500 years ago.