AncientPages.com - The mysterious sand mounds in and around Mapoon, in north-eastern Australia have long been a subject of controversy. Are these puzzling mounds natural formations or were they built by ancient people in the distant past?

Latest radar scans now reveal the sand mounds are man-made burial grounds that could be as old as the Egyptian pyramids and Stonehenge!

There are hundreds of mounds in the examined region and they have long been regarded as culturally significant by the Tjungundji people of western Cape York. Locals have always believed the mounds were ancient burial places, containing remains of their ancestors. 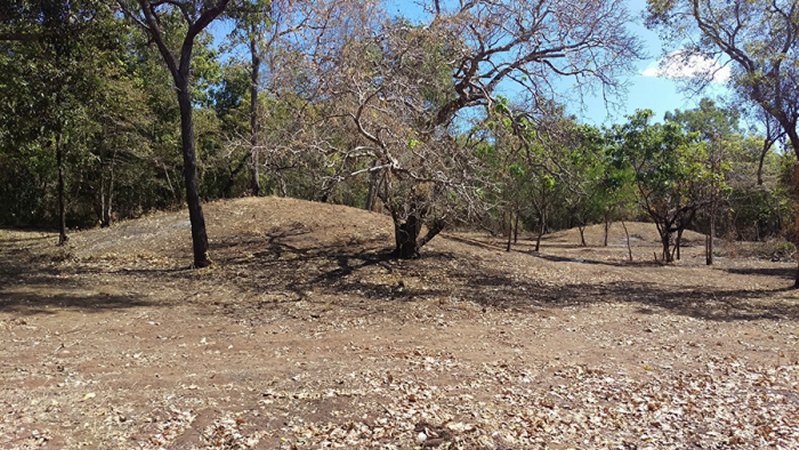 "It's [important] to our identity and to our heritage, knowing that our ancestors did exist here and held ceremonial practice and rituals. The Elders always knew when they were growing up here in the dormitories in the mission days, they knew gravesites were here,” Aunty Diane Nicholls.

As time passed, people built homes on top of, or near, some of the burial mounds. Many indigenous residents have reported being haunted by ghosts.

Aboriginal ‘Memories’ Of Australia’s Coastline Go Back More Than 7,000 Years

Scientists have been skeptical and didn't took the stories locals' stories very seriously. Insted they suggested that the mounds were of natural origin and possibly created by birdlife.

In an interview with ABC News, lead archaeologist Dr Mary-Jean Sutton said initial observations suggested some were around 6,000 years old. 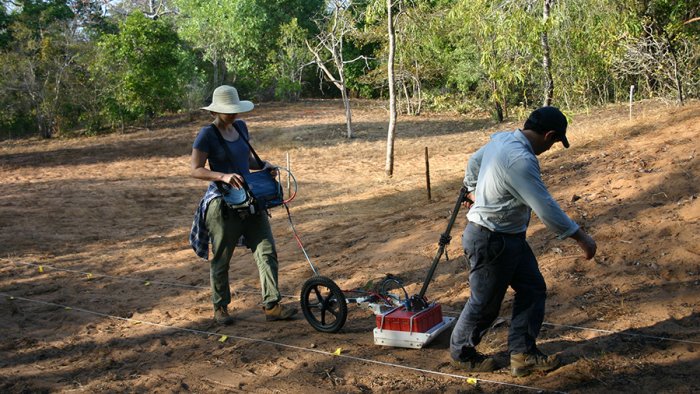 More than 250 earth mounds have been mapped along a 60 kilometre coast stretch of the Mapoon area. Credit: Virtus Heritage

“We're thinking Holocene epoch. That's around the same time as the pyramids in Egypt and the Neolithic era in Britain, but we don't know that. It could be earlier; it could also be much, much later,” Dr. Sutton said.

This is a very important archaeological discovery as it clearly shows ancient burial practices of Australia's native people were much more complex than previously thought.

"It's not natural coral. We've had a geomorphologist look at the coral and he doesn't believe it's natural. It's been harvested and put on the mounds deliberately.

It's indicating that Aboriginal burial practices in Mapoon are of great antiquity and time.

We've never understood the complexity of the cultural connection in Mapoon. It's re-writing the thinking," Dr. Sutton said.

Researchers are will now use ground-penetrating radar and magnetometer technology to map the inner contents of the mounds without disturbing them.