Ellen Lloyd - AncientPages.com - Whenever the name Adam is mentioned, people think about the Bible and the first male human being created by God in his image.

The story about Biblical Adam is rather complex and gives much to think about. Were the creation stories in Genesis meant to be taken literally?

Perhaps there is a much deeper story hidden behind the creation of Adam. 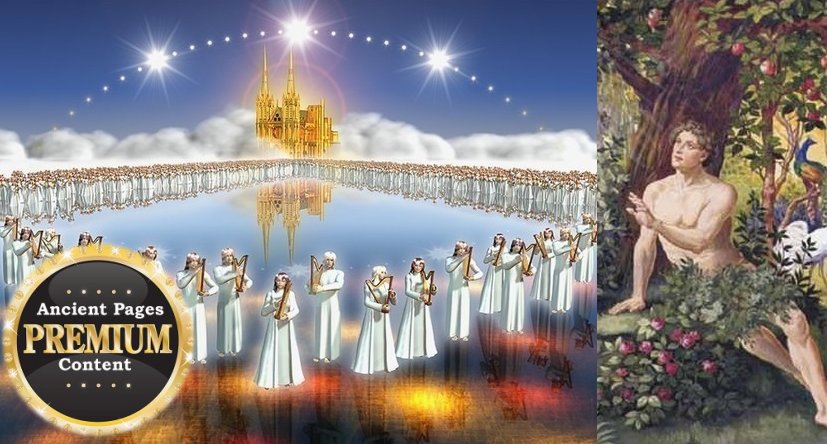 365 Angels Participated In The Creation Of Adam

At the end of the Biblical creation story in Genesis, God creates two humans, one female and one male.

The man is given the name Adam and the women is called Eve. The name Adam is related to the Hebrew word “earth,” because he was taken out of the earth. After Adam was created, he is put under divine anesthesia, and a female companion is created from him out of one of his ribs!

This means that Adam and Eve were created separately from the rest of the earth’s creatures.

In the  The Secret Book of John, also called the Apocryphon of John, it is written that 365 angels contributed to the creation of Adam. Each and one had a responsibility in the creation of the male body.