Ellen Lloyd - AncientPages.com - Vikings were masters of the oceans. With help of their remarkable longships, they could reach distant land and did reach North America, but were they really present in California?

Some believe a Viking treasure ship is hidden in the Colorado desert. 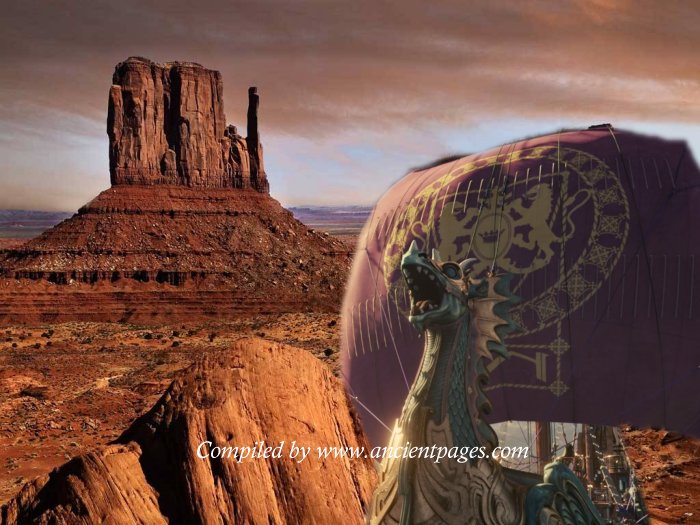 Whether the story is true or not is impossible to say. Many are convinced it’s only a legend, but there are also those who say they have seen parts of the ancient ship sticking out of the sand.

One of those people is Myrtle Botts. In March, 1933, she and her husband were our hiking close to the Mexico border. One morning, a prospector appeared in the couple’s camp. He told them he had discovered an ancient vessel made of wood in the rocky face of Canebrake Canyon. There was serpentine figure carved into its prow and other hallmarks of a Viking ship.

Viking ships used to have a tiny dragon head. It was one of the most famous symbols of the Vikings. 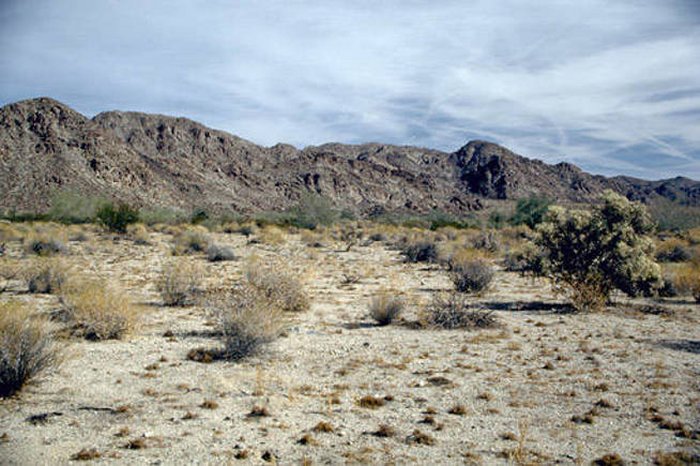 Myrtle said that she and her husband did see the ship, but couldn’t reach it. They wanted to come back the next day, but it never happened because there was a 6.4 magnitude earthquake just hours later after they left the spot.

Is The Mystery Ship Of Spanish Or Norse Origin?

Those who support the lost Viking ship theory suggest Norsemen sailed through the Northwest Passage, down the coast of Canada, around Baja California and up the Colorado River, which before a modern-day diversion flowed into the Gulf of California.

In those days, these explorers would have reached Lake Cahuilla, an enormous body of water that once occupied much of what is today California’s Coachella Valley. Since California was believed to be an island into the 18th century, Vikings could have thought that the lake was a strait. Their ship could easily have then run aground, because Cahuilla was created by the natural damming of the Colorado River (lots of silt) and thus given to periodic drying up.

What happened next is a mystery, but most likely the Vikings abandoned their ship and left it there. This is why some suspect it is hidden beneath the sand.

Long Serpent: Most Famous Viking Longship Of King Olav Tryggvason Of Norway And Its Fate

It’s an interesting theory, but unfortunately there is no evidence of a Viking settlement on the West Coast.

Another theory, that is more plausible is that a 16th-century Spanish ship is buried under the sand in the Colorado desert. We do know that Spanish conquistadors were present in Mexico in the early 1500s.

Scientists have searched for the mystery ship with LIDAR (Light Detection and Ranging), but there are no traces of the lost legendary ship.