AncientPages.com - Archaeologists have discovered a mini-pyramid, made of pink granite, in South Saqqara on the outskirts of Egypt’s Giza Province.

The extremely small pyramid was covered with gold or copper and its upper part was partially damaged. It measures only 130 cm in height and the size of each side is 35 cm. The size of the pyramid’s base is 110 cm. 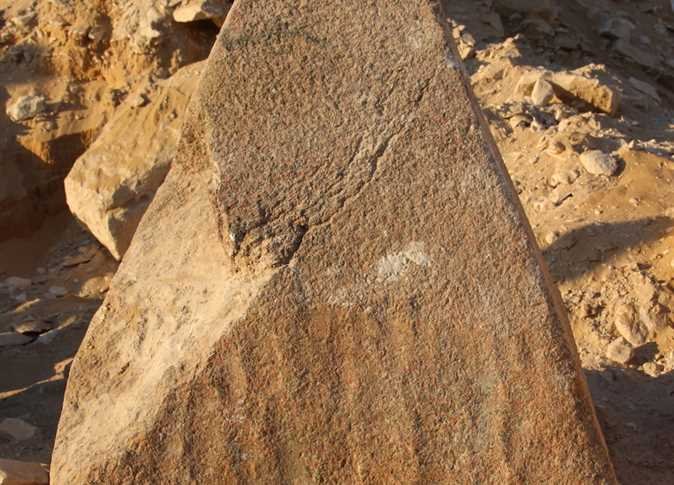 According to General Secretary of the Supreme Council of Antiquities (SCA), General Mostafa al-Wazir the surface of the lower part is filled with dirt. Its bottom had been smoothed and punctured to be placed it on the top of the pyramid.