Ellen Lloyd – AncientPages.com - Curtana, the Sword of Mercy is an 11th-century sword that is a truly historical object and one Crown Jewels of the United Kingdom. It is one of only five swords used during the coronation of British kings and queens. 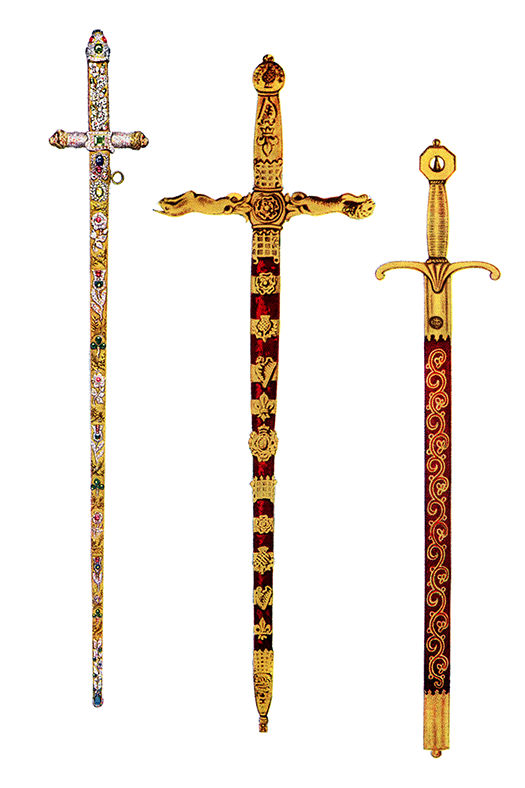 This famous weapon once belonged to Edward the Confessor (1003-1066), one of the last Anglo-Saxon kings of England before the Norman Conquest of 1066. He was known as 'the Confessor' because of his deep piety.

Edward the Confessor ruled from 1042 to 1066, and his reign was characterized by the crumbling disorganization of royal power in England. Shortly after Edward the Confessor's death, the Normans began to expand into England, led by William the Conqueror, a ruthless and powerful ruler that changed Britain forever. 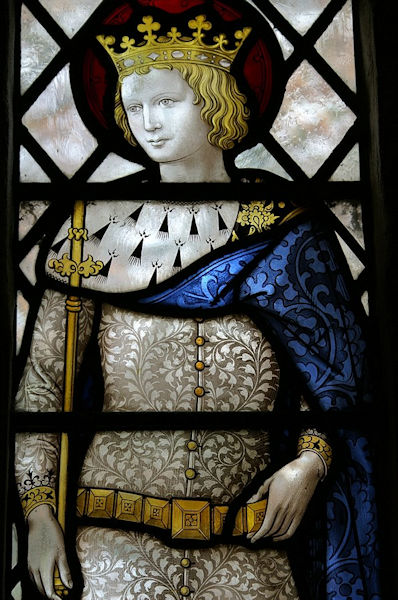 The name Curtana comes from the Latin Curtus, meaning short. Interestingly the sword is also linked to some ancient legends.

According to one legend, the Curtana was the sword of Ogier the Dane, an 8th-century warrior. The sword bore the inscription "My name is Cortana, of the same steel and temper as Joyeuse and Durendal." It is said that Ogier drew the Sword of Mercy against Emperor Charlemagne's son in revenge for the murder of his son but stopped with a voice from Heaven called upon him to show mercy. 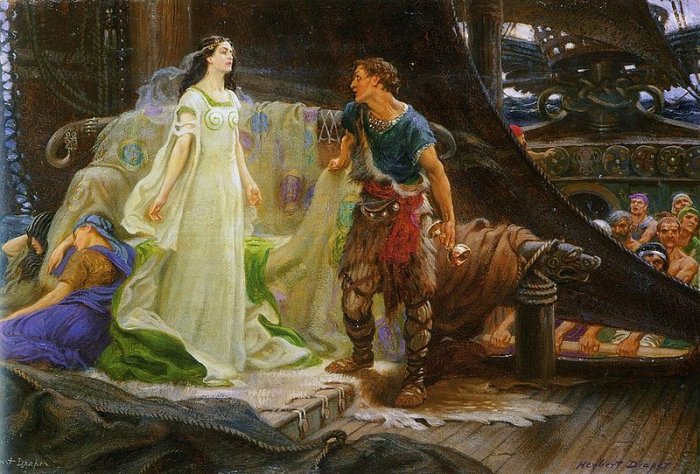 Another legend links the Sword to Mercy to Tristan, the hero of the Arthurian Tristan and Iseult story. He was a Cornish knight of the Round Table.

The 13th-century Prose Tristan states that Ogier had inherited Tristan's sword, shortening it and naming it Cortaine.

These ancient legends may be true but have not been confirmed. What is undoubtedly very possible is that the Sword of Mercy did once belong to Edward the Confessor.

It has a steel blade inlaid with copper and a wire-bound grip. The scabbard is covered with velvet and embroidered with gold thread. The blade started as a normal pointed sword that has been cut off about from its original point. Why the sword is broken is an ancient mystery. Perhaps, Edward, the Confessor, broke the blade himself or had it forged that way precisely for the current symbolic resonance. It's also been said that an angel broke off the blade to show that a sovereign needs to show mercy.

Today, the Sword of Mercy is on display with the other Crown Jewels in the Jewel House at the Tower of London.