A. Sutherland - AncientPages.com - The thirteenth-century Mongolian prince, Kublai Khan, was one of the most influential people in the history of humanity.

Kublai Khan was the grandson of the great Mongol conqueror Genghis Khan. He is the founder of China's Yuan Dynasty (1271 – 1368). 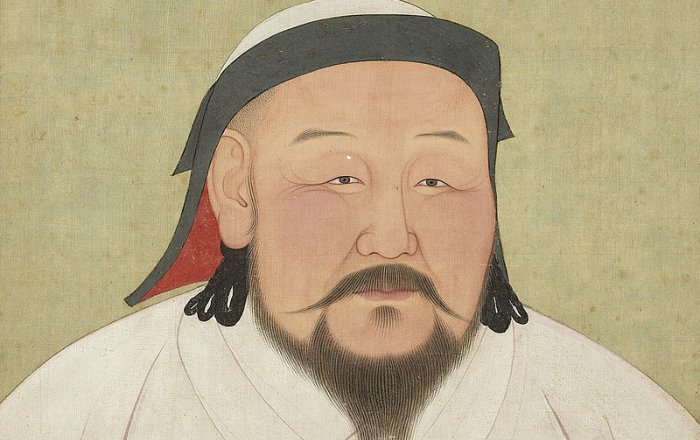 Born in 1215, Kublai was the second son of Toluia and Sorghaghtani Beki (1190-1252). Kublai's mother raised him and his three brothers after their father's death.

Kublai inherited the second-largest land empire in history from his grandfather, Genghis Khan. He expanded his vast territory significantly, which stretched over half of the entire Asian continent.

He seized power in his forties but perceived China rather than Mongolia as the key to the empire. He was very interested in the culture of the Chinese and studied Buddhism and Confucianism, the philosophies of Ancient China.

When Kublai was in his thirties, his older brother Mongke became Khan of the Mongol Empire.

Mongke promoted Kublai to the ruler of Northern China, and a few years later, he asked him to attack and conquer southern China and the Song Dynasty.

The emperor Mongke was determined to complete the conquest of China. Therefore, he entrusted Kublai with keeping order in conquered territory. After Mongke died in 1259, Kublai had himself proclaimed Khan. 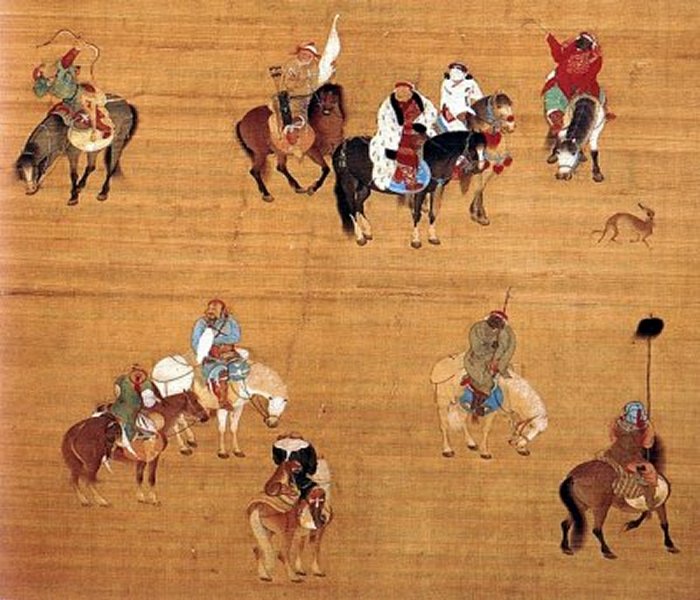 One of his great dreams was to become the Great Khan one day,  but the same dream had also his brother, Arigh Boki, who, with the help of the support of several Mongols, challenged the throne. Kublai won over Boki when he cut off supplies to the southern empire. Kublai was claimed as the "Great Khan" in 1260.

In March 1271, Kublai established the Yuan Dynasty (1271-1368) and proclaimed himself the emperor, later called Yuan Shizu. Afterward, he strengthened his reign in the northern area and defeated the Southern Song Dynasty (1127-1129). He made his capital in what is now Beijing.

During the 20 years, he completed the unification of China. 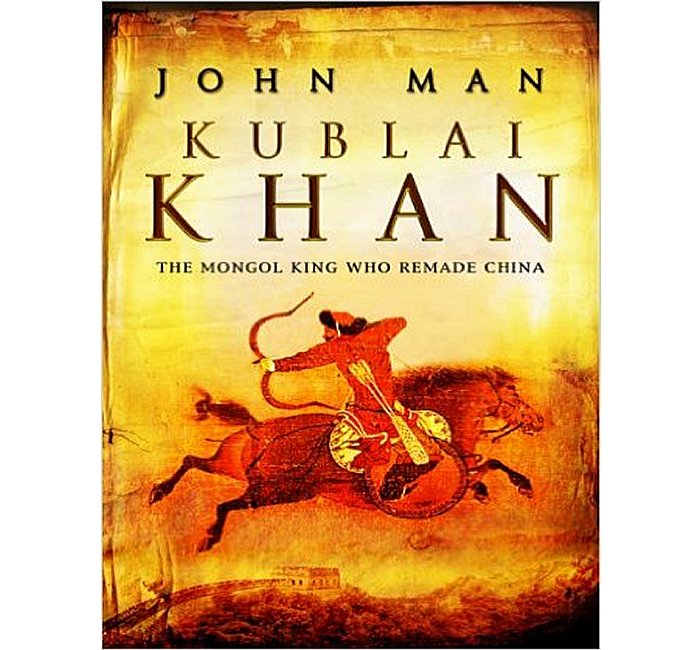 Kublai Khan lives on in the popular imagination thanks to Coleridge's two lines of poetry. But the true story behind this legend is even more fantastic than the poem would have us believe. He inherited the second-largest land empire in history from his grandfather, Genghis Khan. He promptly extended this into the most extensive realm the world has ever seen, extending his rule from China to Iraq, from Siberia to Afghanistan. His domain covered sixty percent of Asia and one-fifth of the world's land area.

' The West first learned of this great Khan through the reports of Marco Polo. Kublai had not been born to rule but had clawed his way to leadership, achieving power only in his 40s. He had inherited Genghis Khan's great dream of world domination. But unlike his grandfather, he saw China and not Mongolia as the key to controlling power and turned Genghis' unwieldy empire into a federation. Using China's great wealth, intelligence, and subtle government, he created an empire that was the greatest since the fall of Rome and shaped the modern world as we know it today. He gave China its modern-day borders, and his legacy is that country's resurgence and the superpower China of tomorrow.' Read more

For the first time in China's history, all of China was under the rule of a foreign power.

Kublai Khan has many achievements; he re-unified China and was the first emperor who laid the foundation of today's territory of China. Besides, to strengthen centralization, he established the system of provincial administrative division, Xing Sheng, for the first time, which is still used today, although bearing significant differences. He also prioritized appointing people on their merits and seeking advice from able and worthy men. 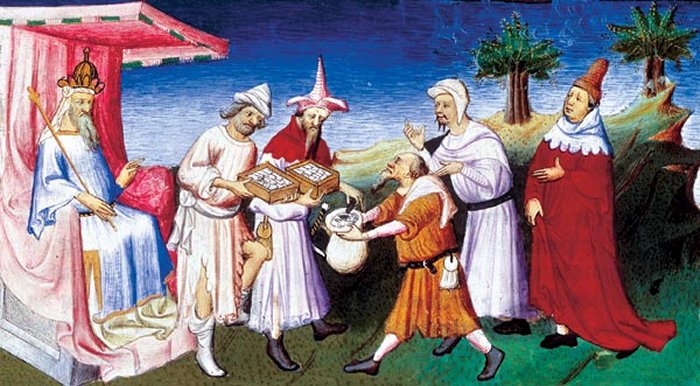 Kublai was the first to put in a countrywide paper currency system, and he encouraged modernization and trade with western nations, welcoming western traders like Marco Polo. Merchants had a high status during the Yuan period. In 1275, Marco Polo, a Venetian explorer, visited Shangdu, and a relationship of trust was formed between the two.

Marco Polo served the Yuan court for 20 years while in China.

He also encouraged the development of arts and literature.

But Kublai adopted a discriminatory policy towards the people by setting up a class system, which enraged those being discriminated against, especially Hans. In the system, the Mongols were the highest of the four classes; then came the miscellaneous aliens consisting of West-Asian Muslims; then the Han Chinese, or the Chinese who lived in Northern China; and last were the Song Chinese, or those Chinese who lived in the south. The Mongols considered the Song Chinese the least trustworthy.

Kublai Khan's reign gradually came to decline. Besides discriminatory policy, which worsened social conflicts, his failures were mainly a series of costly wars, including two disastrous attempts to invade Japan. To pay for these expensive defeats, Kublai overtaxed his subjects. It caused widespread inflation. These wars and other economic problems caused Kublai to become very intolerant.

Kublai Khan died on February 18, 1294, at 79. In the 14th century, the lack of skills of his successors provoked rebellions that finally destroyed the Mongol dynasty.