Ellen Lloyd - AncientPages.com - There are many controversial ancient scrolls, documents, manuscripts, and books that reveal intriguing and surprising information about humanity’s distant past.

We can either ignore this information that could easily re-write our history or learn from it and keep investigating with the hope that we may one day gain a better understanding of what really happened on our planet in the past. 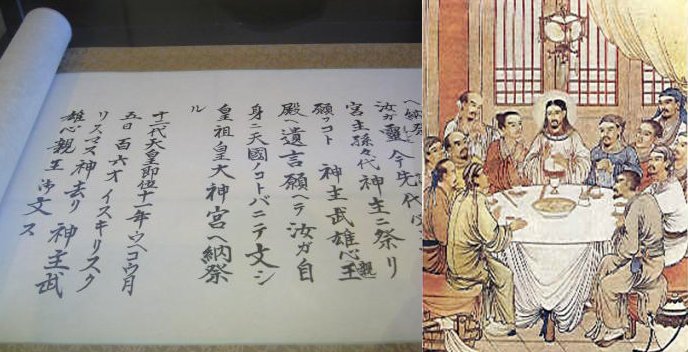 How to proceed and what to think, is up to each and one of us. Many of these ancient books and documents have been “forgotten” or simply ignored because their contents do not fit the already established timelines of mainstream history.

Should we ignore information because it drastically differs from what modern education has taught us in schools?

The ancient Takenouchi documents tell a remarkable story of incredible events that took place on this planet a very long time ago. Not only do these fascinating old documents discuss ancient contact and knowledge of extraterrestrial life, but they also contain information about the long-lost legendary continent of Mu and Atlantis and reveal the location of Jesus’ tomb! 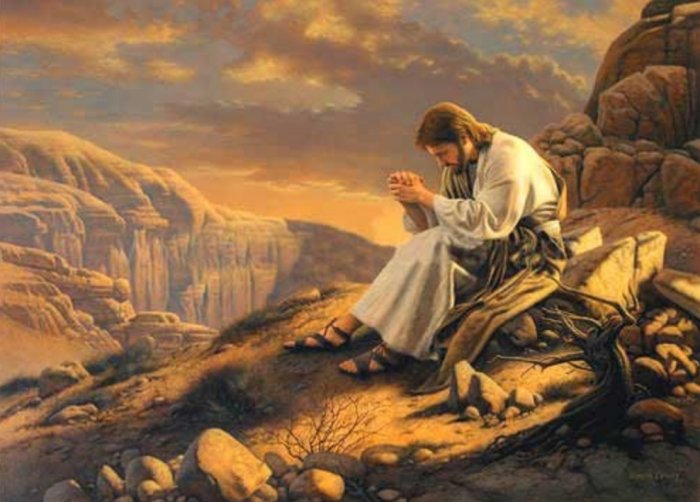 The Takenouchi Documents cover the genealogy of gods and the history of the Universe and mankind. It’s a truly huge and remarkable ancient work that has been handed down through the lineage of the Takenouchi family, the head of the family being the chief priest of the Koso Kotai Jingu shrine.

Discovery Of The Takenouchi Documents

The Takenouchi Documents were discovered by a group of Japanese archaeologists in the 1930s. This ancient set of ancient religious texts was re-written by Takenouchino Matori (Hegurimo Matori) into modern Japanese characters Kana mixed with Chinese characters more than 2,000 years ago. 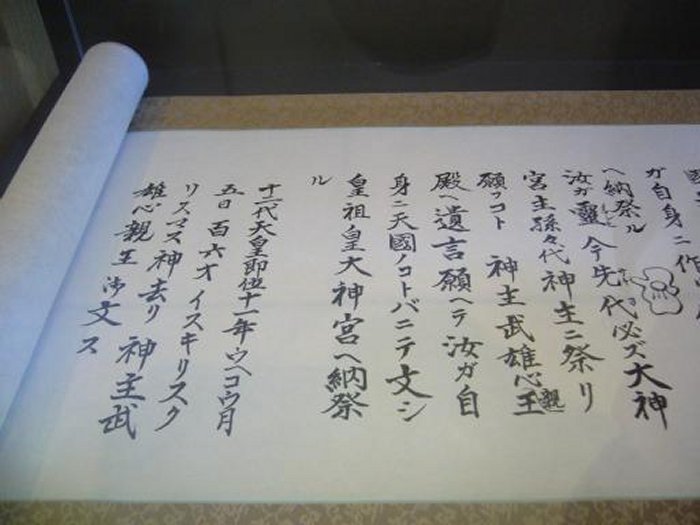 A copy of the Takenouchi document on display in the village of Shingo. Image credit: Check Your Facts

The original documents were believed to have been written in the mystical script of the Age of the God, that existed in Japan prior to the adoption of Chinese characters and which is supposed to have contained all the elements of all human languages, including Hebrew, Greek, Egyptian hieroglyphics, Sumerian, the Roman alphabet, Sanskrit, and Chinese. It was what the ancient people called a Divine Script.

Much of what is written in the Takenouchi Documents sounds incredible. The ancient documents reveal that in the past, Japan was the source of all human civilization, unifying within itself all the world’s cultures in peace and harmony.

The apocryphal documents tell of how Sumera-Mikoto came to Earth from a higher world on Ameno-ukifune, the world government was located in Japan and the Sumera-Mikoto unified the world. 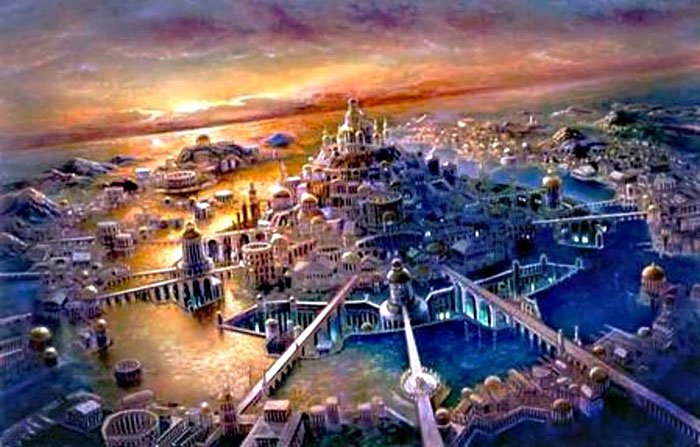 Atlantis and other advanced ancient civilizations were destroyed due to catastrophes.

According to the Takenouchi Documents, gods created the five-colored races from which all the great holy masters of the world, Moses, Jesus, Mohammed, Shakyamuni Buddha, Confucius, and Lao-Tsu were born.

There are three sets of sacred treasures of the Sumera-Mikoto. These ancient artifacts are part of the Imperial Regalia of Japan and they are the country's most highly guarded treasures. One of them is the legendary Kusangi sword. The sacred ancient treasures are so heavily protected that only a handful of people have seen them.

The sacred treasures of Sumera-Mikoto consist of a set of double-sided swords, a mirror produced by a substance said to be of extraterrestrial origin, and a necklace that can be used as a calendar.

The Takenouchi Documents state that a very advanced ancient civilization existed in the distant past, but it collapsed due to the frequent Tenpenchii, a catastrophe that also destroyed the lost civilizations of Mu and Atlantis. The existence of such civilizations is substantiated not only by the Takenouchi Documents but also by the discovery of ancient relics and buildings which cannot be constructed even with today’s technology.

When the Takenouchi Documents were written, there had been about one hundred known Tenpenchii. Were these catastrophes tremendous earthquakes followed by flooding?

Is Jesus Buried In Japan?

To Christians, the most intriguing part of the Takenouchi Documents concerns the life of Jesus Christ and the location of his tomb. 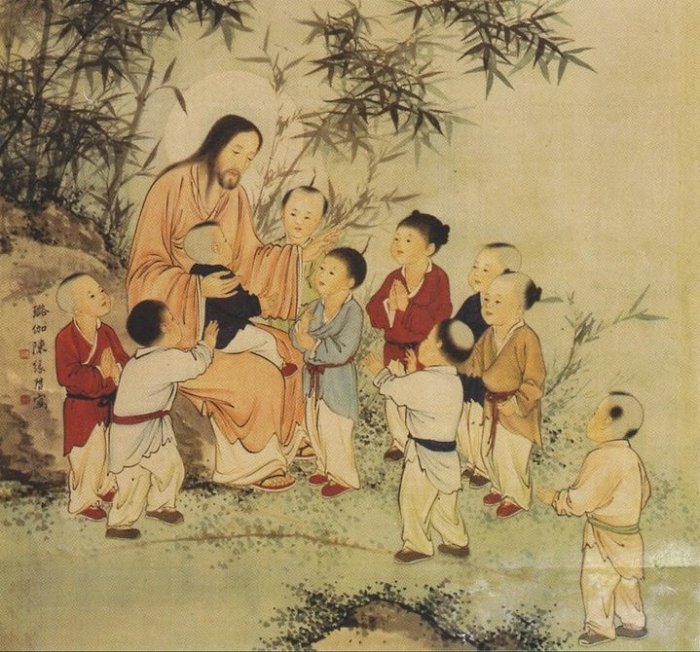 A controversial scroll known, as the Life of Issa, the Best of the Sons of Men, reveals how Jesus spent several years in India and Tibet. Did he also visit Japan? This is especially interesting because the Bible do not mention much about Christ’s early life.

From the Takenouchi Documents we learn that Jesus, as young man spent time in Japan where he studied the native language and culture before returning to Jerusalem, where he was crucified.

According to these controversial Japanese documents, it was not Christ who was crucified, but the younger brother, Isukiri (who makes no appearance in the Bible), nobly took his place on the cross, pretending to be the Son of God, while the real Christ fled to Siberia. 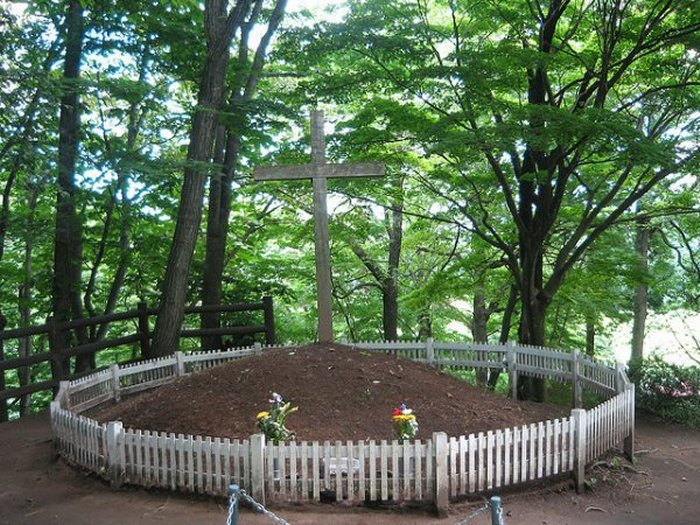 A mound of dirt in the small Japanese village of Shingo marked “Grave of Jesus Christ.

A few years later, via Alaska, he arrived at the port of Hachinohe, just 40 km from Shingõ. He made his way to the village, where he married, had three children, and lived to the age of 106.

The small village of Shingo in Japan’s Aomori Prefecture is said to be the home to the supposed Tomb of Jesus Christ. Beside Jesus’ grave is an identical mound that is said to contain one of Isukiri’s ears, as well as a lock of hair swiped from the Virgin Mary.

The Koso Kotai Jingu shrine, which has transmitted the Takenouchi Documents, was situated in Kuguno, Gifu prefecture in Japan during the 5th generation of the Tenjin era when god-like humans began to descend onto Earth.

When the shrine was destroyed the Takenouchi Documents disappeared from memory, but Takenouchi family continued to secretly pass down sacred treasures from generation to generation by command of the Sumera-Mikoto.

It is said that these ancient documents were long preserved by the Takenouchi family in a shrine in Ibaraki Prefecture, but the texts were considered disrespectful to the Shinto beliefs of the Ise shrine, the center of Shinto. In April 1936, Takenouchi Kiyomaro was indicted for blasphemy and the Mito District Court found him guilty in March 1942.

In December 1944, the Supreme Court found Takenouchi Kiyomaro not guilty, and to win the case, the Koso Kotai Jingu shrine submitted the prospectus entitled "A Final Appeal against the Blasphemy Case of the Koso Kotai Jingu shrine," which consisted of research of the over four thousand items, including the sacred articles and the Takenouchi Documents.

Unfortunately, the outcome was not in favor of the Koso Kotai Jingu shrine. As many as 4,000 items of sacred treasures and the Takenouchi Documents were confiscated by the court and later lost in the Tokyo air raid during World War II. The ancestors of the Takenouchi family protected the sacred treasures and documents even at the cost of their lives, but in the end they failed. All that is left today is a replica.
Were the Takenouchi Documents genuine or just a fake? It’s impossible to tell today because the texts do not exist and cannot be examined.