AncientPages.com - In the ancient city of  Lyrboton Kome in Antalya, Turkey, archaeologists have unearthed the oldest olive oil press.

However, the most interesting in this discovery is that many of the olive oil facilities and the town itself was founded by a woman, whose name was "Arete, meaning “honor.” 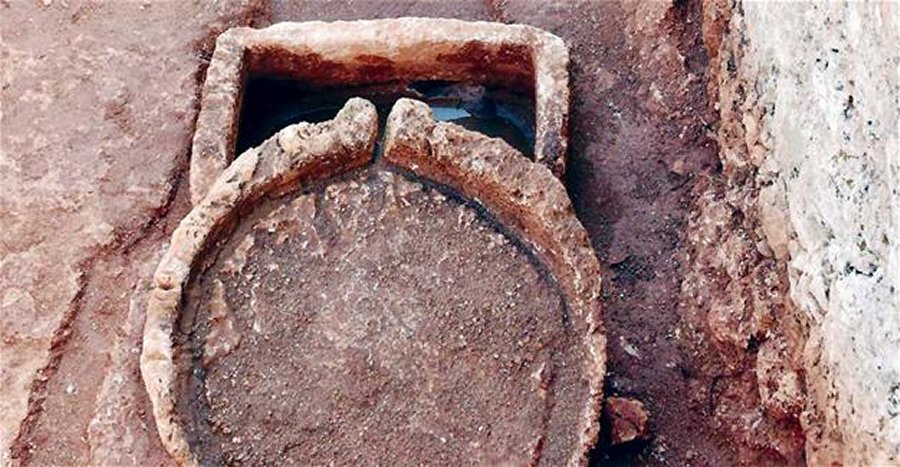 “We are seeing the establishment of such facilities for the first time. This is the oldest known olive oil facility in the region. It is awesome that the founders were women. Women are protective and they protected all olive trees," said Akdeniz University Archaeology Professor Nevzat Çevik, the head of the Kepez Archaeopark Project, which will encapsulate the ancient site.

"The inscriptions provide information about the operation of the facilities and rules. We understand that the facilities were kept for at least three generations.”

The woman "Arete" was the owner of the settlement. On her orders, a tower (researchers call it "Arete Tower" was constructed and dedicated to the Emperor Domitian and Artemis, widely worshiped in the ancient Anatolian city of Perge.

Later, these ancient olive oil facilities, the ownership and control over the facilities including the settlement started with Arete, was maintained by her daughter Kille and subsequent generations. The power of this female-dominant family showed itself in settlement and production.

Lyrboton Kome with the status of village (kome) is connected with Perge and was an olive oil production center.

“This place has high-capacity olive oil facilities. There are at least 80 olive oil ateliers. This number will rise when the whole settlement is unearthed. We have been examining this whole region for 30 years. So many facilities have not been found before in a settlement. This settlement is in fact a well-preserved olive oil world,” Çevik said.