AncientPages.com - An ancient burial box, inscribed with the name of Jesus in Hebrew, was recently discovered in an old cavernous warehouse in Israel.

Archaeologists in Israel say that ancient box is not necessarily related to Jesus Christ, because the name “Jesus” was a common one in the Holy Land 2,000 years ago. 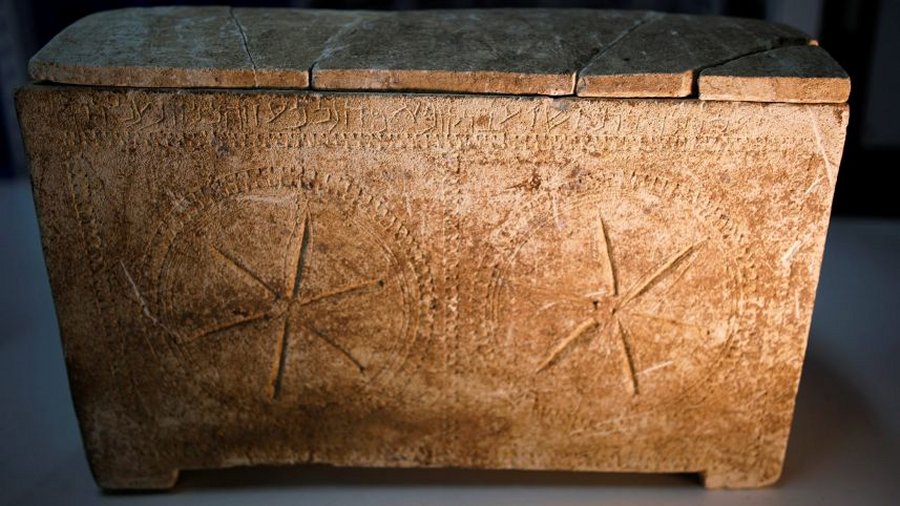 An ossuary with an inscription of Hebrew letters forming the word "Yeshua", is seen during a media tour presenting significant findings from the time of Jesus, Beit Shemesh, Israel. Credits:  Amir Cohen/Reuters

Israel’s antiquities authority just recently opened its storeroom to reporters to see artifacts from the time of Jesus. There are many fascinating artifacts in a brightly-lit, 5,000-square meter (54,000-sq. feet) "Ali Baba cave", as the Antiquities Authority calls it.

Experts say they have yet to find direct archaeological evidence of Jesus Christ; however, many artifacts, discovered in recent years are closely related to the time of Jesus’ life.

This material may successfully contribute to an accurate reconstruction of many aspects of the daily life of Jesus Christ’s times. It could help to better understand how Jesus may have lived and died.

Head of the archaeological division of the Israel Antiquities Authority, Gideon Avni said that in Israel, one of the most excavated places in the world, about 40,000 artifacts are dug up each year. 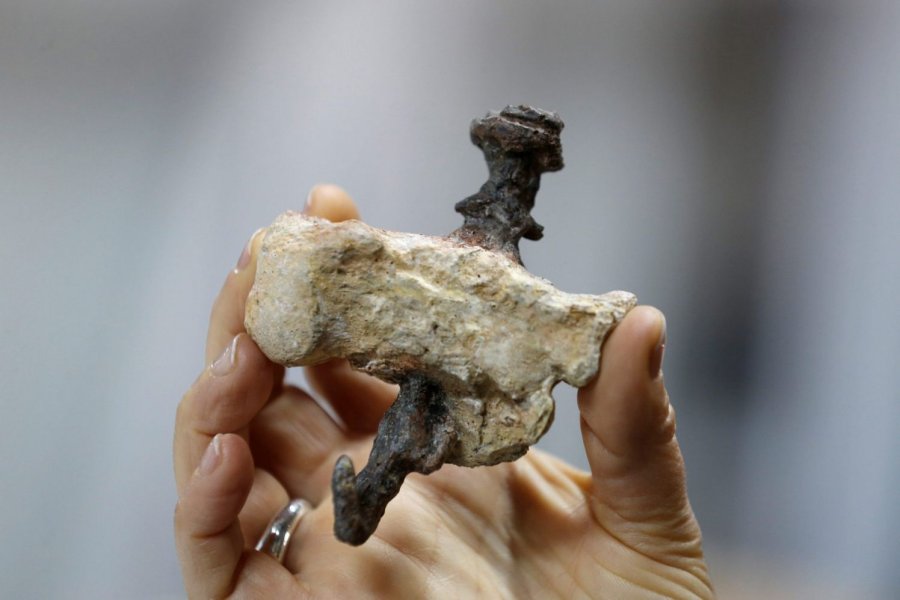 A replica of a find from Jerusalem, shows a heel bone pierced with an iron nail, believed to be the bone of Yehohanan Ben Hagkol, and provides evidence of execution by crucifixion, March 19, 2017. Credits: Amir Cohen/Reuters

Historians now know how long it took to travel between cities and villages during Jesus’ life. All places he visited and places where he preached are now exactly known.

Avni said knowledge of this ancient period has advanced over the past 20 years and researchers are able to reconstruct precisely what those places looked like at the time. 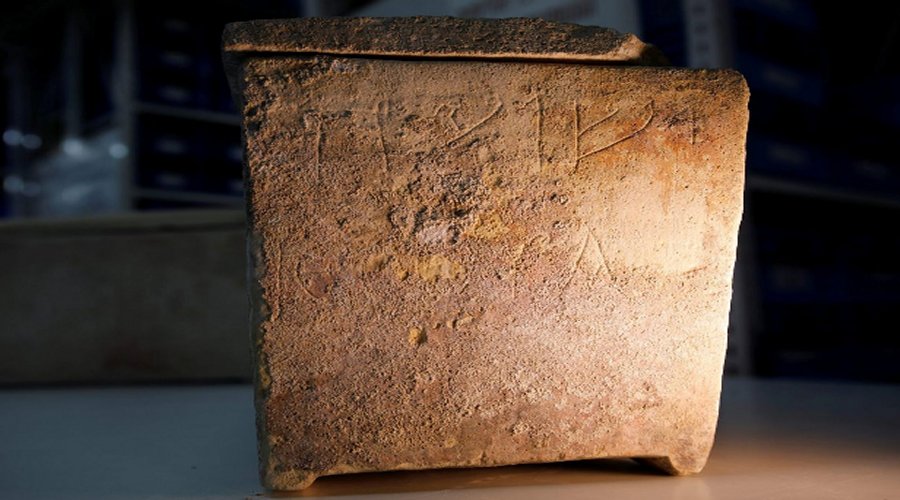 An ossuary with an inscription of Hebrew letters forming the word "Yeshua", the Hebrew name for Jesus, is seen during a media tour presenting significant findings ,Beit Shemes, March 19, 2017. Credits: Amir Cohen/Reuters

Among many well-preserved limestone drinking cups and dishes, widely used by Jews in the Holy Land at the time, there is an intricately decorated limestone burial box belonging to a scion of the high priest Caiaphas, known in the New Testament for his involvement in delivering Jesus to the Roman authorities who crucified him.

There is also recently discovered artifact in form of a heel bone pierced by an iron nail with wood fragments on each end, discovered in a Jewish burial box in northern Jerusalem dating to the 1st century AD.

To date, it's the only evidence found of a victim of Roman crucifixion buried according to Jewish custom.

It has helped archaeologists reconstruct how the man was crucified — with his feet nailed to the sides of the cross. Jesus may have been crucified in the same manner, unlike the way the crucifixion is depicted in traditional Christian art.