AncientPages.com - On January 14, 1784, the American Revolution ended, after almost a decade of bloodshed.

The Congress of the United States ratified the Treaty of Paris, the official peace treaty, which was signed earlier in September 1783.

The war was officially over. 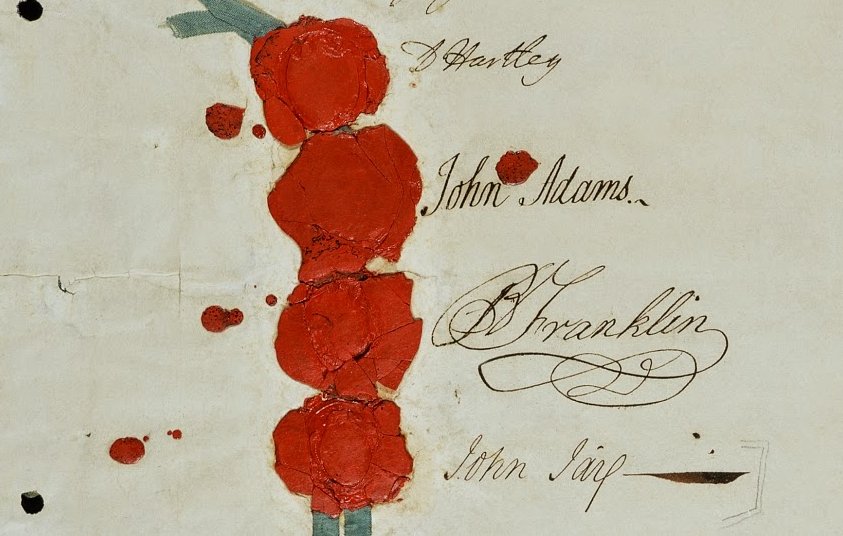 In negotiation of this important treaty participated three important persons (for the United States) - John Adams, Benjamin Franklin and John Jay. The British was represented by David Hartley, a member of the British Parliament and King George III. Important points were agreed and signed off. 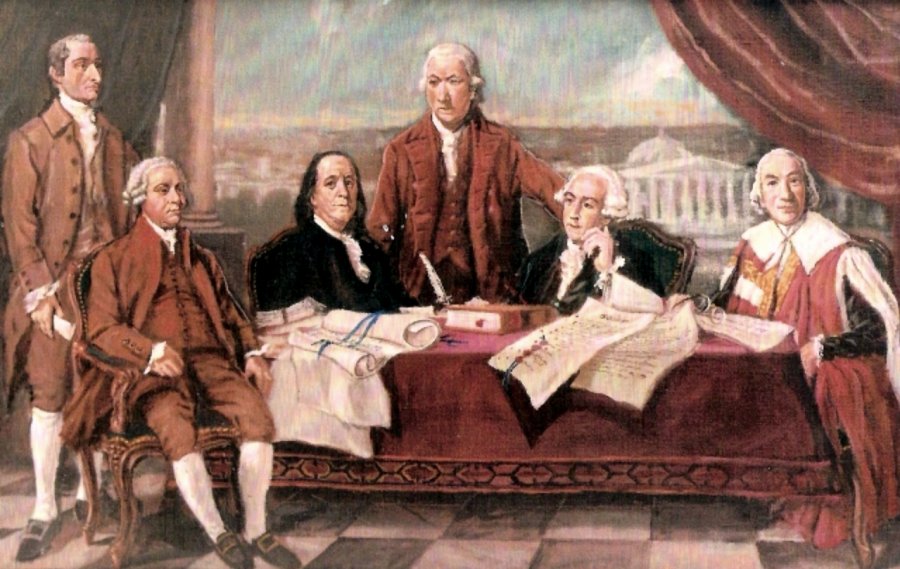 “Treaty of Paris”, Painting by David R. Wagner based on contemporary unfinished painting by Benjamin West

The first point was that Britain recognized the Thirteen Colonies to be free and independent states and Britain also no longer had any claim on the land or government.

Another important point was that the boundaries of the United States allowed for western expansion. This would prove important later as the US continued to grow west all the way to the Pacific Ocean.

The treaty also contributed to certain agreements regarding fishing rights, prisoners of war and debts.

The Treaty placed territory as far west as the Mississippi River under United States control, and gave Canada to England.

Today the only article that is still in force is article 1, which recognizes the United States as an independent country.