AncientPages.com - On January 2, 1920, Isaac Asimov, a creator of science fiction was born.

He grew up in New York, but it was during his two decades in Boston that he achieved his great success as a master of science fiction and a writer of popular science books. 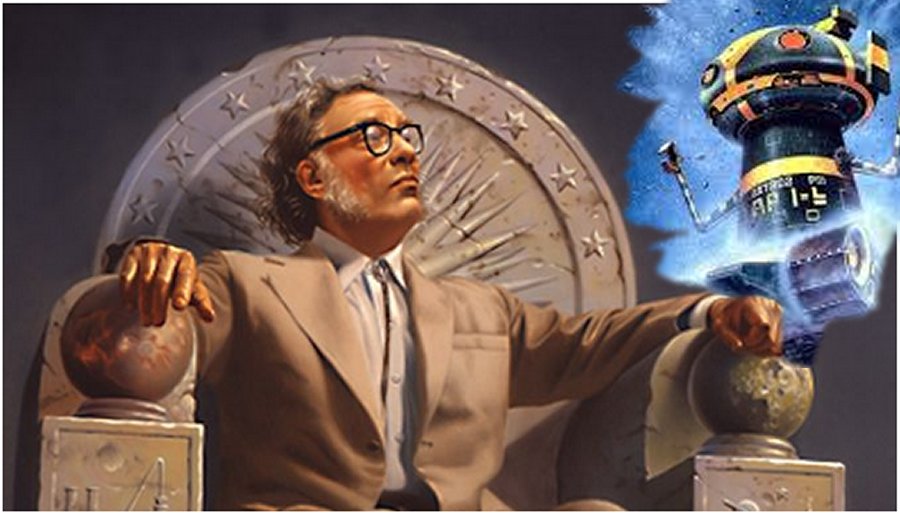 From an early age he was an enthusiastic reader of science fiction magazines. By his late teens, he began to write his own stories. His first science fiction novel was published in 1950, the same year he completed the short story collection I, Robot.

In his autobiography he called the years in Boston his "peak period in science fiction."

Asimov was also professor of biochemistry at Boston University. He was a scientists with impressive academic credentials, and yet, writing for ordinary readers was his true passion.

His famous work “Foundation”, which was extremely popular was followed by “Foundation and Empire” published in 1952 and “Second Foundation” that reached market in 1953 and so the series continued into the 1980s.

Except for science fiction, Asimov also wrote many other books on a wide variety of subjects such as astronomy, biology, math, religion and literary biography.

Asimov wrote or edited more than 500 books and an estimated 90,000 letters and postcards.