AncientPages.com - Archaeologists excavating in British Columbia, Canada have discovered evidence that as early as 1,800 BC, ancestors of the Katzie First Nation in B.C.’s Lower Mainland were engineering the wetland environment to increase the yield of a valuable, semi-aquatic plant known as a wapato, or ‘Indian potato’. 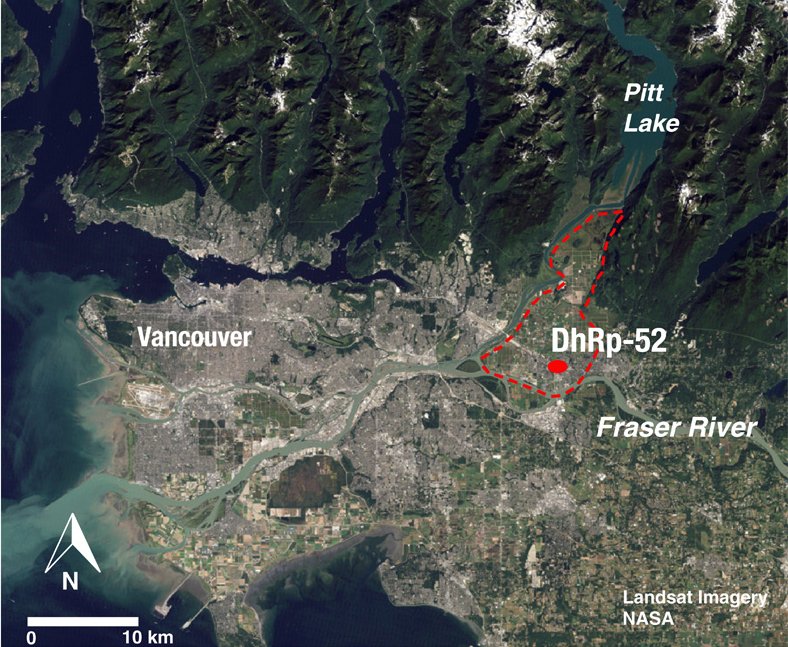 A 3,800-year-old wetland-gardening site unearthed during a road-building project site could be the world’s oldest surviving garden and this intriguing discovery offers first archaeological evidence of the cultivation of wild plants in the Pacific Northwest.

Who Are The Ancestors Of The Katzie First Nation?

Katzie First Nation people have an extensive background dating back thousands of years. The traditional language is Halkomelem. The Katzie First Nation derives its name from the Halkomelem word for a type of moss, and it is also the name of an ancient village site in the immediate vicinity of the Katzie Indian Reserve at Pitt Meadows.

According to the official  Katzie First Nation site, “The people now known as the Katzie First Nation were granted rights and title to their territory and their resources by the Creator, by Khaals, by their first Chiefs and from the reiteration of customs from time out of mind.

Long before the emergence of any other human community in the Lower Fraser region, the Creator placed five communities, each with its own chief, at different locations on the Land. Those locations are now known as Pitt Lake, Sheridan Hill, Port Hammond, Point Roberts and Point Grey. 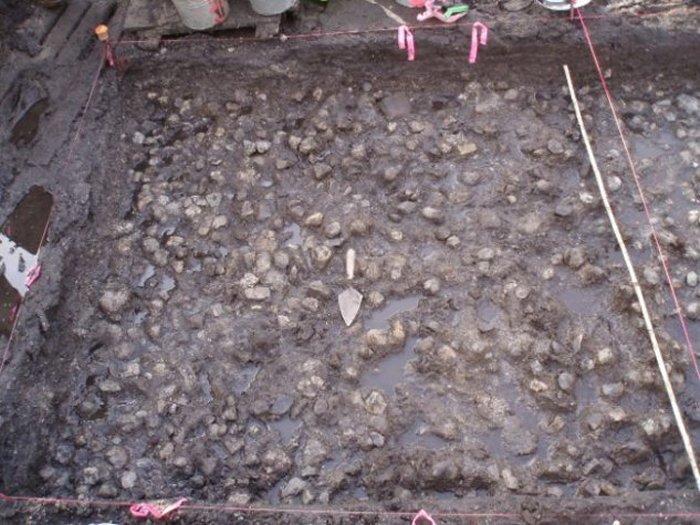 Archaeologists have uncovered what could be the world’s oldest surviving garden, built by ancestors of the Katzie First Nation. Image credit: Katzie Development Limited Partnership

Ancestors of the Katzie First Nation people were self-governing and used handcrafted tools for woodworking, hunting and fishing. According to the season, they would migrate to their various sites located in their respected territories to hunt, fish and harvest. With the exception of the winter season, the people lived in temporary homes made of poles and woven cedar mats. In the winter, the people lived in permanent longhouses made of cedar. 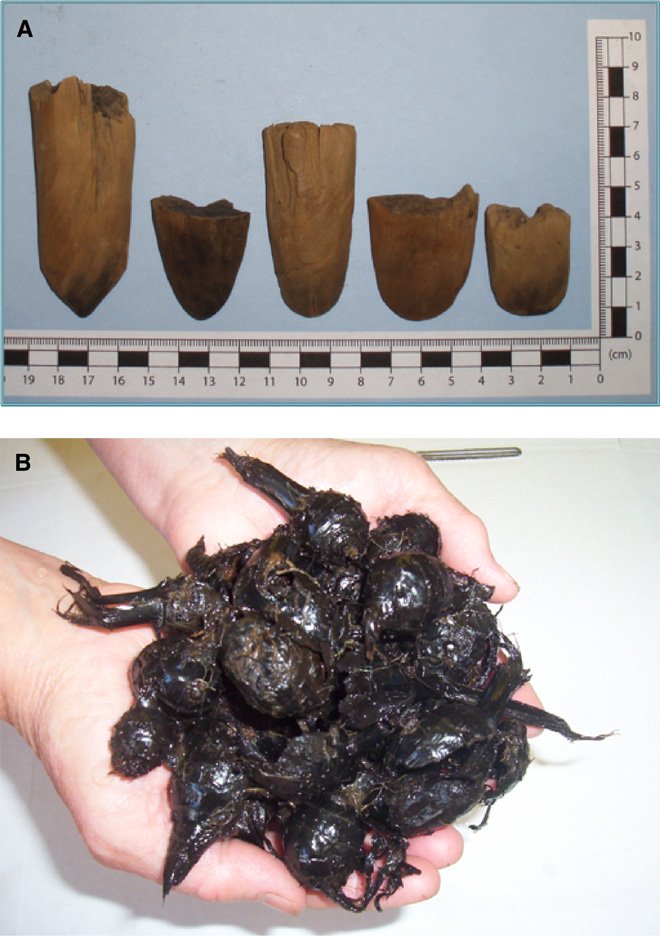 There are currently five reserves assigned to the Katzie, focused on the area of Pitt Meadows, where the band headquarters are located. Other reserves are on Barnston Island, Coquitlam and at Yorkson Creek in Langley, British Columbia. There are approximate 460 Katzie First Nation members. Of this, approximately 300 reside on-reserve, while the remainder live off-reserve, primarily in communities located throughout the Lower Mainland.

Did The Ancestors Of The Katzie First Nation Build The World’s Oldest Surviving Garden?

The recent discovery of a 3,800-year-old wetland-gardening site is of great significance to the Katzie First Nation people.

“This is as important to us as the Egyptian pyramids, or the temples in Thailand, or Machu Picchu,” said Debbie Miller, who works with an archaeological consulting firm owned by the Katzie Nation. 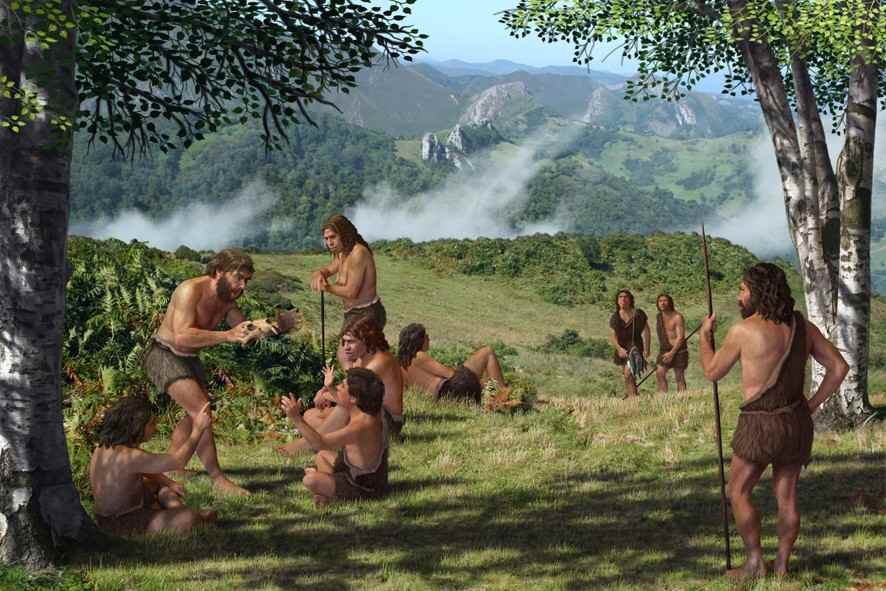 Archaeologists have uncovered what could be the world’s oldest surviving garden, built by ancestors of the Katzie First Nation. Image credit: Katzie Development Limited Partnership

The uncovered a rock platform measures about 12-square meters. It is made up of flat stones that would have rested several feet underwater four millenniums ago. The distribution of the stones into a pattern of single and double layers, as well as their closely packed arrangement, suggests they were placed deliberately, the study published online in Science Advances found.

According to researchers, the stone “pavement” would have prevented the wapato from penetrating deep into the sludgy, wetland sediment, making it easier for gatherers to use long, sharpened digging tools to locate the buried plant and cut it free.

The ancestors of the Katzie First nation did discover how to make their own wooden digging sticks, with fire-hardened ends.

They are believed to have carried stones and cobbles to make an ‘intentionally engineered’ wall to keep in their wapato plants with a texture like potatoes which taste like sweet chestnuts. 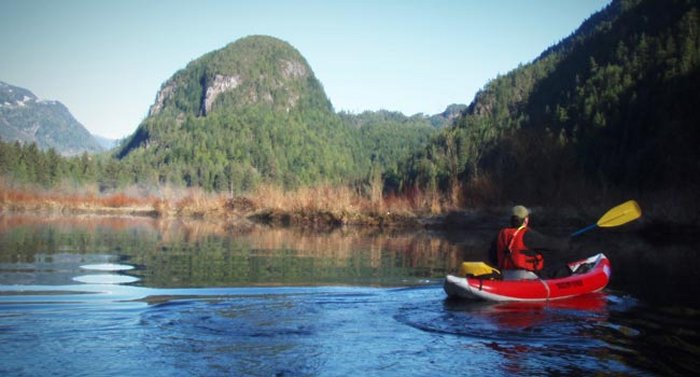 ‘Our findings indicate that ancient inhabitants of (the archaeological site) selected an existing wetland niche rich in biotic resources and engineered it to amplify its resource production.

‘A stone pavement was constructed to facilitate production and harvest of a naturally occurring and economically significant wild plant food. Close to 150 fire-hardened digging stick tips, several found embedded tip down in the pavement, demonstrate how the wapato tubers were harvested en masse," researchers wrote in their paper.

“This could well be the oldest surviving garden structure in the world discovered so far,” Brent Elliott, historian for the Royal Horticultural Society, said.

“There is documentary evidence for gardens in ancient Egypt and other places, but any structures that can be considered remains of gardens are centuries later.

We know people at Jarmo, in what is now northern Iraq, were growing wheat at a considerably earlier period, before 5000 BC, but a purist would see that as agriculture, not horticulture. This discovery shows a site which has been constructed as a garden, “Elliott said.