AncientPages.com - On June 12, 1381, the first great popular rebellion in English history begins and is known as the Peasants’ Revolt or Wat Tyler’s Rebellion.

From the 1340s onwards, the catastrophic plague, known as the Black Death, had swept through England, killing between a third and half of the population.

These huge death tolls led to a shortage of people left to work the land.

The remaining peasants began to re-evaluate their worth and subsequently demanded higher wages and better working conditions.

Between 1377 and 1381, a number of taxes were put to finance government spending and anger among these people was simmering. This prompted a violent rebellion in June 1381, known as the Peasants' Revolt.

The uprising was centered in the southeastern counties and East Anglia, with minor disturbances in other areas. It began in Essex in May, taking the government of the young king Richard II by surprise. Then, in June, rebels from Essex and Kent marched toward London. 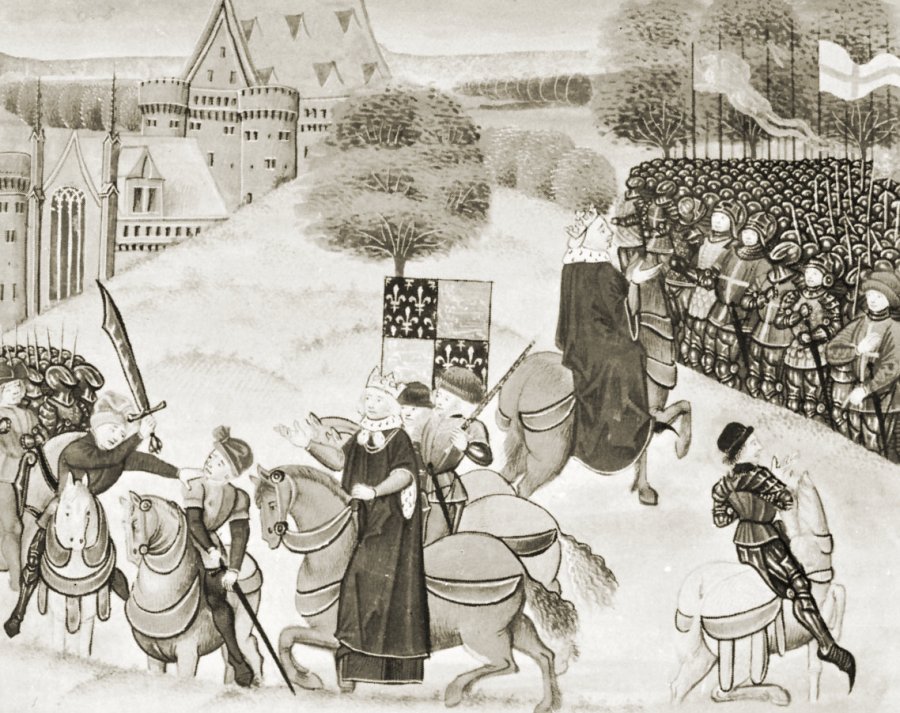 The death of Tyler and another promise by Richard to give the peasants what they asked for, was enough to send them home.

A large group of commoners rode on London, storming the Tower of London and demanding reforms from the young King Richard II. The rebellion failed.

The rebellion lasted less than a month and failed completely as a social revolution. However, King Richard’s promises at Mile End and Smithfield were promptly forgotten, and manorial discontent continued to find expression in local riots.

A number of important rebels were killed, including their leader Wat Tyler. Richard suppressed the rebellion by promising reforms but failed to keep his word.

Instead, punishments were harsh.

Despite its failure, the incident is seen as a defining moment in the history of popular rebellion.