AncientPages.com - On 20 May 1520, the Massacre in the Great Temple of the Aztec capital Tenochtitlan, took place as one of several incidents in the Spanish conquest of Mexico. 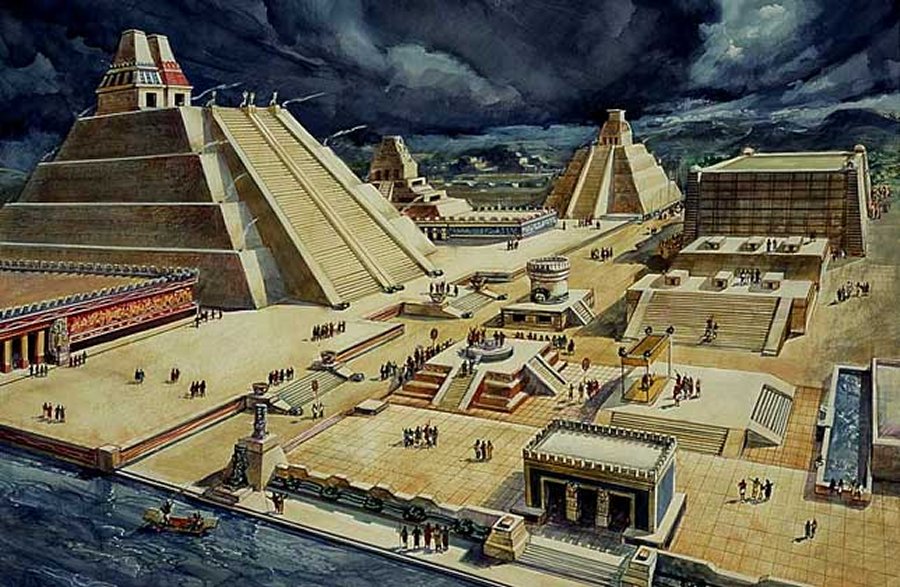 In 1519, Hernán Cortés landed at Vera Cruz with about 450 soldiers, 14 small cannons, and 16 horses. His overthrow of the Aztec Emnpire located in what is now  Central Mexico, was rapidly achieved.

The Aztec leader Montezuma was in panic; he was fascinated  by Cortés and worried that he might be a god or an envoy from a powerful potentate. Montezuma was unwilling to act against him. Cortés reached Tenochtitlan, the Aztec capital, without any need to fight on his way to the city. 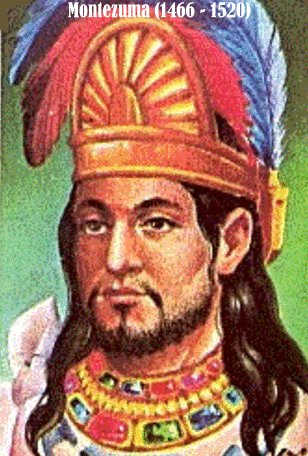 While Cortés was in Tenochtitlan, he heard about other Spaniards arriving on the coast - Pánfilo de Narváez had come from Cuba with orders to arrest him - and Cortés was forced to leave the city to fight them.

The Spanish version of the incident claims the conquistadors intervened to prevent a ritual of human sacrifice in the Templo Mayor.

The Aztec version says the Spaniards were enticed into action by the gold the Aztecs were wearing, prompting an Aztec rebellion against the orders of Montezuma.

While differing so on Alvarado's specific motive, both accounts are basically in  agreement regarding one thing, that the celebrants were unarmed and that the massacre was without warning and unprovoked.

During his absence, Montezuma asked deputy governor Pedro de Alvarado for permission to celebrate Toxcatl (an Aztec festivity in honor of Tezcatlipoca, one of their main gods).

But after the festivities had started, Alvarado interrupted the celebration, killing almost everyone present at the festival, men, women, and children alike.

The few who managed to escape the massacre climbing over the walls proceeded to inform the community of the treacherous Spaniards' atrocity.