AncientPages.com - On May 2, 1611, the King James Bible was published for the first time, and it was England's authorized version of the Bible translated from the original Greek and Hebrew languages into English at the request of King James I of England. 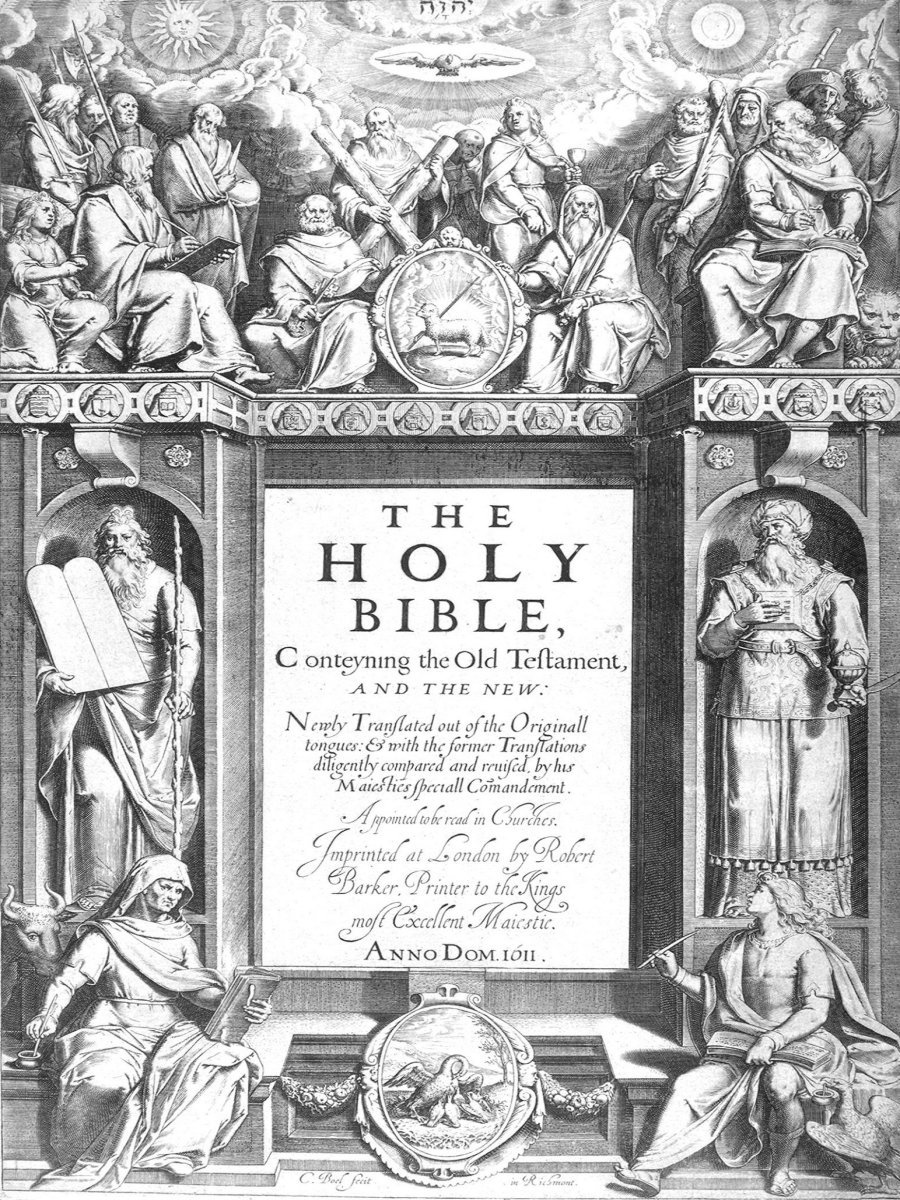 Therefore, King James willingly agreed when a scholar, Dr. John Reynolds, proposed a new English translation of the Bible at a 1604 conference of church authorities at Hampton Court Palace.

In June, 1604, a group of fifty-four of England's most prominent linguists and scholars gathered into six panels to translate certain groups of Old Testament and New Testament books, along with the Apocrypha, into English.
Later, the Apocrypha was dropped from the next editions. 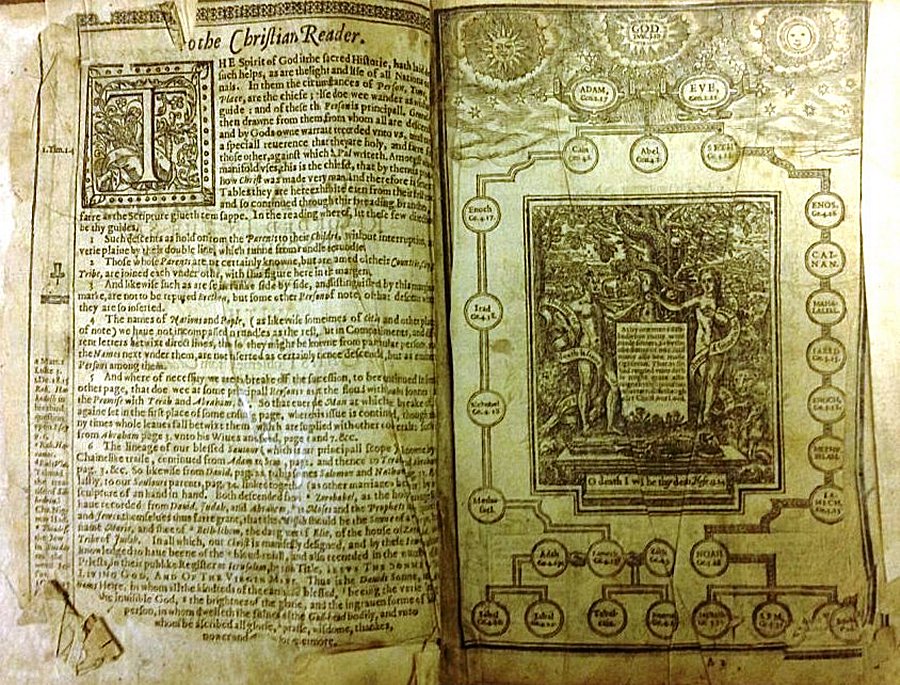 The King James Bible via wikipedia

Even though King James agreed to the new Bible translation, and the translators dedicated their work "to the most high and mighty prince James," the King James Version was never officially recognized by the king, nor was it ever authorized as the only text permitted to be read in a church.

Of the original 54 men chosen to translate the King James Bible, only 47 finished the more
than a seven-year project, governed by very strict translation rules. The translators were scholarly men who were experts in biblical languages.
After the translations were done, a committee of 12 - two translators from each of the six panels -
reviewed the translation, according to guidelines that were as established to ensure that the translators' personal eccentricities and political prejudices were not included in this new version.

The King James Version of the Bible soon replaced other versions and became the leading
text for private use.

The King James Bible is still found in many homes and churches today.