A. Sutherland - AncientPages.com - The Pax Romana (‘Roman Peace’) was a period of relative peace and stability across the Roman Empire which lasted for over 200 years, beginning with the reign of Augustus (27 BC - 14 CE), the first emperor of Rome to the reign of Marcus Aurelius (161 -180 CE). 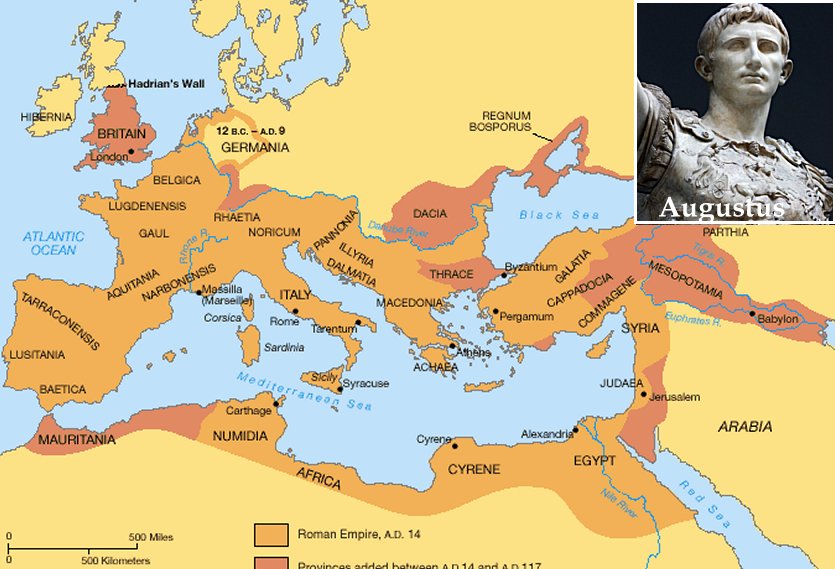 Through the triumphs of Caesar, Augustus, Claudius, and Marcus Aurelius, Rome became one of the largest empires that had ever existed, greater than that of Persia, Assyria, and even challenging that of Alexander the Great.

Augustus, the adopted son of Julius Caesar, laid the foundation for this period of the agreement, which also extended to North Africa and Persia. The main goal of Augustus, who was emperor for 45 years, was to guarantee law, order, and security within the empire.

The empire protected and governed individual provinces, permitting each to make and administer its own laws while accepting Roman taxation and military control.

During the period of Pax Romana, the Roman Republic, and Empire, the borders of Rome continually expanded, so it wasn’t really peace, but the disorder of the previous years was wiped away. 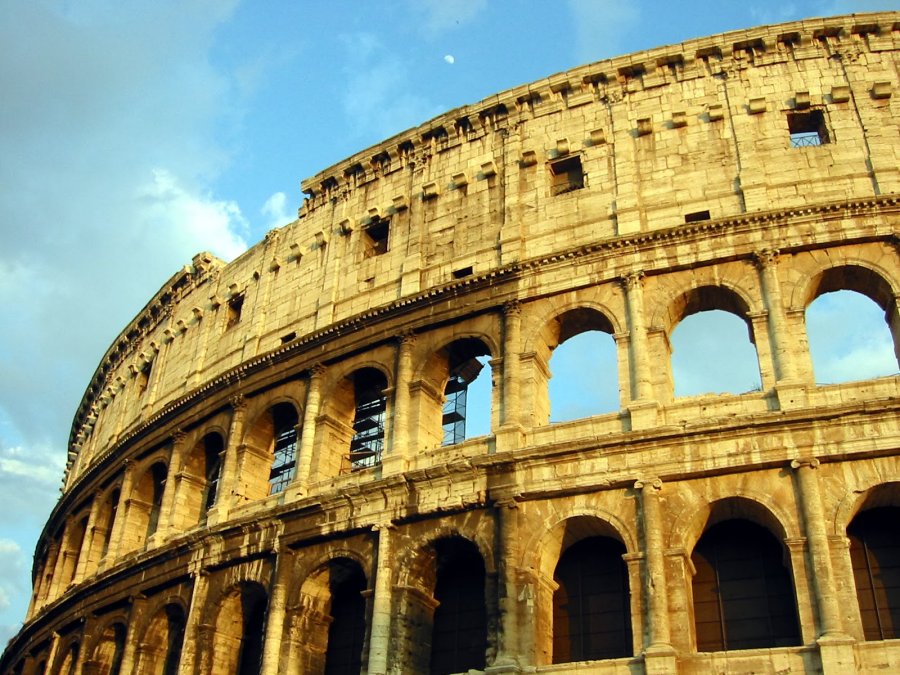 Augustus enacted lay the groundwork for the peace and stability of the Pax Romana.

The Pax Romana was a crucial time for the Roman Empire because the empire itself was stable. The emperors who followed Augustus maintained the Augustan Peace by reducing conflict, expanding the borders, and maintaining harmony at home.

Besides the initial territorial conquests after the Punic Wars, the eternal city added land in the Balkans, Middle East, and North Africa.  Later, they would move westward into Gaul, Spain and northward into Germany and Britain. Through the triumphs of Caesar, Augustus, Claudius, and Marcus Aurelius, Rome became one of the largest empires that had ever existed, greater than that of Persia, Assyria, and even challenging that of Alexander the Great.

Many of Rome's most spectacular and huge construction projects were built during this time period, the period we call the Roman Empire.  Thousands of miles of roads were built to keep the empire united.  Art, literature, and theatre flourished and grew.

Rome was at its height. However, there was a dark and light side of Pax Romana. The era of the Pax Romana did not change conditions for poor people, who lived in poverty, despite all of the wealth of the Roman Empire. There was a huge gap between rich and poor, even if the Romans tried to hide both poverty and unemployment.