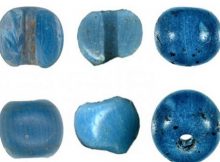 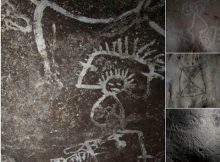 Ancient Places
AncientPages.com - There is no doubt any more that ancient people were much ahead of their time, long before the arrival of Columbus. Mona’s caves, located on the Puerto
Read More 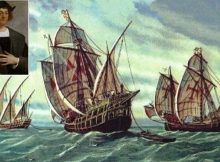 News
AncientPages.com - On July 30, 1502, Christopher Columbus reached the Bay Islands off the coast of Honduras with his ships. During his fourth and last trip through the Americas, Christopher
Read More 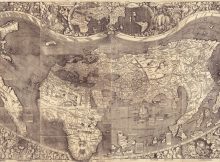 Ancient History Facts
AncientPages.com - Have you ever wondered how North America got its name? In ancient times, America was visited by many foreigners such as the Vikings and of course Christopher
Read More
Copyright © 2021 Ancient Pages.
COPYRIGHT © 2009 - 2020 Ancient Pages