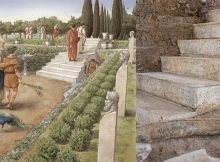 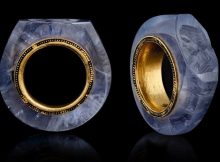 Artifacts
Jan Bartek - AncientPages.com - It’s hard not to admire this stunning 2,000-year-old sapphire ring. It’s an ancient Roman treasure that is believed to have once belonged to
Read More 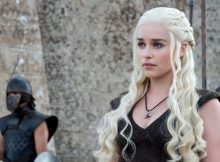 Featured Stories
AncientPages.com - Although the universe of Game of Thrones is steeped in a medieval atmosphere, several of the central in the series – Daenerys Targaryen, Joffrey Baratheon and Jon Snow –
Read More 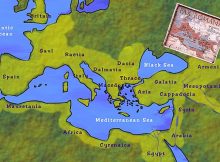 Ancient History Facts
A. Sutherland - AncientPages.com - The Pax Romana ("Roman Peace") was a political slogan of great importance. It was introduced after the civil wars, but not immediately after the
Read More
Copyright © 2021 Ancient Pages.
COPYRIGHT © 2009 - 2020 Ancient Pages