AncientPages.com - On September 20, 1066 – the Battle of Fulford, near York, Yorkshire (then capital of Northumbria) was fought.

Saxon troops of Mercia and Northumbria were commanded by brothers Earl Edwin and Earl Morcar and they met a Norse army under command of King Harald Hardrada, accompanied by Earl Tostig, brother of King Harold Godwinson of England. 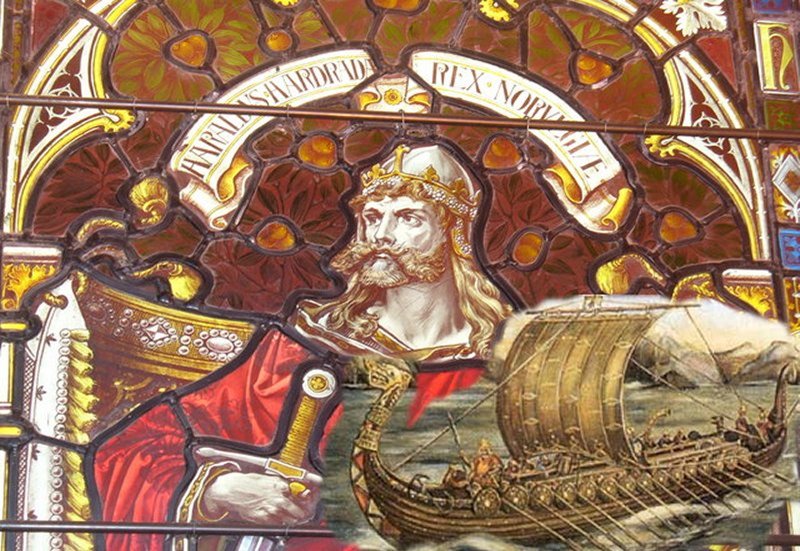 There were two other nobles who claimed the crown; Harald Hardrada, King of Norway, and William, Duke of Normandy.

William gathered a fleet and was ready to sail across the Channel to the south coast of England, Harald gathered an invasion force in the north.

His fleet of longships left Norway and crossed the North Sea and reached the mouth of the Tyne where his forces joint Tostig, so the invasion force numbered more than 10,000 men at arms. 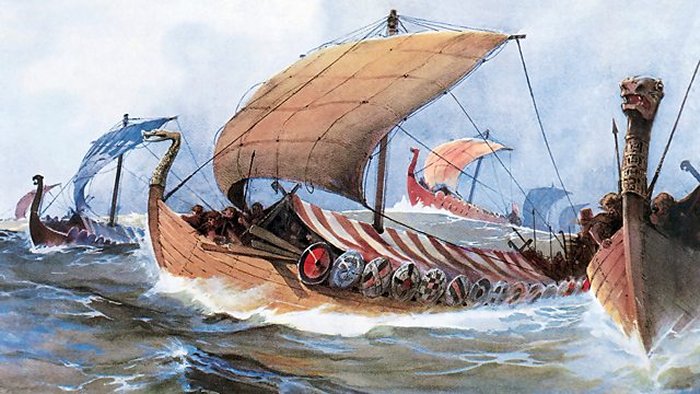 King Harald Hardrada, King of Norway - one of the claimants to the English throne - landed at Riccall, North Yorkshire and marched on the city of York. His army met the troops from Mercia and Northumbria, at Fulford, on the outskirts of York and the battle took place.

The English attacked the Norwegian army and while they advanced, Harald’s left wing swept around in an abrupt pincer movement, trapping the English against the ditch.

It was a terrible fight, in which the armies of Mercia and Northumbria were defeated. York wisely surrendered to the invaders, and Harald did not enter the city but retired to Stamford Bridge to await the gathering of hostages from around the region.

The Norse had only 5 days to enjoy their victory at Fulford.

On 25 September, King Harold, the last Anglo-Saxon king of England, surprised Harald Hardrada of Norway at Stamford Bridge and defeated the Norsemen. Hardrada and Tostig were killed.

The consequences of the Fulford Battle had great proportions. Eventually, it led to the success of the Norman invasion that followed later.