Conny Waters - AncientPages.com - A team of Turkish archaeologists started excavations in the Kizilkoyun Necropolis area with 2,000-year-old tombs were unearthed and bear resemblance to the discoveries in the ancient site of Göbeklitepe, known as the world's oldest temple. 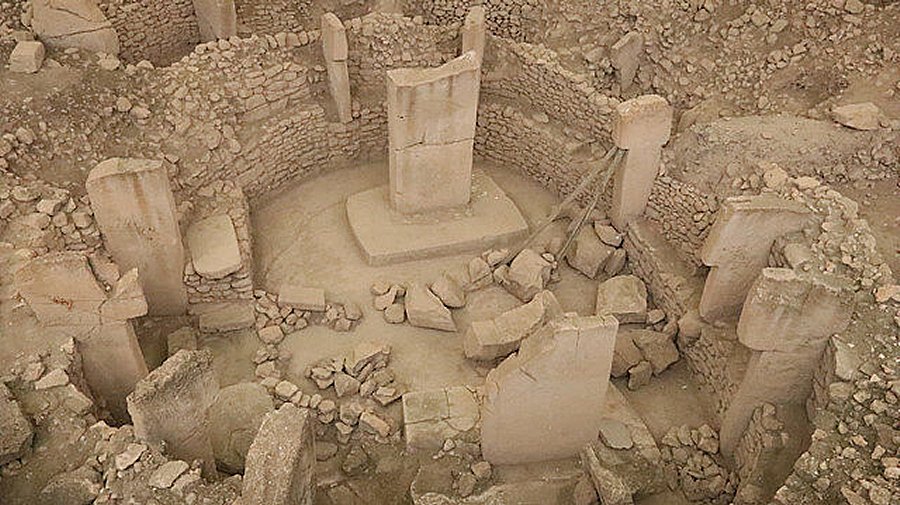 The archaeological works take place near the area where the statue of Balıklıgöl (oldest in Asia) dating to 9500 B.C. is located, and which is known as Urfa Man. This man is described as  1.80 meters tall and dubbed the “oldest naturalistic life-sized sculpture of a human”.

New artifacts are expected to be found to solve the mystery of Göbeklitepe in the excavations that started in the area where some mosaics depicting hunting Amazon queens were found earlier.

"The city is an important cultural metropolis as it hosts many civilizations," Zeynel Abidin Beyazgül, the mayor of Şanlıurfa Metropolitan Municipality, told Anadolu Agency.

No doubt, the Kızılkoyun Necropolis - with cave tombs belonging to the early Roman period  - will help to solve the mystery in the area surrounding Göbeklitepe, and as the mayor described one of the most important necropolises of Edessa city. 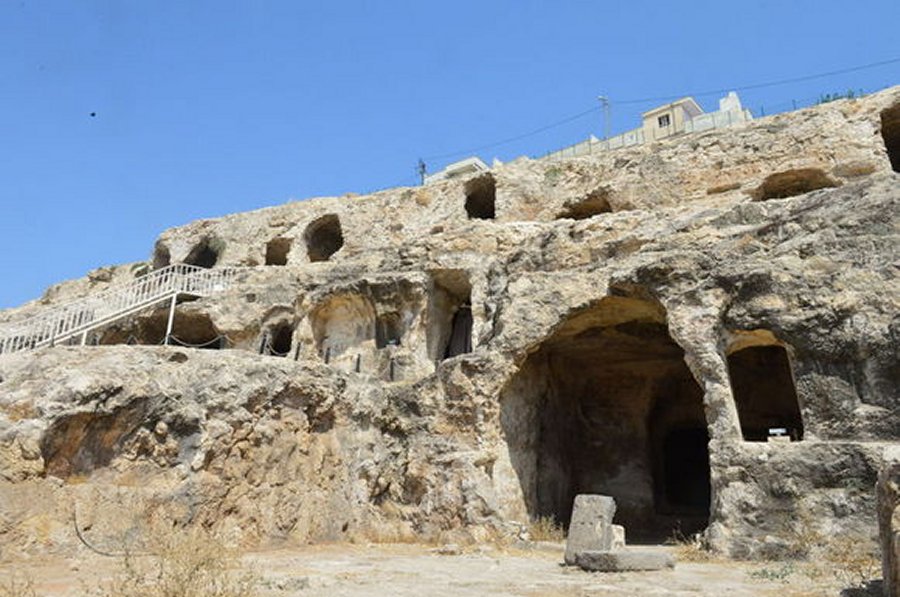 Kizilkoyun Necropolis area will give more information on the ancient history of Göbeklitepe.

Kızılkoyun is very rich in a variety of tomb sizes and decorations.

“The Balıklıgöl sculpture found around the Balikligol Basin is also related to Göbeklitepe,” he said, adding the ancient site “contains many mysteries”.

“We believe that the excavations we will carry out in the area where artifacts similar to the discoveries in Göbeklitepe have been found will help solve the mystery” in the ancient site.

Beyazgül said that a total of 662 shanty houses were demolished in the area and 61-rock tombs unearthed.

Şanlıurfa Metropolitan Municipality and the Culture and Tourism Ministry cooperate in the excavations, which shed more light on the mysterious Göbeklitepe, which is considered the oldest temple in the world but also reveal ancient secrets of Kizilkoyun Necropolis area with 2,000-year-old tombs. 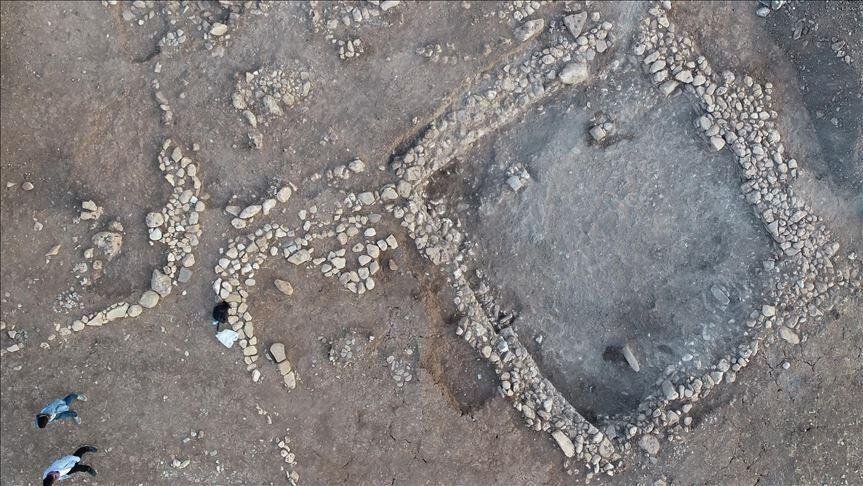 Göbeklitepe, in the Turkish province of Şanlıurfa, a site declared an official UNESCO World Heritage Site in 2018, was discovered in 1963 by researchers from the universities of Istanbul and Chicago.

Şanlıurfa or Urfa was known in ancient times as Edessa. Şanlıurfa is no doubt one of the oldest settlements of Mesopotamia.

It has had strategic importance throughout history due to its proximity to trade routes, water resources, and fertile lands. The ancient city has a history of approximately 12 thousand years, therefore, there are many important archaeological sites that reveal the historical past of the region.