Conny Waters - AncientPages.com - The recovery of distinctive fluted points from both America and Arabia provides one of the best examples of ‘independent invention’ across continents.

Researchers from the French National Centre for Scientific Research (CNRS), The Ohio State University and the Max Planck Institute for the Science of Human History excavated and examined projectile points – such as spearheads and arrowheads – created during the Neolithic period in what is now Yemen and Oman. 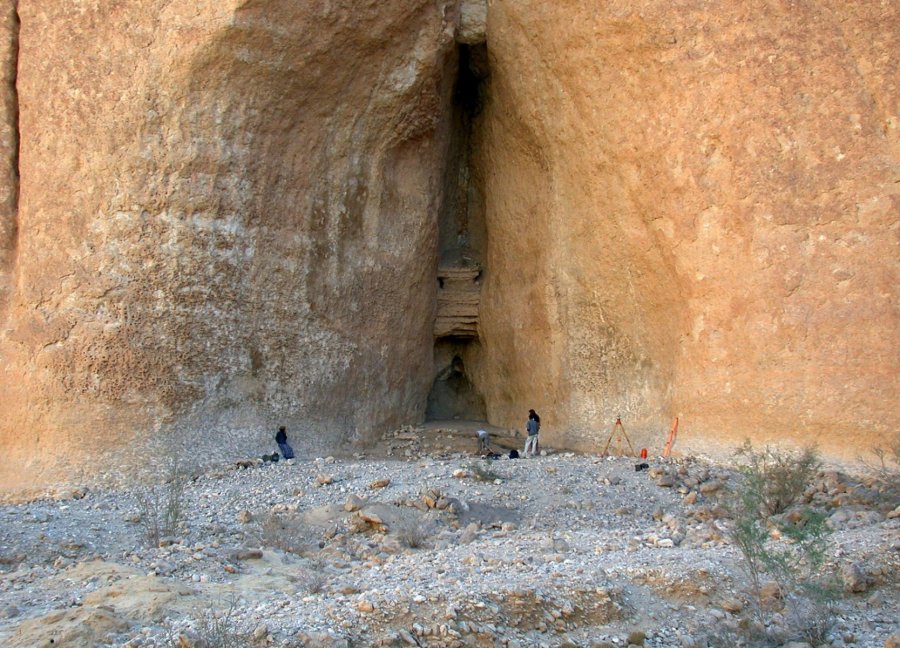 They found that the Arabians independently invented a process to create projectile points – called fluting – that was first used by people living in North America thousands of years earlier.

But there was one key difference between fluting as it was used in North America and the way it was used in Arabia, said Joy McCorriston, co-author of the study and professor of anthropology at Ohio State.

In North America, fluting was used just to make the arrowhead or spearhead more functional. But in Arabia, people also used it to demonstrate their technical skills.

“It was like a peacock’s feathers – it was all for appearance. They used fluting to show just how skilled they were at using this very difficult technology, with its heightened risk of failure,” McCorriston said.

The scientists studied projectile points from two archaeological sites: Manayzah, in Yemen, and Ad-Dahariz, in Oman. McCorriston and a team from Ohio State oversaw the excavation in Manayzah, which lasted from 2004 to 2008.

Finding fluted points outside of North America was an important discovery, said Rémy Crassard of CNRS, lead author of the study. 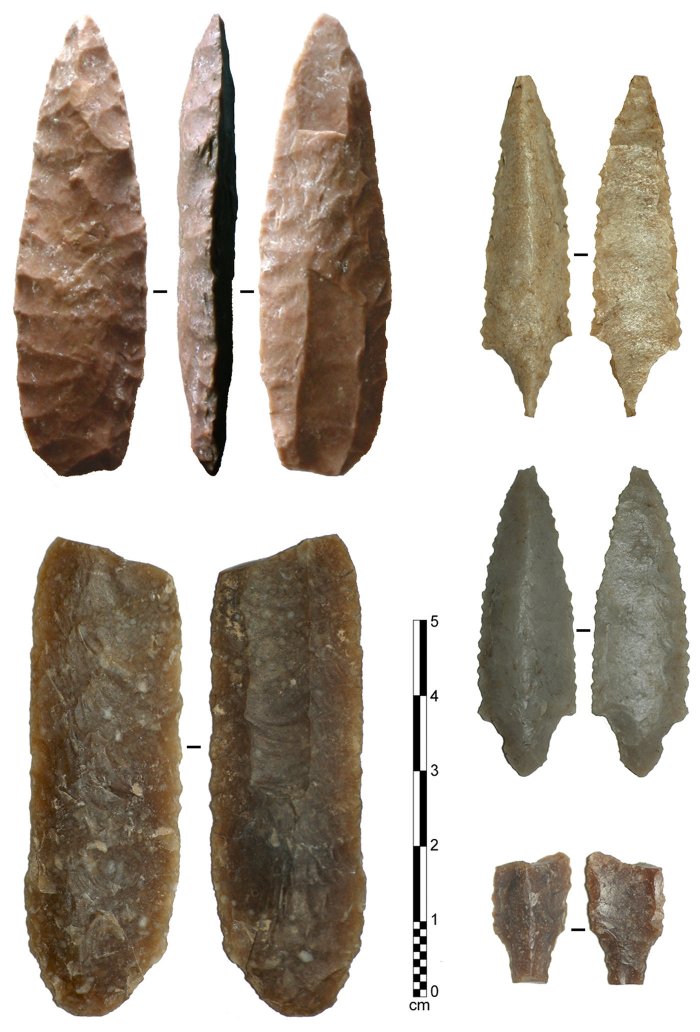 “These fluted points were, until recently, unknown elsewhere on the planet. This was until the early 2000s, when the first isolated examples of these objects were recognized in Yemen, and more recently in Oman,” Crassard said.

Fluting involves a highly skilled process of chipping off flakes from a stone to create a distinctive channel. It is difficult and takes much practice to perfect, McCorriston said.

In North America, almost all fluting on projectile points was done near the base, so that the implementation could be attached with string to the arrow or spear shaft. In other words, it had a practical application, she said.

The question, then, is why would these Neolithic people do this when it was so costly and time-consuming and didn’t make the points more useful? In addition, they only used fluting on some points. 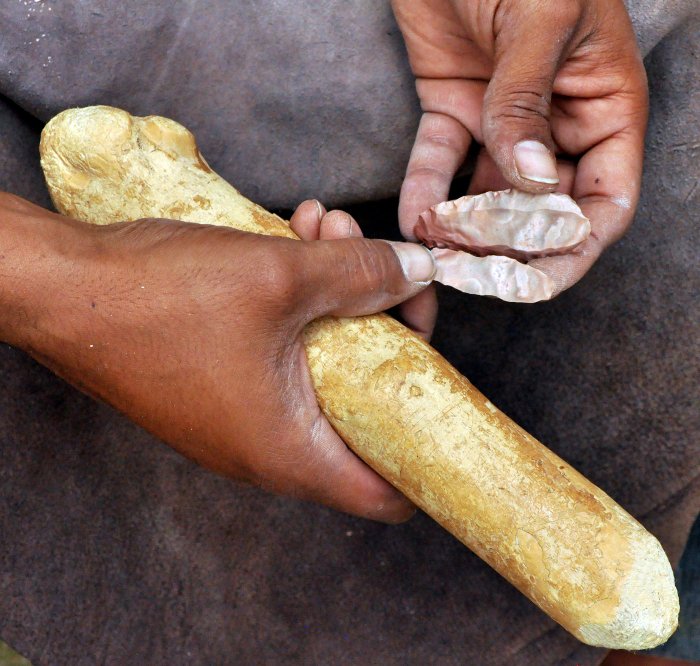 “Of course, we can’t say for sure, but we think this was a way for skilled toolmakers to signal something to others, perhaps that one is a good hunter, a quick study, or dexterous with one’s hands,” she said.

“It showed one was good at what one did. This could improve one’s social standing in the community.”

The findings suggested that while there were many similarities between the American and Arabian fluted points, there were also differences. The way that people performed the fluting in the two places was different, which is not surprising since they were separated by thousands of miles and thousands of years, McCorriston said.

Finding the fluted points in Arabia provides one of the best examples of “independent invention” across continents, said co-author Michael Petraglia of the Max Planck Institute.

“Given their age, and the fact that the fluted points from America and Arabia are separated by thousands of kilometers, there is no possible cultural connection between them,” Petraglia said.

“This is a clear and excellent example of cultural convergence, or independent invention, in human history.”