Conny Waters - AncientPages.com - What was the mysterious red sign witnessed over Japan nearly a millennium and a half ago?

According to witness accounts written in the year 620 A.D, people compared it to the tail of a pheasant. The red light streaked across the night sky, but at the time no one could understand what they were witnessing. 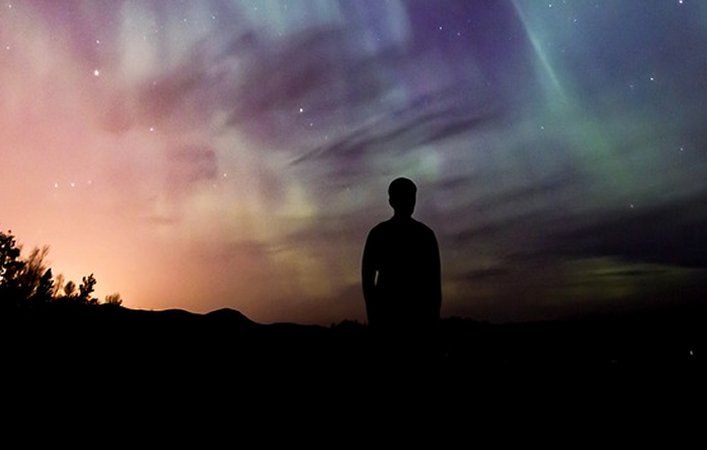 Scientists say they can now shed light on the curious cosmic phenomenon that has puzzled many for so long. Has this ancient mystery finally been solved?

Researchers from The Graduate University for Advanced Studies may have found the answer.

It is the oldest Japanese astronomical record of a 'red sign,'" said Ryuho Kataoka, a researcher with the Department of Polar Science in the School of Multidisciplinary Sciences at The Graduate University for Advanced Studies and the National Institute of Polar Research.

"It could be a red aurora produced during magnetic storms. However, convincing reasons have not been provided, although the description has been very famous among Japanese people for a long time."

3,000-Year-Old Nimrud Lens Could Re-Write The History Of Science – Was The World’s Oldest Telescope Developed By Ancient Assyrian Astronomers?

The problem with the aurora hypothesis, according to Kataoka, is that auroras do not look like pheasant tails. Instead, they are ribbon-esque, waving across the sky. It could have been a comet, some researchers speculated, but comets do not often appear red.

To better understand the phenomenon, Kataoka and his team adjusted their view—literally. The magnetic latitude of Japan was 33 degrees in 620, compared to 25 degrees today. The pheasant tail appeared to be about 10 degrees long, placing it well within the area that would be affected by a strong magnetic storm.

"Recent findings have shown that auroras can be 'pheasant tail' shaped specifically during great magnetic storms," Kataoka said. "This means that the 620 A.D. phenomenon was likely an aurora." 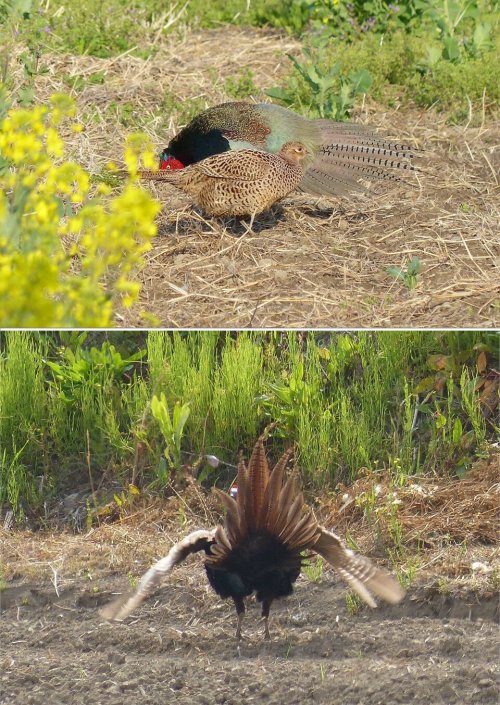 "This is an interesting and successful example that modern science can benefit from the ancient Japanese emotion evoked when the surprising appearance of heaven reminded them of a familiar bird," Kataoka said.

Pheasants are culturally significant in Japan and have been for generations. They were considered messengers of the heaven in traditional Japanese folklore. According to Kataoka, it is likely meaningful that the historical records used the shape of a pheasant's tail to describe the "heavenly" phenomenon of the fan-shaped auroras.

"We hope to continue exploring this collaboration between science and literature," Kataoka said.

The result of this study was published on March 31, 2020 in the Sokendai Review of Culture and Social Studies.