Conny Waters - AncientPages.com - A 2,000-year-old stela known as Stela 87 was recently found by archaeologists working at the Tak'alik Ab'aj archaeological park in El Asintal, 85 miles (140 kilometers) southwest of the capital. 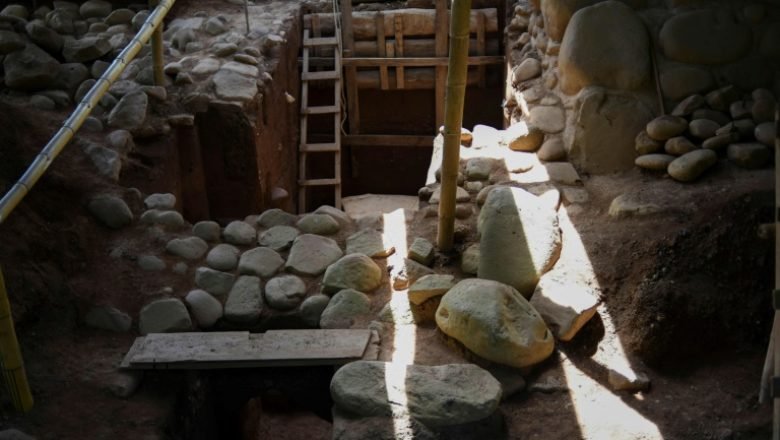 Tak 'Alik' ​​Ab'aj archaeological site, located in Retalhuleu in the southwest of Guatemala, is one of the oldest places in the world. It was also a place of experimentation with writing," according to experts.

Tak'alik Ab'aj was a city inhabited initially by Olmecs from around 1,500 BC to 100 AD.

"The great importance of Stela 87 is that it is an early example of the development of writing in Mesoamerica," said Grube, adding that "Tak' alik Ab'aj was a place of experimentation with writing."

As AFP reports, the stela was discovered in September 2018, and according to German expert, Nikolai Grube who is working with the decipherment of the Maya hieroglyphic script, it is dated to 100 AD and represents an example of early Mayan writing. 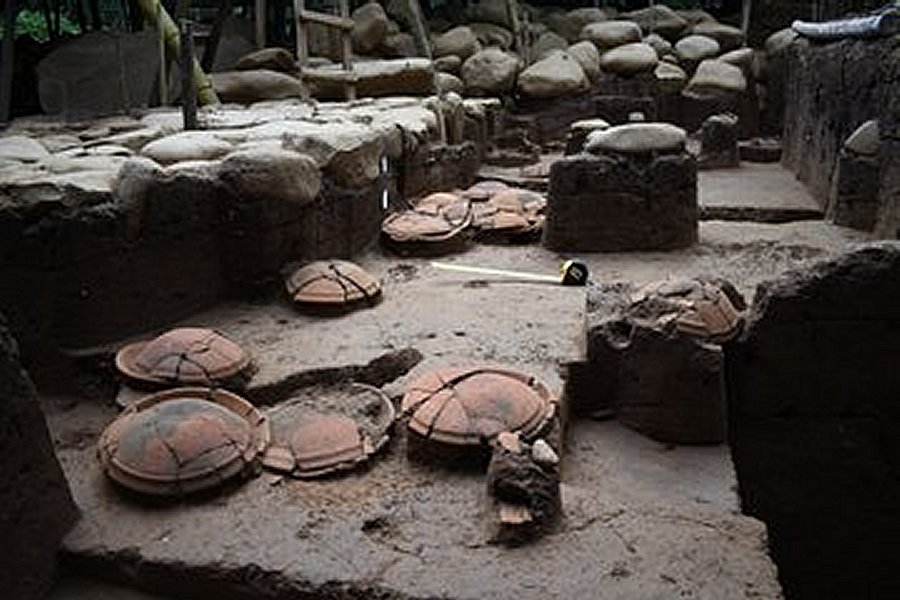 Grube added that the Maya stela – as evidence of early Mayan writing - is particularly of great importance because it is an early example of the development of writing in Mesoamerica.

The Stela 87 is still investigated by experts who made attempts to decipher the hieroglyphs on the stone.

However, as Grube  pointed out, it provided no "linguistic reading," but it showed evidence of a ruler and his titles in "an early Mayan text."

According to Guatemalan archaeologist Christa Schieber, the park's technical director said Tak'alik Ab'aj was a "laboratory" for experiments" in early Mayan writing that later developed further.

In 2012, at the site of the part, archaeologists unearthed the tomb of a powerful king, who may have led the transition from Olmec to Mayan culture between 700 and 400 BC. 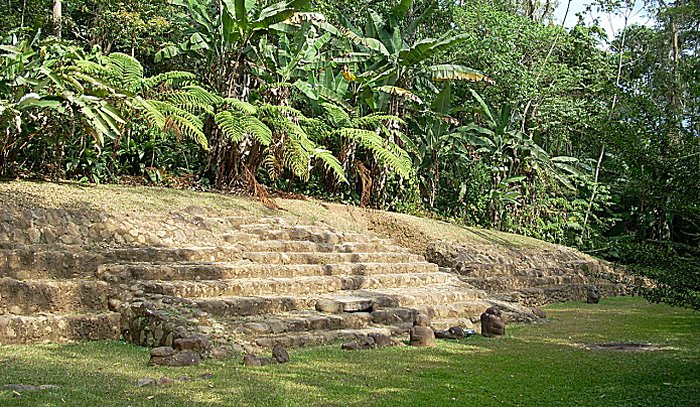 Potbelly figures in situ in front of the access stairway to Terrace 3, at Takalik Abaj, Guatemala. source

Archaeologist Christa Schieber, in charge of the study, explained that the stele was located in the residence of one of the most powerful rulers in the place and would have been an offering. The analysis of the iconography and writing on the stele also shows that it has a sacred value and as an offering, it served to empower, Republica reports.

"They knew that the power of the present is empowering with the past," Schieber said.

"The monument was found upside down, the figure is of a king and there is a character who speaks of another, who is probably his ancestor. "He has a bird that we suppose inhabits this region, there is a detail in the center that has been seen as" god of corn ", Yun Kax, but in this case, we believe that it may be the deity of cocoa, very common on the coast of the Pacific ”, indicated the expert.

The Maya civilization reached its height in what is present-day southern Mexico, Guatemala, and parts of Belize, El Salvador and Honduras between 250 and 950 CE.

As to Takalik Abaj, the site has approximately 282 monuments of Mayan and Olmec origin. It should also be noted that the characteristic potbellies can be found in this place, as well as a series of zoomorphic figures.