Ellen Lloyd – AncientPages.com – Most people are familiar with the stories of Atlantis and Lemuria, but there are other lost islands and even entire continents that were thoroughly documented by ancient authors.

Since we haven’t found many of these prehistoric places, they are often dismissed as pure myths, but are these lost lands merely a work of fiction? Could unknown, long-gone islands be hidden deep underwater still waiting to be discovered? 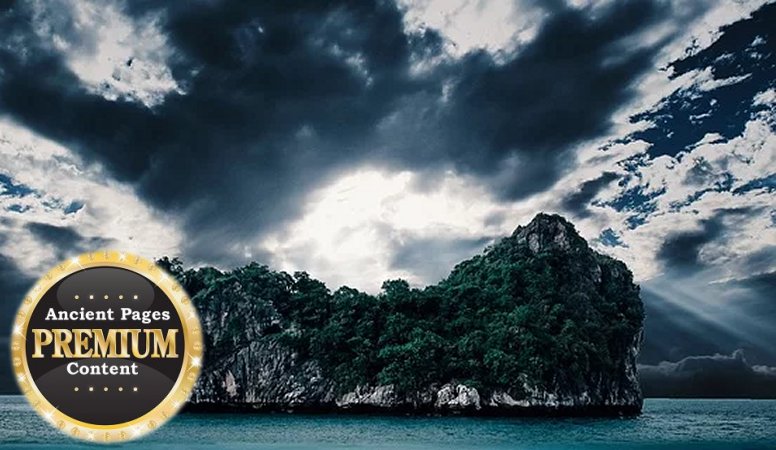 Our ancient journey takes us to one lost island that was praised as a remarkable place. The island could be found on ancient maps and sailors who visited it came back telling about the island’s magnificent cities and its inhabitants.

Yet, the island has never been found by modern explorers. Did it suffer a major catastrophe and sank beneath the waves or is there another explanation? Was the island erased from history for some reason?

Explorer Discovered A Lost Underground World Beneath Big Sur In North America – But Why Cannot Anyone Else Find It Now?