Conny Waters - AncientPages.com - Thousands of coins dating back to the Roman era could be the work of First Century counterfeiters, researchers say. 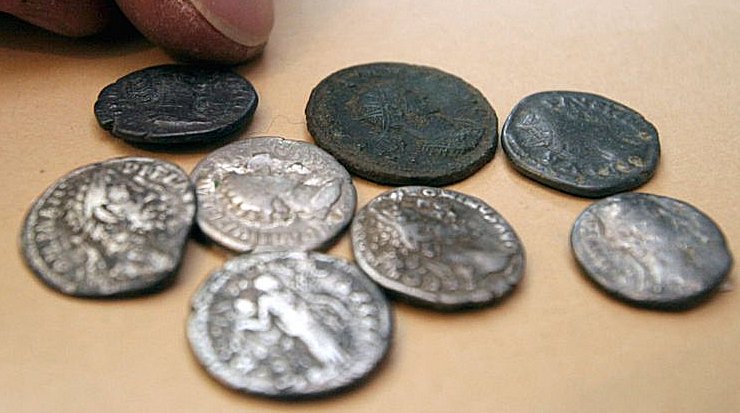 Archaeologists suspect, that up to one fourth of coins found in Poland could be fake, though it is hard to estimate the forgery’s scale.Tomasz Wojtasik/PAP

Archaeologists from the University of Warsaw have been analyzing the coins produced outside of the empire in today’s Poland, Ukraine and Belarus and have concluded that they are fake, reports The First News.

Hundreds thousands of silver Roman denarii have been found in the areas inhabited by Goths and Vandals in the beginning of this era. Up until now, historians were convinced the coins came from the Empire itself.

But Prof. Arkadiusz Dymowski, who together with Dr. Kyrylo Myzgin is looking into the case told PAP: “It turned out that some of them are fake. The coins were silver plated or made of an alloy that was supposed to resemble silver." 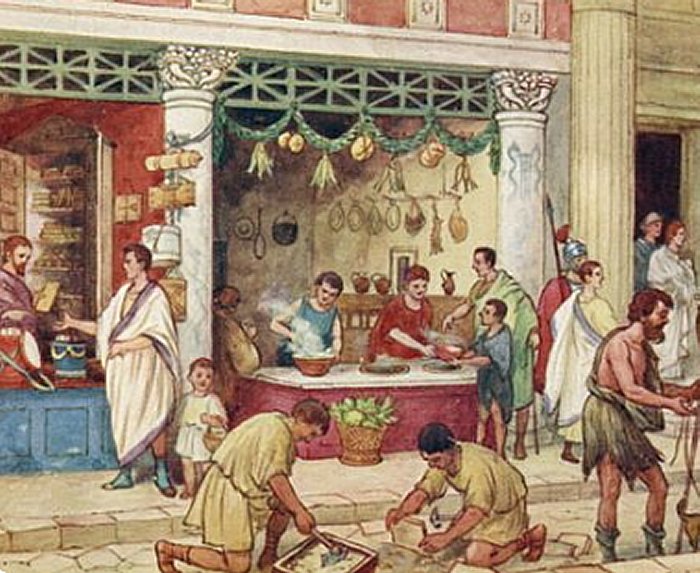 On the eastern fringes of the Roman Empire, from the present day east Germany, through Poland, Ukraine and up to western Russia, denarii were used very commonly.

The tiny coins were deemed valuable due to the metal with which they were made. "One denarius is worth more than a first century legionary earned in a day," adds Dymowski.

The findings suggest that Roman coins were used as a currency quite commonly instead of bartering, even in the lands of barbarians.

Dr. Myzgin said: "We believe that in the first centuries of our era, in the east of the Empire, the exchange of goods using money - denarii - took place more often than it was thought.

“In recent years, several workshops were discovered in Ukraine, in which false denarii were produced. We suppose that it is only a matter of time before we find them in Poland.” 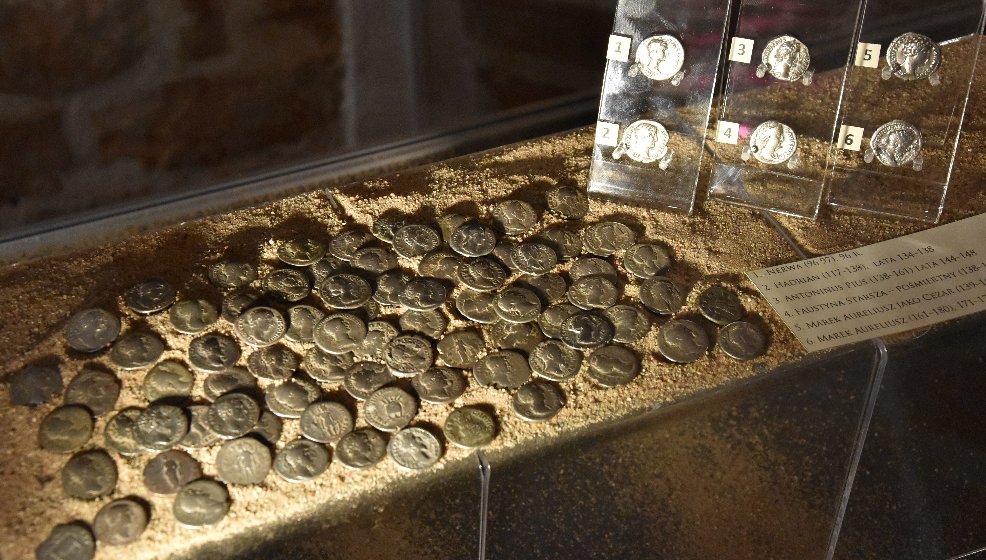 The fake coins are slightly different in appearance and weight, even by 1-1.5 grams.  Image credit: Tomasz Waszczuk/PAP

However, the everyday ancient shopper would have a hard time telling the real money from the fake. The coins were individual pieces of art, minted with hand-made stamps.

Therefore, the coins were slightly different in appearance and weight, even by 1-1.5 grams. These are too small differences to be easily captured by an ordinary coin user assessing the authenticity of the money he traded.

The archaeologists suspect, that even one fourth of the coins found in Poland could be fake, though it is hard to estimate the forgery’s scale. Most of the denarii found are corroded, making it hard to assess their originality.

They now want to discover the method, skillset and scale of operation of the ancient counterfeiters.