Conny Waters - AncientPages.com  - Archaeologists have been researching interesting findings in the Liptov Historical Region, Slovakia. The first known inhabitants came to Liptov during the Neolithic age around 6000 years ago.
During the Iron Age, Celts represented an important time period of Liptov. The first Slavic people began to settle in Liptov region approximately in the 6th century BC. 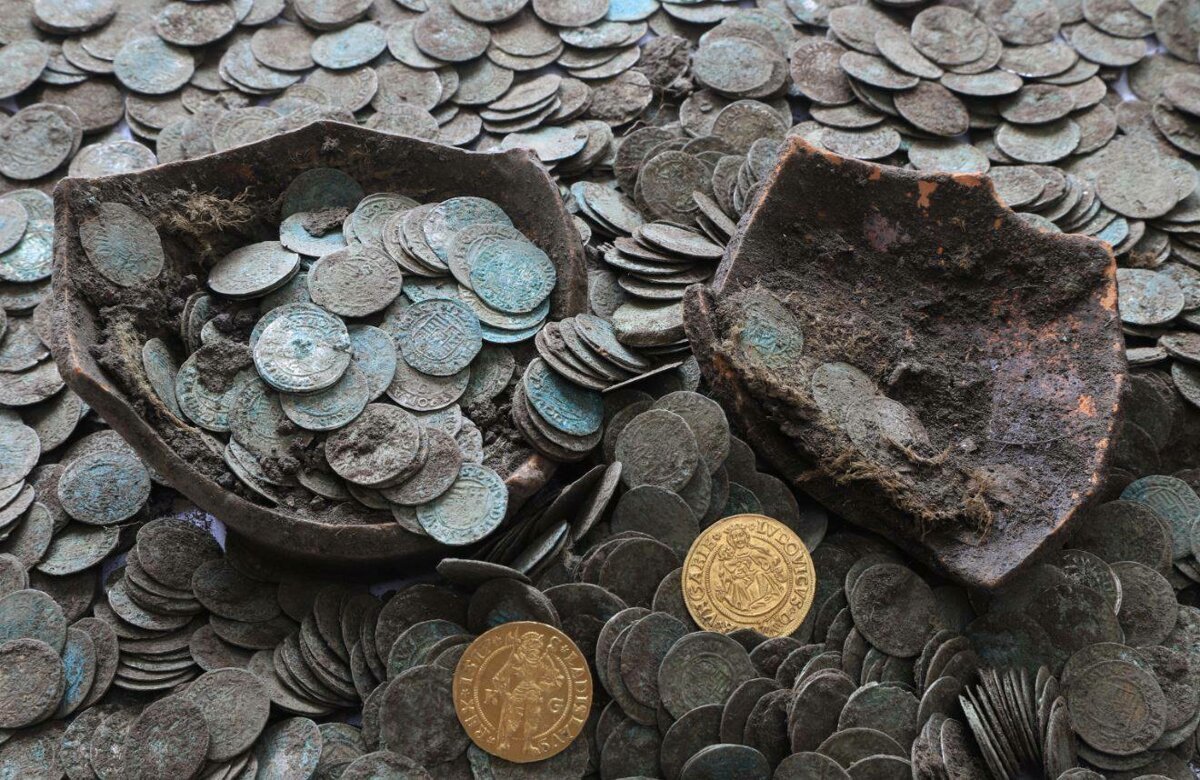 While hiking to the  Choč mountain near Likavka, Slovakia, a married couple discovered silver and two golden coins dated to the 15th and 16th  century.

The discovery near Likavka is unique and precious because experts have the opportunity to observe it at the spot of the finding. Coins were collected from an area of about two square meters.

In the shallow hole, there was the broken clay bottom of a jug with coins that were, thanks to corrosion, attached to the remains of the fabric on the inner side of the jug. Nearby, there was a metal pot-lid, reports The Slovak Spectator.

The treasure was covered by a fine layer of soil. We can assume that the person who covered the coins was in hurry. The treasure was located near to an historical trade road. 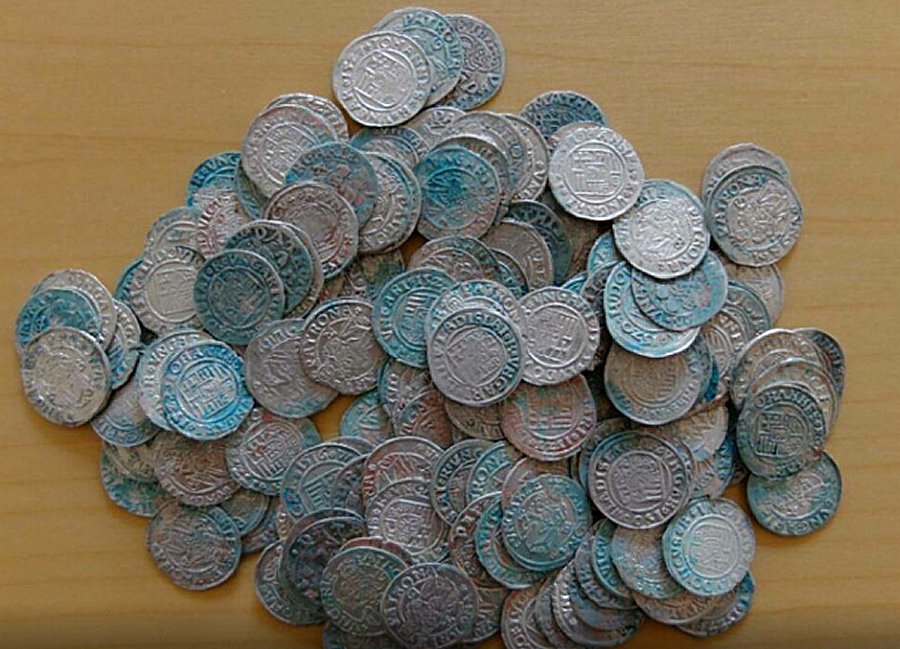 Martin Furman from Regional Monuments Board Žilina who was also in the team of experts who worked on the spot talked about the treasure as of the most beautiful archaeological discovery in his professional life. For now it is unknown, who and why hid the coins into the ground. Neither the archaeologists have a clear answer.

“There could be several reasons. It is the treasure hidden either in 1527 or shortly after this year, or it at least looks like that by now. It is probably linked to turbulent year of civil war between Ferdinand of Habsburg and John Zápolya who were fighting to gain the Hungarian throne,” Furman explained.

Ancient laborer earned between 6 and 10 silver coins per day in 16th century, according to Furman, who added that this quantity of coins was certainly a fortune and an ordinary person could only hardly gain a golden coin.

Historical value of the treasure cannot be now expressed in terms of quantity, however, the treasure's  economic price will be later given by experts. The married couple will get a reward, as the law said. Monument Board should approve it and in this case, they can look forward to the full finding value.

“If a finder act in accordance with monuments law and let the finding at the spot and call the representatives of the monuments board who will pick up the finding using the methods of archaeological research, he or she has a right to finder’s reward of 100 percent of the finding given by an expert,” explained Furman.