Ellen Lloyd - AncientPages.com - An influential Viking chief had many enemies lurking everywhere. To stay in power, he had to be protected. A hird consisted of hired professional warriors who guaranteed their leader’s safety day and night. They were greatly rewarded for their services and lived a life that many young men could only envy. 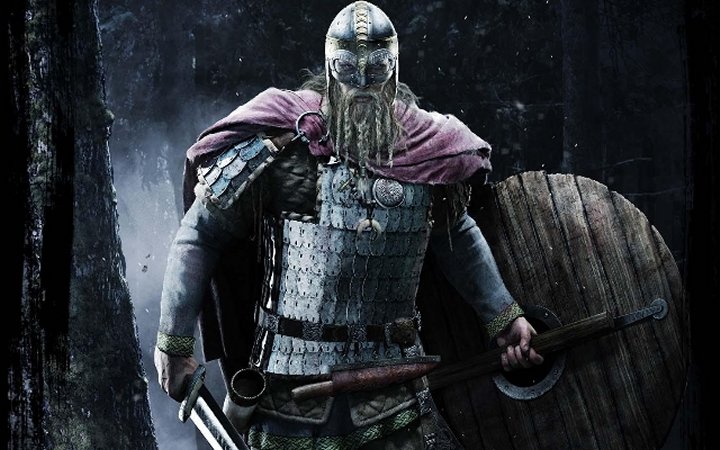 Becoming a Hirdman was an honor.

Many young Vikings dreamt about an adventures life and being chosen to a hird was a great honor. A young Viking had to distinguish himself because Viking chiefs selected the most skilled warriors and only those who came from the most powerful families.

Being good in battle was by no means a guarantee a Viking could serve in a hird.

The word hird itself stems from the Anglo-Saxon word hîred, which means a 'family' or 'household'.

Hirdman was a member of a Hird 'household, family'. Viking leaders had warriors in service from ancient times.

In the beginning of the Viking Age, a hird was like a war band, but around the time of the early Viking voyages, the term referred to a more unified group of bodyguards who traveled with their leader and protected him. A hird could be made up of 60 Viking warriors. Although any free man could assemble a hird, the truth is that only the most powerful chiefs and kings could afford the luxury of personal bodyguards.

Norse warriors did not fight for free. Their services very expensive and their payment came in form of gifts such as gold and silver, clothes and weapons.

In order to protect their leader all around the clock, warriors also needed proper accommodation, food and drink.

Bonds between hirdmen were strong and they saw themselves as a warrior brotherhood.

Becoming a member of a hird meant that warriors swore an oath to fight and defend their leader, at any time.

They also had to hand over plundered treasures to their leader who gave them some of the booty. Any member of the hird had to avenge their leader’s death if necessary.

Of course, Viking chiefs did more than just engage in battles. A hird had to follow their leader to meetings with other chiefs and participate in a number of journeys. In those days, it was without doubt a very attractive profession.

Once a Hirdman finished his duty, he was given a bit of land and property from the leader he had served faithfully.

It’s also worth mentioning that members of a hird shared a very special and strong bond. They perceived themselves as brothers, just like the fearsome Jomsvikings – a mysterious Scandinavian warrior-brotherhood.