AncientPages.com -  Modern humans co-existed and interbred not only with Neanderthals, but also with a related archaic population, we known today as Denisovans. 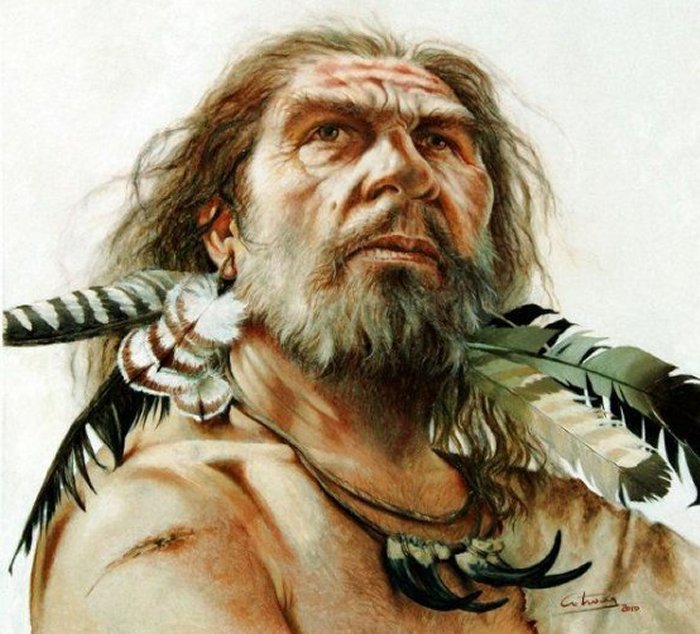 It was also known that Denisovan ancestry is present to a lesser degree throughout Asia and it was achieved  through migration, coming from Oceanian populations. 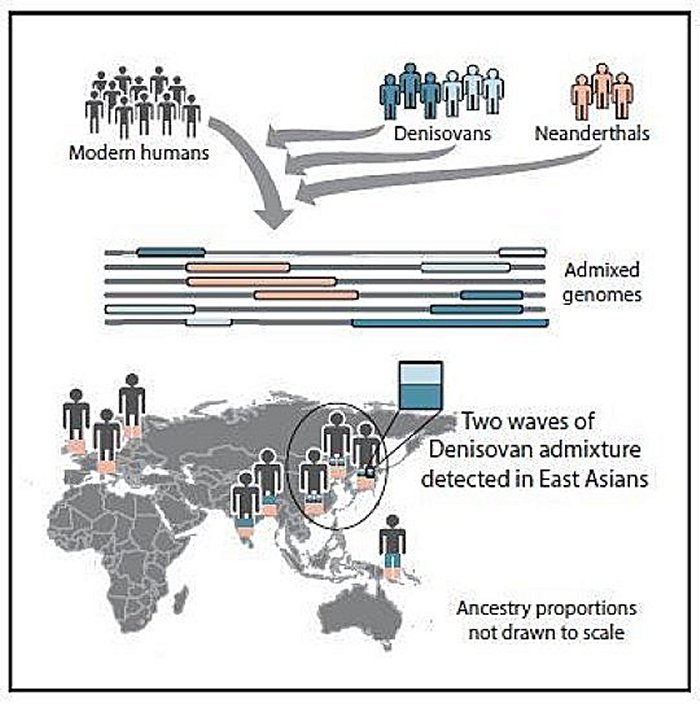 Researchers studied more than 5,600 whole-genome sequences from individuals from Europe, Asia, America, and Oceania and compared them to the Denisovan genome, Browning and colleagues determined that the Denisovan genome is more closely related to the modern East Asian population than to modern Papuans. Many sequences were similar enough to declare a match, but some of the DNA sequences in the East Asians, notably Han Chinese, Chinese Dai, and Japanese, were a much closer match with the Denisovan," the researcher said.

"The assumption is that admixing with Denisovans occurred fairly quickly after humans moved out of Africa, around 50,000 years ago, but we do not know where in terms of location," Browning said.

The researchers plan further studies on Asian populations and others throughout the world, including Native Americans and Africans.