Jan Bartek - AncientPages.com - The ship-shaped formation discovered in 1959 in eastern Turkey, by Capt. İlhan Durupınar, an expert cartographer, will be presented in the form of 3D images.

The legend of Noah’s Ark, which has been mentioned in the holy books, is old. For some it is only a legend, for many others, it is an ancient fact that really happened and now it has to be proved.

Many Biblical scholars believe the story of Noah and the Ark was inspired by the legendary flood stories of nearby Mesopotamia, in particular, "The Epic of Gilgamesh." 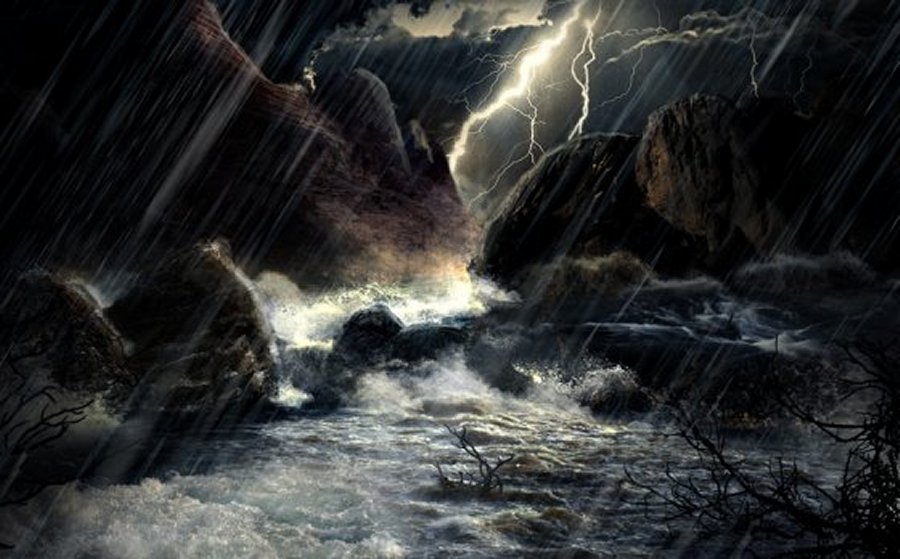 The story of the Great Flood can be found among all ancient cultures. Credit: Public Domain

"There's one man they choose to survive. He builds a boat and brings on animals and lands on a mountain and lives happily ever after? I would argue that it's the same story." Several scientists have previously said that the Great Flood and Noah’s Ark were real events.

Reconstruction Of The Legendary Noah’s Ark 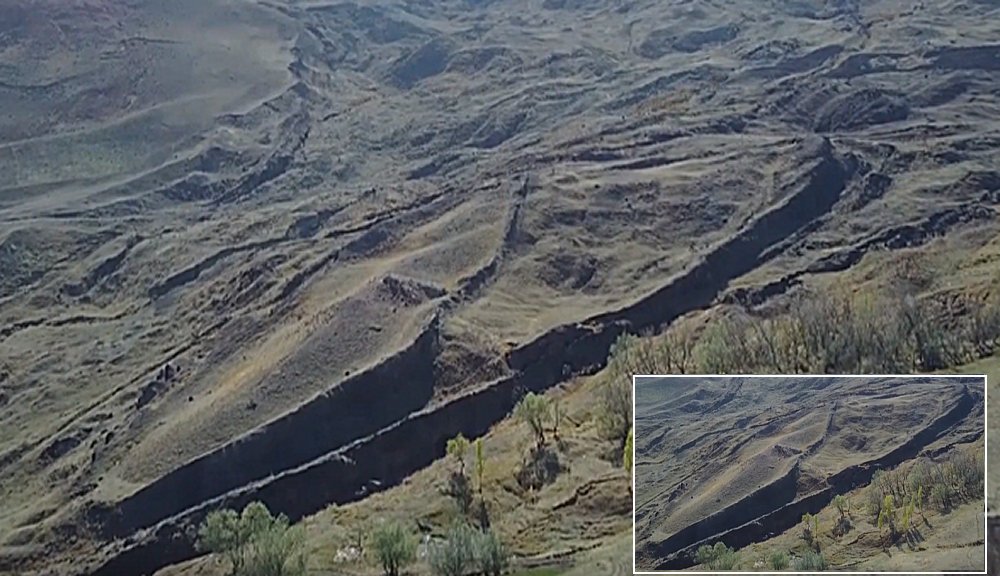 Researchers think it’s possible to reconstruct the shape of Noah’s ark based on ground-penetrating radar images.

According to an 80-page scientific released to the public, “'it is highly likely that the formation underground is a ship. Archaeological excavations must be launched before winter."

Can This Ancient Underwater Graveyard Solve The Mystery Of The Great Flood And Noah’s Ark?

Computer Engineer and archaeologist Andrew Jones and Geophysicist John Larsen modeled the formation three-dimensionally to examine it thoroughly and shared their findings with Cem Sertesen, the director of the documentary Noah’s Ark, released in 2017. 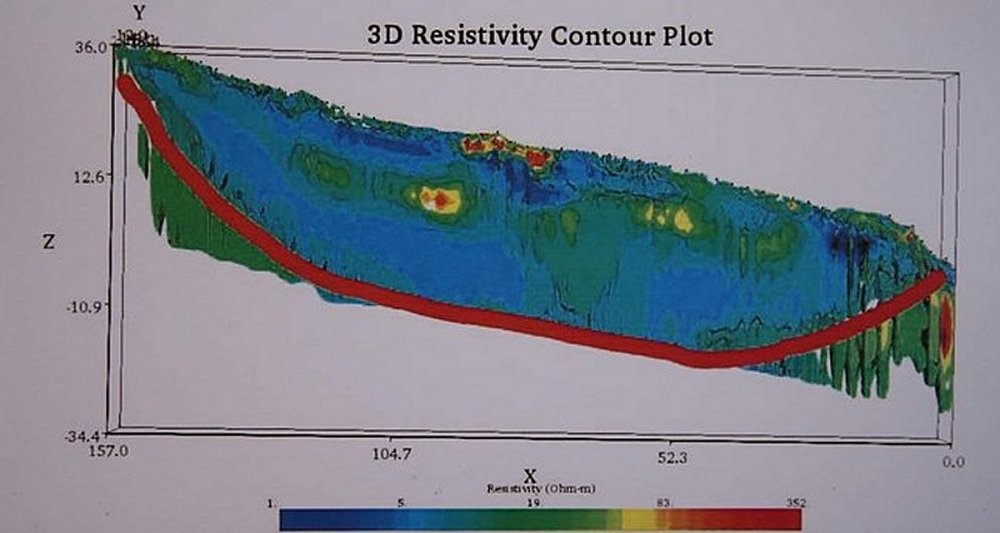 The first 3D image of the remains of Noah's Ark documented by John Larsen and Andrew Jones.

“These are the actual images of Noah's Ark. They are neither fake nor simulation. They show the entire ship buried underground,” Sertesen said.

Sertesen completed the documentary “Noah’s Ark” in 2017 after a 22-year process. He went on to say that the study was carried out to activate the scientific community.

Geophysicists also collect seeds and plants to determine the age of the region, Sertesen added. 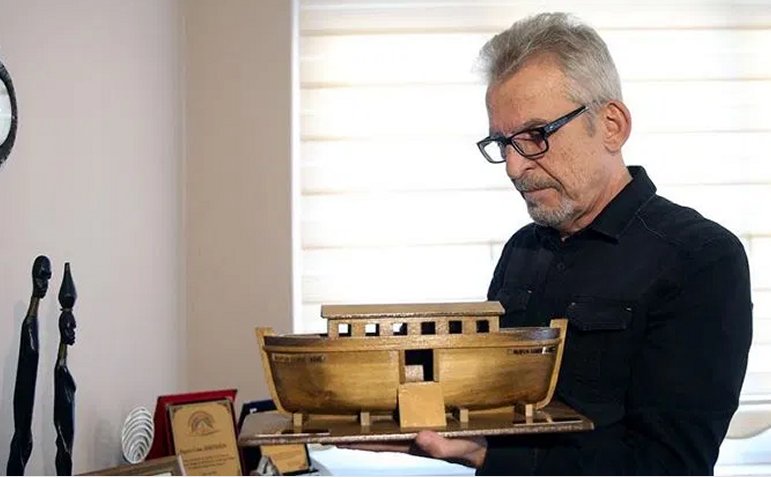 According to Daily Sabah, “after the publication of the discovery in national newspapers and magazines, renowned photogrammetry and earth scientist Arthur Brandenberger from Ohio University received permission from the military administration and studied the area with his team, but the lab results have remained a mystery as they were never released to the public.”

Something Huge Is Hidden Underground But Is It Noah’s Ark?

Scientists say people shouldn’t jump to conclusions too quickly. It’s too early to say whether this formation is proof of Noah’s Ark.

Stressing that the images were gathered by sending electric signals underground via cables, Sertesen said:

“It's a ship, but it's too early to be called Noah's Ark. We have to do a lot of work. This can only be done with the support of universities and the Turkish state,” he said.

Archaeological excavations must be launched before winter and it’s vital to protect the area so scientists can carry out their studies. Geophysicists have already collected seeds and plants to determine the age of the region.