AncientPages.com - Beautiful, elaborate mosaics, statues, ancient Roman silver and gold coins are among artifacts unearthed by archaeologists excavating a 1,700-year-old villa in Ptolemais,  an important trading port for the ancient Romans on the Libyan coast. 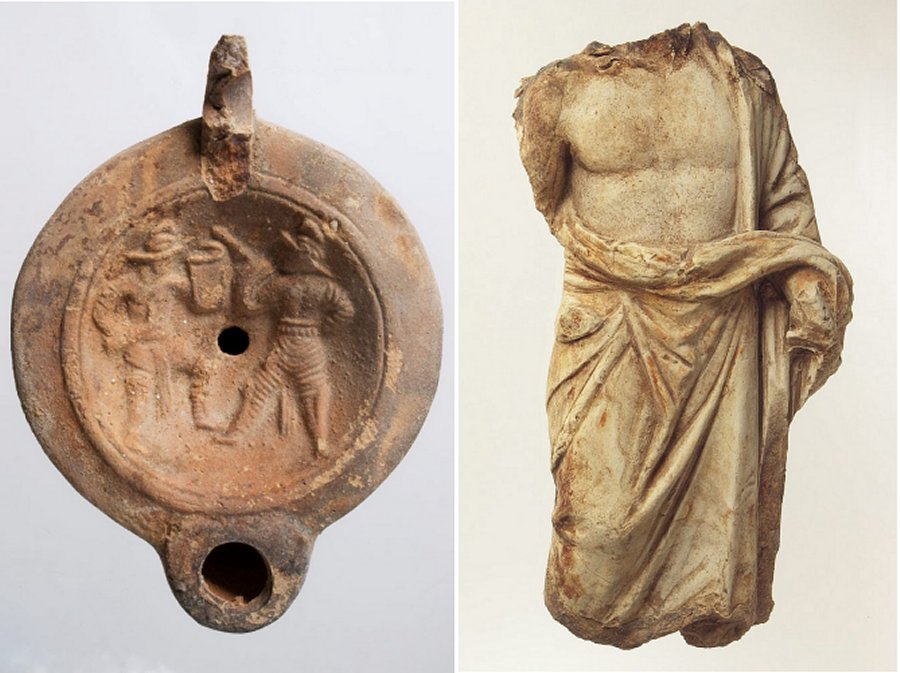 Most of the coins were found inside a room inside the house where terracotta lamps were manufactured. Archaeologist Jerzy Zelazowski of Warsaw University says that the coins may have been the earnings of local craftsmen.

The villa is a large – remarkably preserved - building about 600 square meters in area, dating to the 3rd century CE, Haaretz reports. 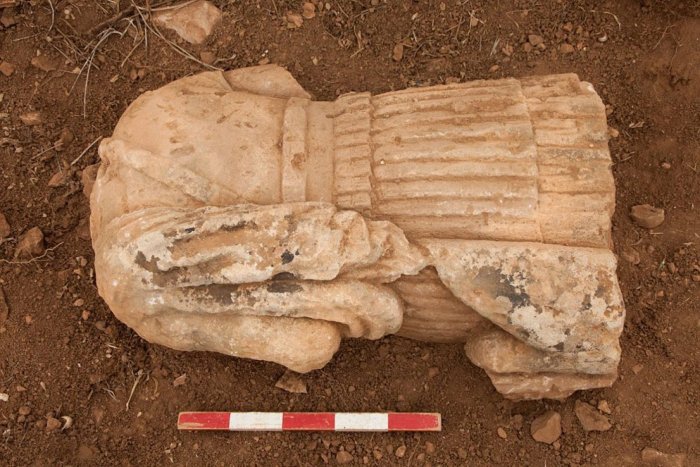 The ancient city was established almost 2,300 years ago, at the turn of the 4th century B.C.E., by ancient Greeks. Its original name is not known, but it gained the name "Ptolemais" during the reign of the Ptolemaic empire over Egypt. 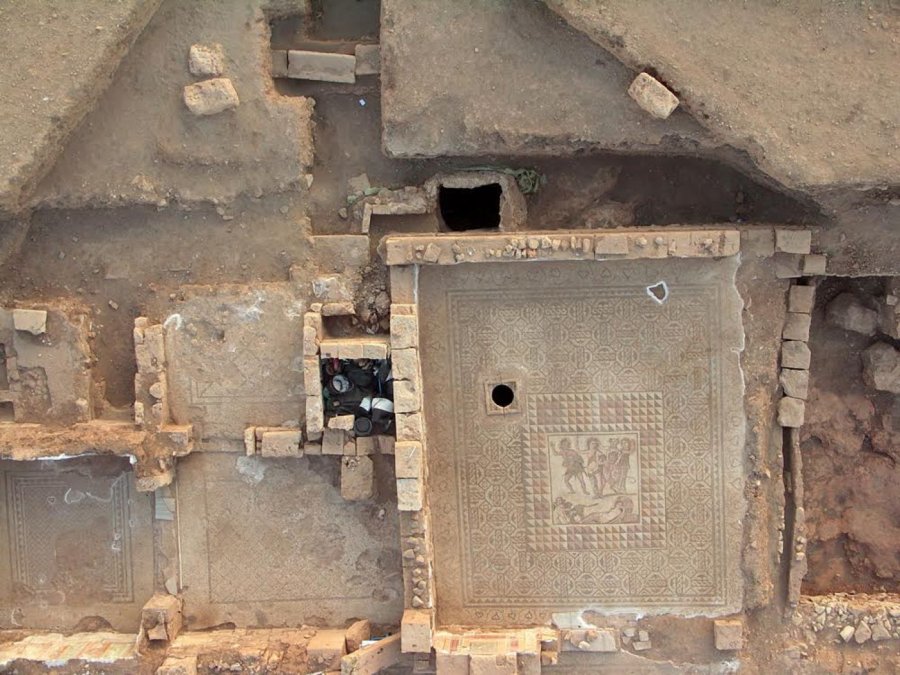 Among the mosaics discovered in Ptolemaic villa, there is one, which depicts the god Dionysus and his future wife, Ariadne, the mythical daughter of King Minos, the ruler of Crete; another depiction shows the adventures of the Greek hero Achilles. 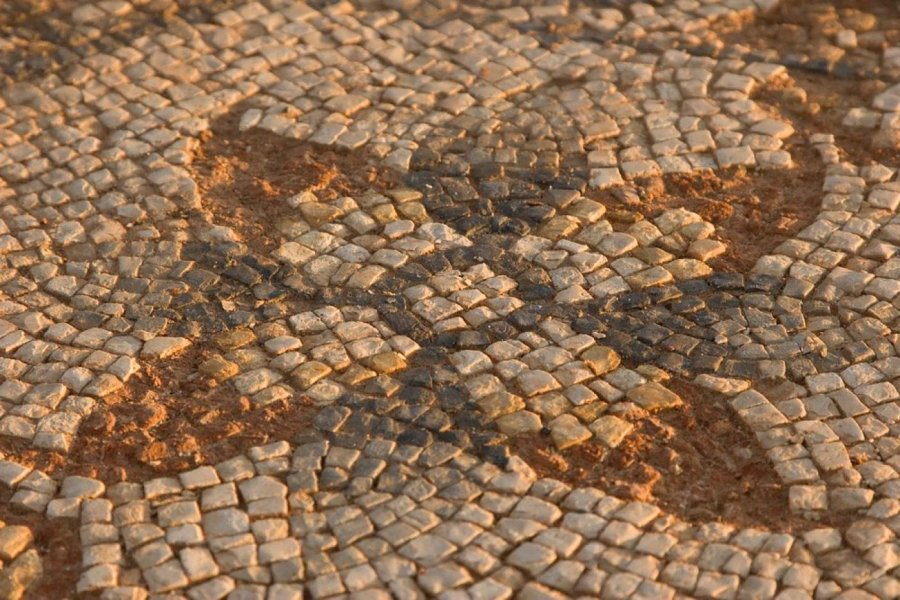 Archaeologists found the villa’s walls covered colorful frescoes, paintings of various species of birds and inscriptions. It shows the place was continuously inhabited for many centuries until it was most probably destroyed by earthquakes.

The Ptolemaic Kingdom had been founded in 305 BC by Ptolemy I Soter, who created a powerful Hellenistic state from southern Syria in the east to Cyrene to the west, and extending south to the frontier with Nubia, with its capital in Alexandria.