AncientPages.com - A vaulted tomb dating back to the time of the Assyrian Empire in Erbil, the capital of Iraqi Kurdistan has been accidentally unearthed during construction works in the area.

Erbil is known as the oldest continuously-inhabited city in the world where a 6,000-year-old citadel is located. 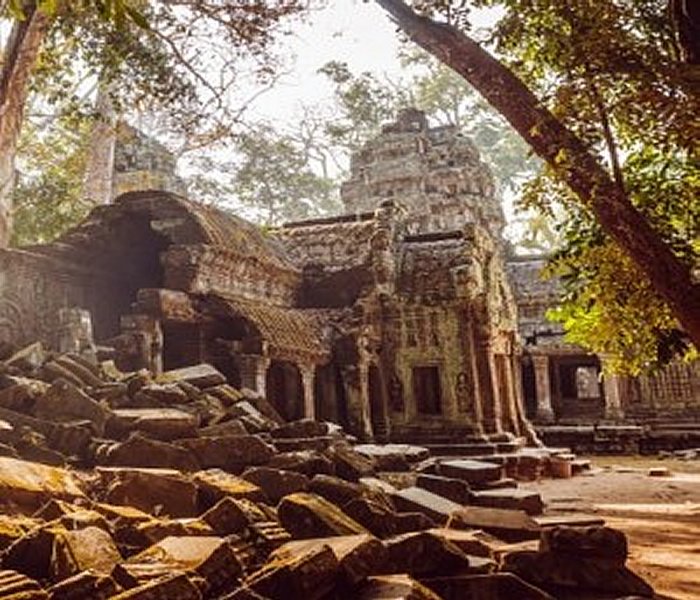 A vaulted tomb dating back to the time of the Assyrian Empire has been discovered. Image credit: NileTV International

Eight other skeletons were found on the ground around the tomb, reports Nile TV International.

The team also "found more than 40 intact jars in different shapes and sizes". The discoveries were made in the past few weeks and have not yet been published in a scholarly journal. 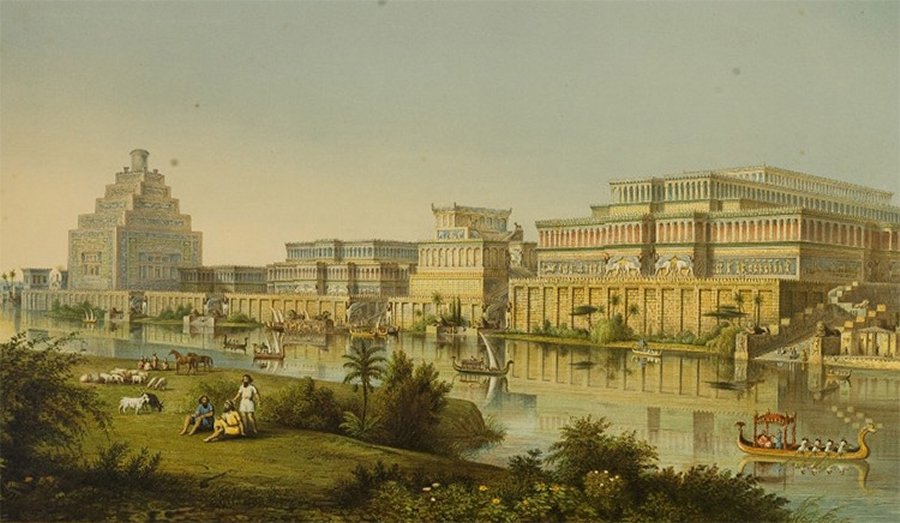 Artist's impression of the ancient palace of Nimrod have been like. The image was created in 1853 by the city's first excavator, Austen Henry Layard and historian James Fergusson. Image via Sveriges Radio

The tomb dates back to the Neo-Assyrian period, between the ninth and seventh centuries BC. During this time, the Assyrians controlled a vast empire that, at its peak, stretched from the Persian Gulf to Egypt.

Tombs similar to the one found in Erbil have also been discovered in the capital cities built by the Assyrians, such as Nimrud.