AncientPages.com - On February 11, 660 AD a very special holiday is celebrated in Japan.

It is the so-called National Foundation Day that commemorates the creation of the nation and is also related to the formation of the imperial line by the first Japanese ruler, Jimmu.

“The Chronicles of Japan” (“Nihon Shoki”), is Japan’s first national history book, and it informs that Emperor Jimmu was enthroned in 660 AD, on what the Meiji government (1868-1912) later interpreted as Feb. 11, according to the solar calendar. 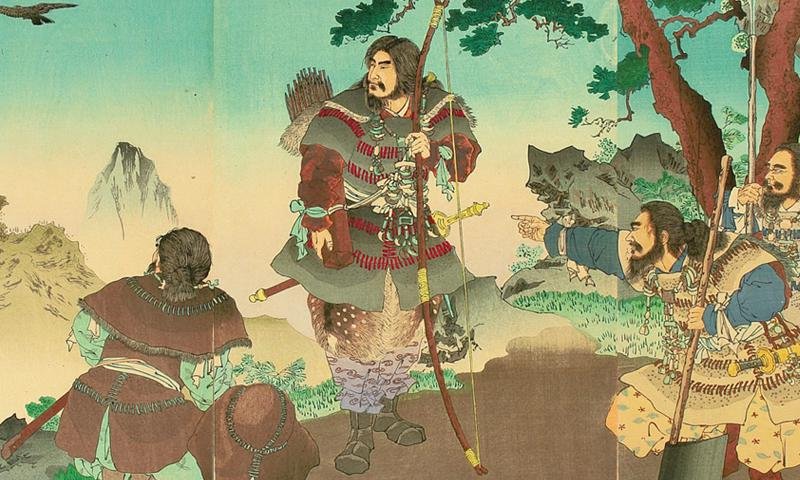 A woodlock print of Emperor Jimmu. Image via Stripes, Japan

The day originally coincided with the New Year's Day according to the Chinese calendar and it is believed that Emperor Jimmu took the throne on this particular day. The Gregorian calendar, on the other hand, says the day fell on January 29, which is the date when the festival was originally celebrated.

It was then called the Empire Day. It was in 1873 that the Japanese Government decided to shift the day to 11th February, in order to make people realize the importance of the Foundation Day.

The government did not disclose the exact calculations used but propagated this day as the day when Jimmu took the throne. 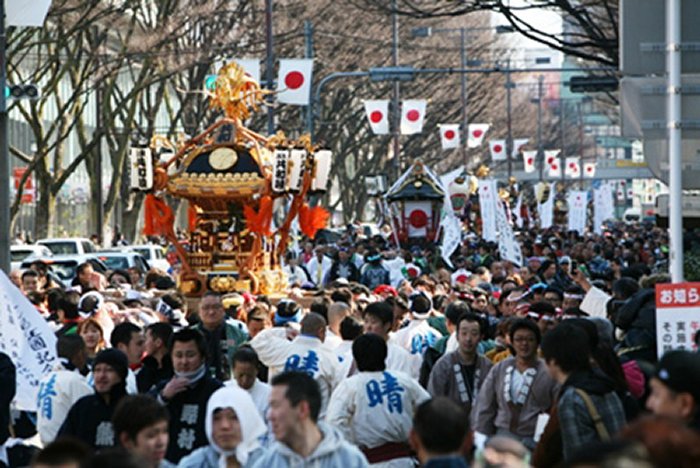 The National Flag of Japan is raised and the Prime Minister of Japan delivers a speech to the people.  In the era before the Second World War, this day was celebrated with a great passion. After the abolishment and the re-establishment of this day, there is no grandeur associated with the day. The schools and offices in Japan remain closed on this day and people often restrict themselves indoors.

Although people can be seen waving the Japanese flags, this day is not associated with some special ceremonies, however, the day is considered as important political event. It was on this day in 1946 that the model Constitution was approved by General McArthur.

However, before World War II, this holiday was marked by large parades and intended to focus national attention on the emperor, and was considered one of the 4 most major holidays in Japan.