AncientPages.com - Most probably, the great English dramatist and poet William Shakespeare, was born on April 23, 1564, in Stratford-on-Avon.

In fact, very little is known about his life and yet his literary legacy has influenced many people around the world. 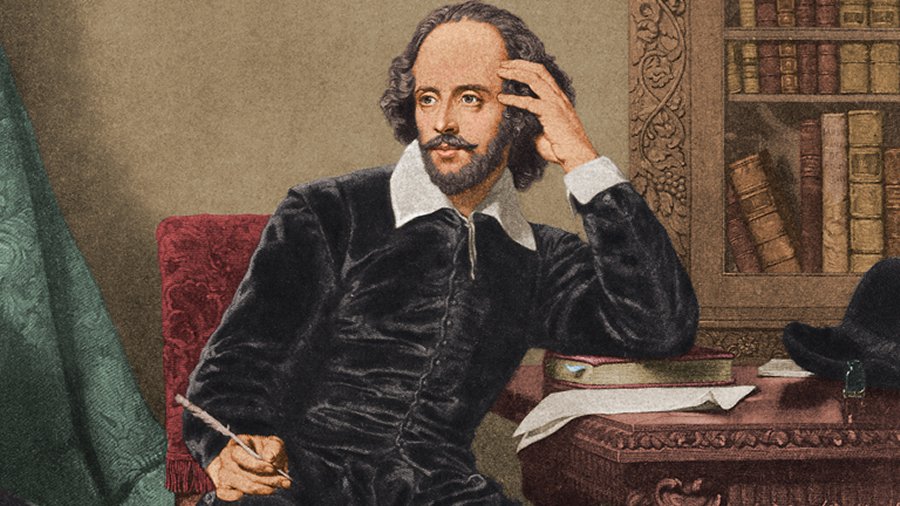 William Shakespeare, widely regarded as the greatest writer in the English language and the world's famous dramatist.

Since William Shakespeare lived more than 400 years ago, many records from that time are lost or never existed in the first place.

It is known that he was baptized in Stratford-upon-Avon, 100 miles northwest of London, on April 26, 1564. But we don't know his exact birthdate, which must have been a few days earlier. 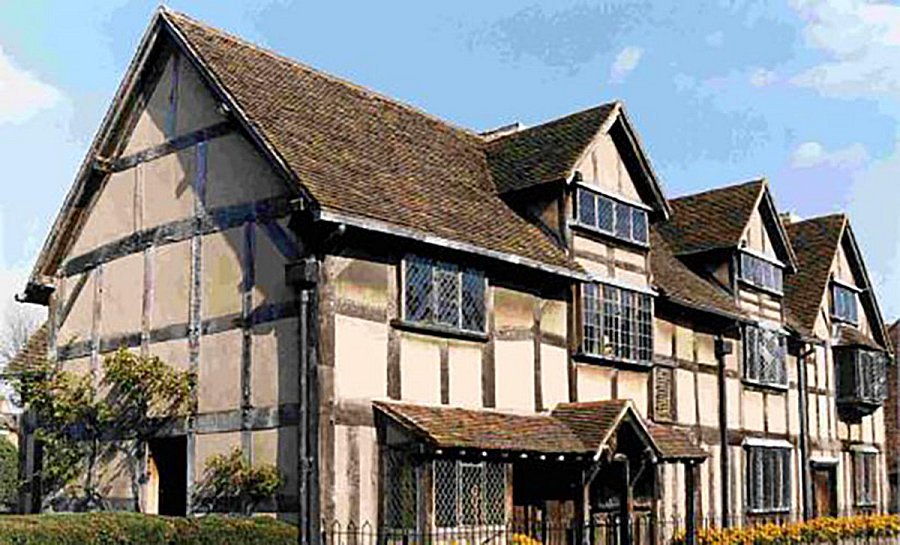 His life revolved around two locations: Stratford and London. He grew up, had a family, and bought property in Stratford, but he worked in London, the center of English theater. As an actor, a playwright, and a partner in a leading acting company, he became both prosperous and well-known.

His plays and sonnets are considered some of the most beautifully written verse in the English language, and include Hamlet, Romeo and Juliet, Othello, Macbeth, Midsummer’s Night Dream, Two Gentleman from Veronica, Twelfth Night, and Richard III.

During his lifetime, Shakespeare wrote over 38 plays and 154 sonnets, and he became particularly famous for his portrayal of English kings.