AncientPages.com - Work is continuing to open a previously hidden tunnel that was discovered during the restoration of Tokat Castle, known as the dungeon of Dracula.

The tunnel in the northern province of Tokat, known as Ceylanyolu, is estimated to be 350 meters long.
Restoration works were started in 2009 with the aim of opening the castle to tourism and some of them are now completed. 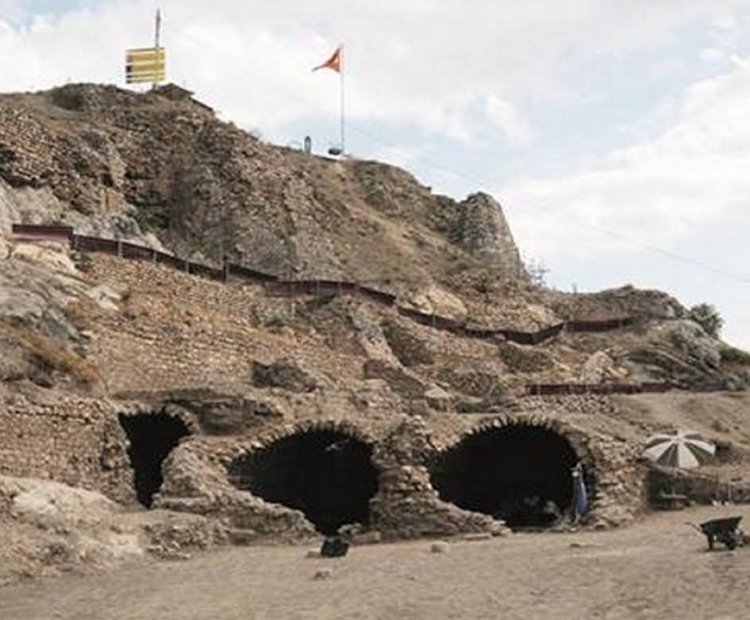 A secret tunnel leading to the Pervane Bath and a military shelter, discovered last year.

As part of the project, the bastions of the castle, which were used for defense in the Seljuk and Ottoman eras, were reinforced. 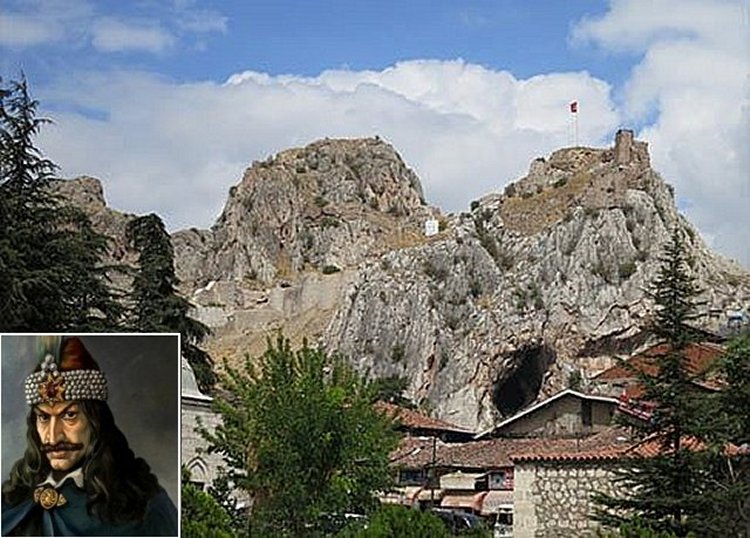 Food preparation areas, a military shelter, a secret tunnel to the Pervane Bath in the city center and two dungeons were found during the restoration conducted under the supervision of three archaeologists.

Wallachian Prince Vlad III “The Impaler,” who was also known as Dracula and lived between 1431 and 1476, was held captive in one of these dungeons during the early 15th century,  archaeologist İbrahim Çetin earlier informed. 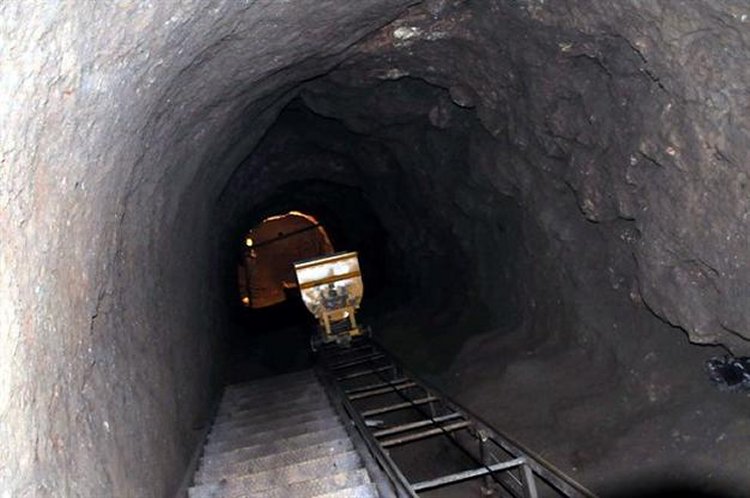 The tunnel in the northern province of Tokat, known as Ceylanyolu, is estimated to be 350 meters long.

“The castle is completely surrounded by secret tunnels. It is very mysterious,” Çetin said.
Dracula had been kept captive in one of these uncovered dungeons. “It is hard to estimate in which room Dracula was kept, but he was around here.”

Vlad III lived between 1431 and 1476. Most historians say he was kept in captivity in Romania. The exact length of his period of captivity is open to debate, though indications are that it was from 1462 to 1474. 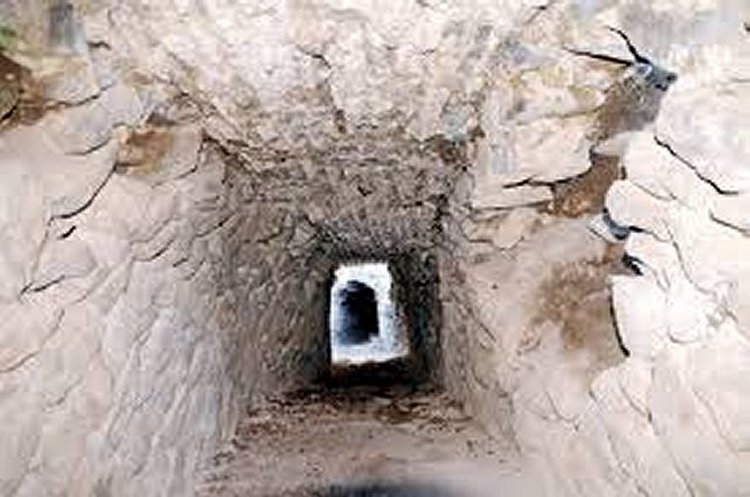 “This is a vital place for the castle. We are working to open the tunnel. Workers are working under hard conditions like a mine pit. We are trying to take all measures for the safety of the workers,” said Tokat Provincial Culture and Tourism Director Abdurrahman Akyüz, who recently visited the hidden tunnel in the castle.

“They will work until Dec. 13 and we hope that we will find the end of the tunnel,” Akyüz said, adding that they had so far unearthed 45 meters of the underground passageway.