Ellen Lloyd - AncientPages.com - Located in New Mexico, the Acoma Pueblo is not just a wonderful ancient site to visit, but also a place shrouded in mystery.

Sometimes called the Sky City, it’s one of the oldest settlements in North America. Established in the 12th century or even earlier, Acoma has never been entirely abandoned. Archaeologists confirm that Acoma has been inhabited since 1075 A.D. 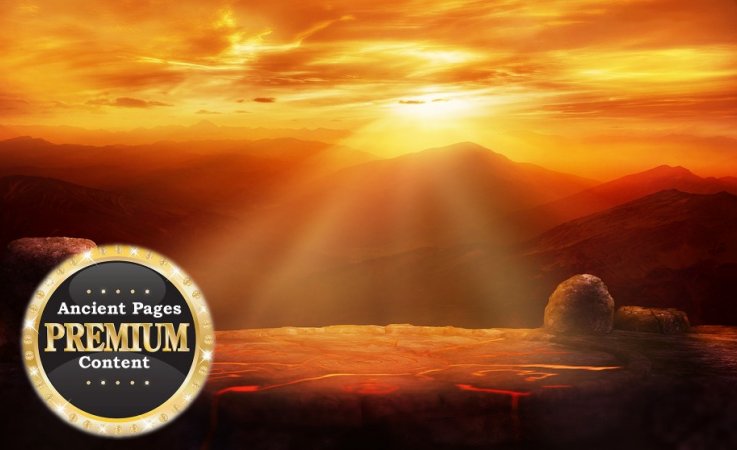 The origin of the name Acoma is still debated and there are several interpretations, but some believe it means ‘People of the White Rock’.

It is in Acoma we come across an interesting legend and a very puzzling ancient mystery that reveal there is still a lot we don’t known about the history of the Southwest.