AncientPages.com - The Egyptian blue is the world’s oldest artificial pigment. It appeared about 5,000 years ago in a tomb painting dated to the reign of Ka-sen, the last king of Egypt’s First Dynasty.

Scientists have discovered that the Egyptian blue pigment has extraordinary properties and will enable us not only to reconstruct the past, but also possibly to shape the technological future. The ancient Egyptian powder will now be used by crime scene investigators to detect fingerprints. 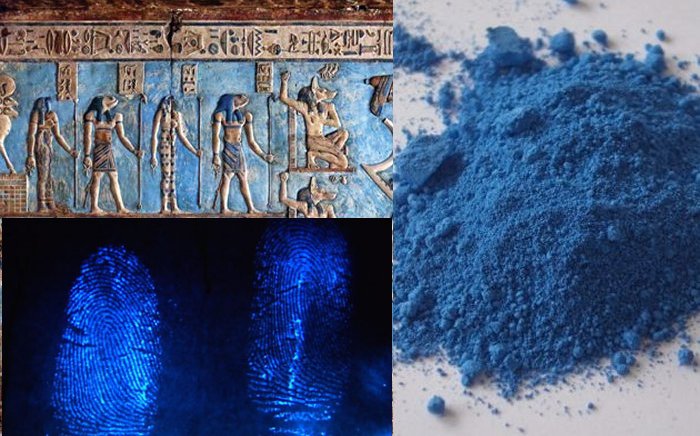 Secret powder of Pharaohs emits infrared radiation when exposed to a certain kind of light. The ancient powders unusual properties can be very helpful to forensic experts and help solve crimes.

When forensic experts arrive at a crime scene, they dust relevant surfaces with a powder of a contrasting color which sticks to the fingerprints left there. One of the problems is that fingerprints may be hard to pick out on a shiny or highly patterned surface.

Egyptian blue can be used when conventional means are unsuccessful.

Mystery Of The Maya Blue Pigment And Its Unusual Chemical Composition

The pigment is brushed on as usual. But the surface is then illuminated and photographed with a with a modified camera and a filter sensitive to near-infrared rays. If fingerprints exist, they glow clearly in the resulting image. 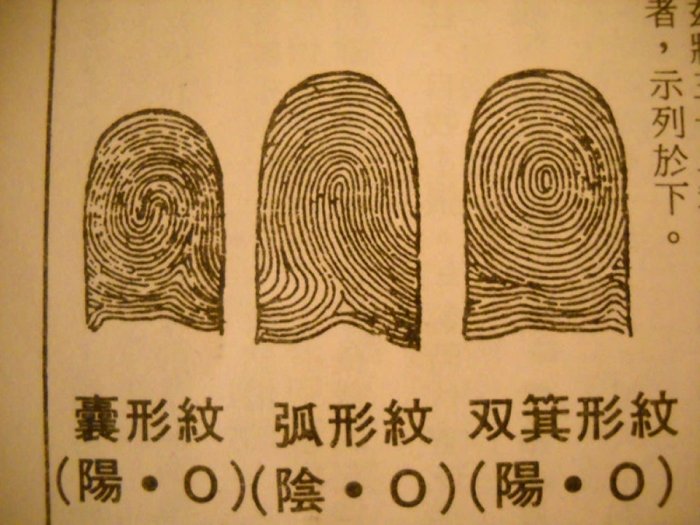 Chinese records from the Qin Dynasty (221-206 BC) include details about using handprints as evidence during burglary investigations. Clay seals bearing friction ridge impressions were used during both the Qin and Han Dynasties (221 BC - 220 AD). Read more

One company is already marketing the powder, says Australian forensic chemist Simon Lewis, a member of the research team. “We expect it won’t be long before it’s used by law enforcement.”

It should also be added that our ancestors were familiar with unique features of fingerprints a very long time ago.

The earliest records of fingerprints are seemingly dated to 7,000 BC and originate from Jericho, near the Jordan River in the West Bank of the Palestinian territories.

Circa 3,000 BC, in Mesopotamia, fingerprints were placed on clay tablets to confirm business transactions. In ancient Egypt, the similar procedure was used in the construction of the royal buildings. Fingerprints were also pressed on the walls of Egyptian tombs.

The use of Egyptian blue is a is a great example demonstrating how modern science can benefit from ancient knowledge.