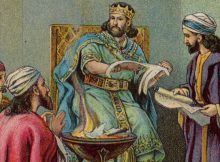 Featured Stories
David Tee - AncientPages.com - The Kingdom of Judah was born when the people of Israel demanded to have a king reign over them, as the surrounding nations
Read More 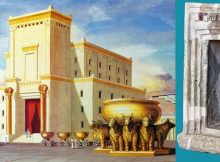 Biblical Mysteries
Ellen Lloyd - AncientPages.com - Despite years of searching, the ruins of King Solomon’s temple have never been found. The probability that we will one day find one the
Read More 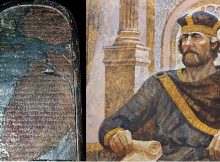 Artifacts
A. Sutherland - AncientPages.com - Mesha Stele, which is also known as the Moabite Stone, is one of the most valuable Biblical artifacts. It was accidentally discovered among the
Read More 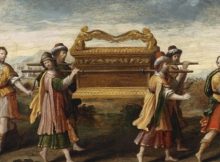 Archaeology
AncientPagaes.com -  Israeli and French team of archaeologists begin excavations of an ancient and unexplored Biblical site, where the famous Ark of the Covenant was kept for two
Read More 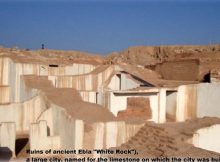