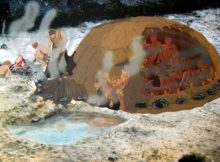 Civilizations
A. Sutherland - AncientPages.com - 'Burnt mounds' also known as fulacht fiadh are thought to be cooking places of the legendary soldiers of the High Kings of Ireland. They
Read More 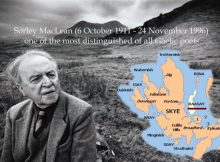 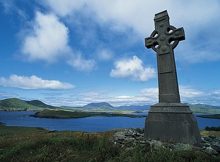