Conny Waters - AncientPages.com - A German-Egyptian mission at Al-Sheikh Hamad archaeological site in Tel Atribis in Sohag has unearthed a collection of 13,000 ostraca (clay vessel fragments) which bear engraved text in demotic, hieratic, Coptic, Greek and Arabic, the Egyptian Ministry of Antiquities and Tourism said on Wednesday. 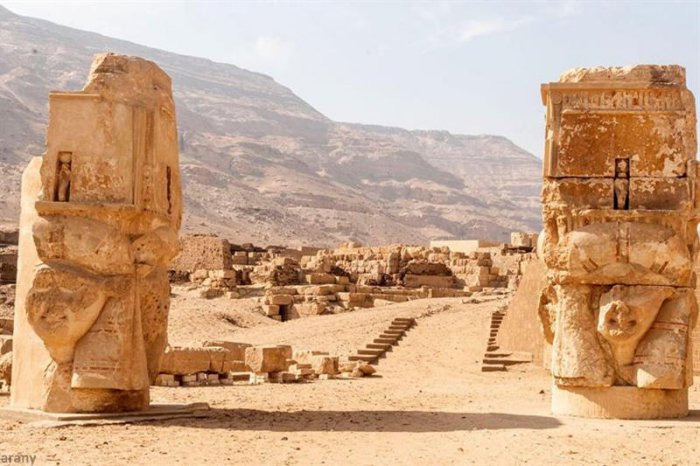 “This is a very important discovery because it sheds light on the economy and trade in Atribis throughout history. The text reveals the financial transactions of the area’s inhabitants, who bought and sold provisions such as wheat and bread,” said Mostafa Waziri, secretary-general of the antiquities ministry’s Supreme Council of Antiquities.

Christian Latis, head of the German mission, explains that archaeologists are now studying the ostraca in order to learn more about the activities of the area’s past inhabitants. 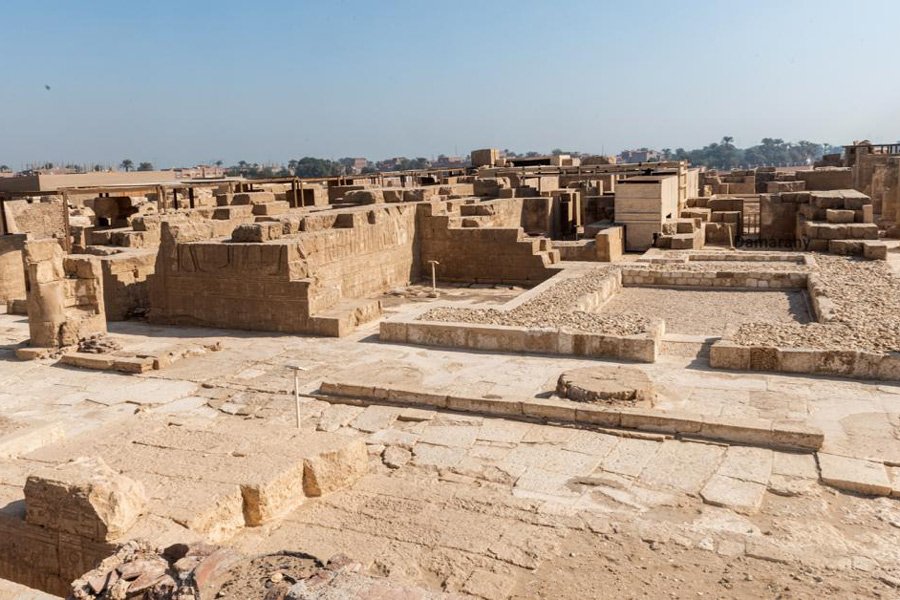 Latis suggests that the text written on the ostraca indicates that the area may have housed a school for teaching demotic, hieratic, hieroglyphic, and Greek writing, as reports Ahram Online.

Mohamed Abdel-Badia, head of the central department for Upper Egypt, revealed that the mission has also found a collection of ostraca that date back to the Roman or Byzantine eras. 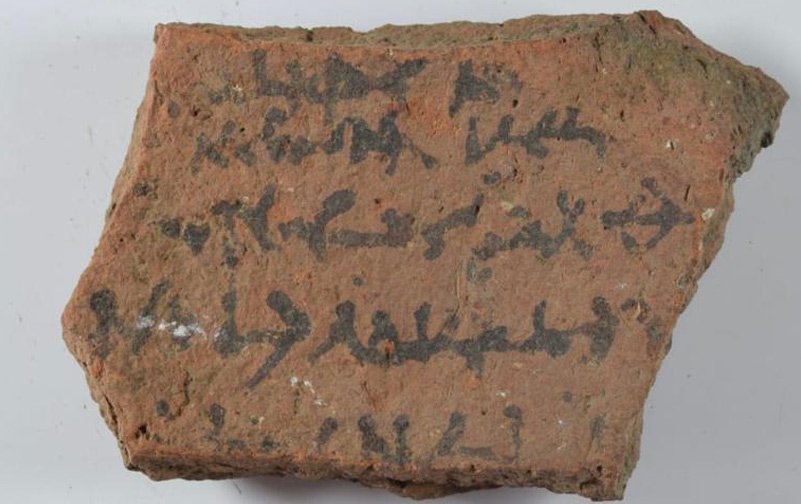 Atribis was one of the ancient towns of the nine nomes of ancient Egypt. It is located on the west bank of the Nile southwest of Sohag city.

This ancient town, also known to the ancient Greeks as Triphieion or Tripheion, and to the ancient Egyptians as Hut-Repyt, was an ancient city of Egypt, in the Panopolite nome.

The city is the site of a temple built for the goddess Repyt (Triphis) by Ptolemy XV Caesarion and subsequent Roman Emperors. South of this temple was an earlier temple of Ptolemy IX Soter II. One of the tombs nearby, belonging to the brothers Ibpemeny "the younger" and Pemehyt of the late 2nd century BC, has two zodiacs on its ceiling.