Conny Waters - AncientPages.com - Archeologists have unearthed a 1,700-year-old statue of a female from the Hellenistic period in the ancient city of Perge, now in Turkey’s Mediterranean Antalya province. 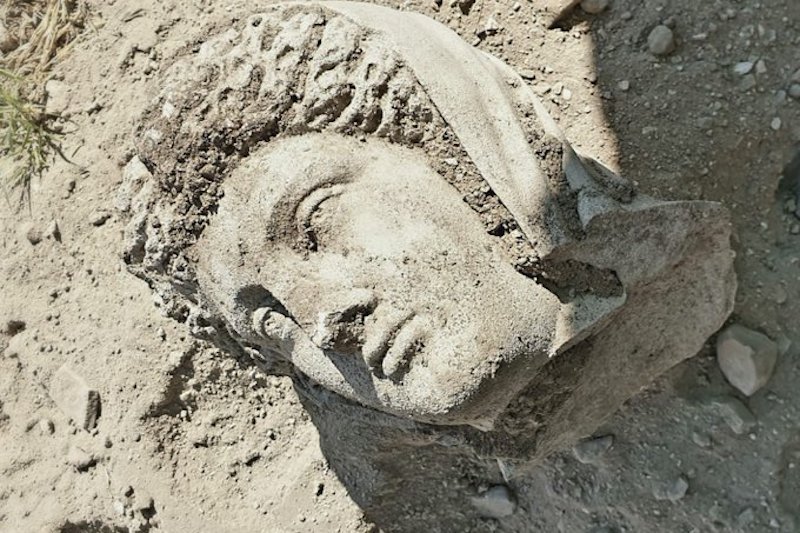 A 1,700-year-old sculpture found in the ancient city of Perge, Turkey. Image credit: Turkey’s Ministry of Culture and Tourism

Since 1946, the archaeologists from the Istanbul University have carried out systematical excavations in the ruins of Perge, in Aksu district of Antalya.

TurkishPress reports that the figurine is the first sculpture unearthed during 2020 archaeological season, according to Turkey’s Ministry of Culture and Tourism.

Archaeologists found the full-body statue of a dressed woman and her broken head. 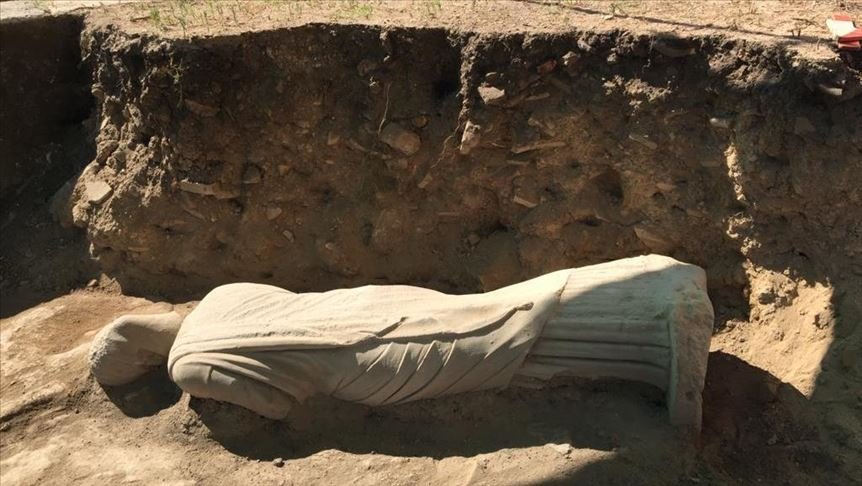 The ministry also informed that  the excavations in Perge are headed by Sedef Cokay Kepce, an archeology professor at the Istanbul University

The ancient city of Perge is known for its local sculptures, where women were active on an administrative level. So far as many as one hundred or even more sculptures have already been unearthed in Perge’s ruins.

Perge (or Perga) was an ancient Greek city in Anatolia, and today it represents a large archaeological site, where archaeologists have been excavated since 1946. 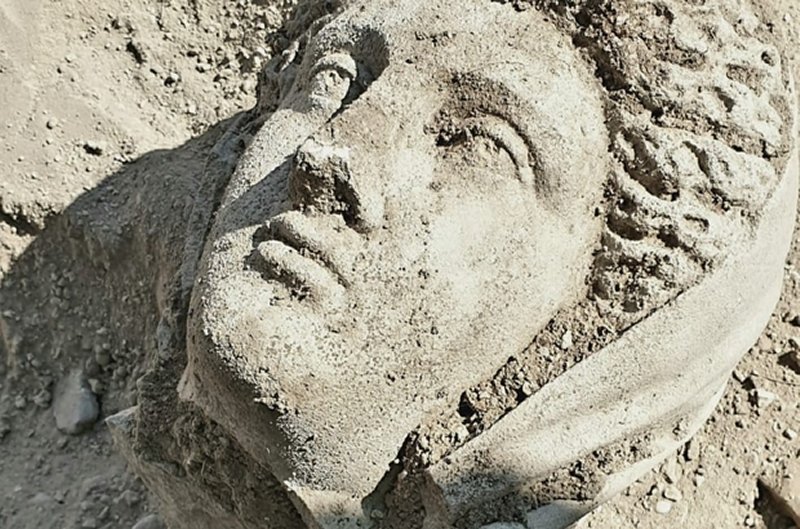 In ancient times, it was one of the most prosperous cities of the ancient world, and also a prestigious city of ancient Pamphylia.

In Perge, there was a sanctuary dedicated to the goddess Artemis, and her temple stood on a hill outside the town. Greek myths say that Perge dates back to the 13th century BC, when Greek immigrants arrived in Pamphylia, traversing Asia Minor after the Trojan War. Perge has a long history; it came under successive rule by Persians, Athenians, and Persians again. One of the greatest military leaders, Alexander the Great, occupied Perge with a part of his army.

The city was also an important center of Christianity. Perga remained inhabited until the foundation of the Seljuk Empire, around 1000 CE.