Conny Waters - AncientPages.com - The walls of a 1,000-year-old medieval Christian church have been unearthed on a hilltop in northeastern Ethiopia by archaeologists from the Polish Centre of Mediterranean Archaeology at the University of Warsaw.

After being forced to abandon their excavation in March after just eight days because of coronavirus, the team led by the Centre’s Dr. Michela Gaudiello decided to use a drone to help with their research. 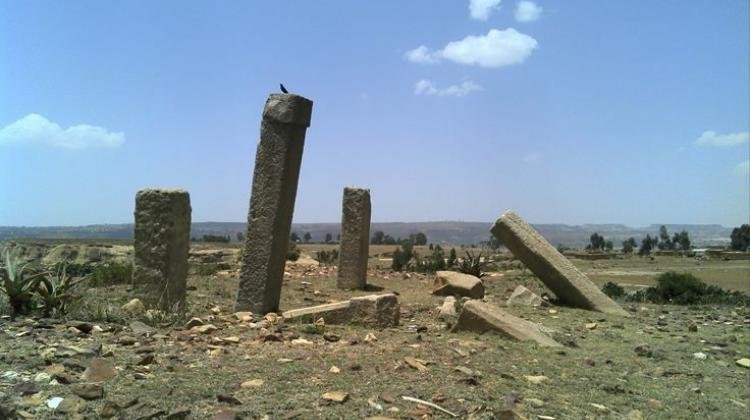 Today, only large, several-meter stone pillars on the top of the hill towering over the surrounding area remain on the surface after the medieval church in Debre Gergis ('Georgios Monastery').

The church was located in the town of Debre Gergis, a stop on trade routes leading from Africa inland to Axum, the capital of a Christian state that existed in the first centuries AD.

Dr. Gaudiello explained that the locals know that there was once a Christian temple in this place, but due to the poor condition, it is not known exactly in which period it was built and what its layout was. 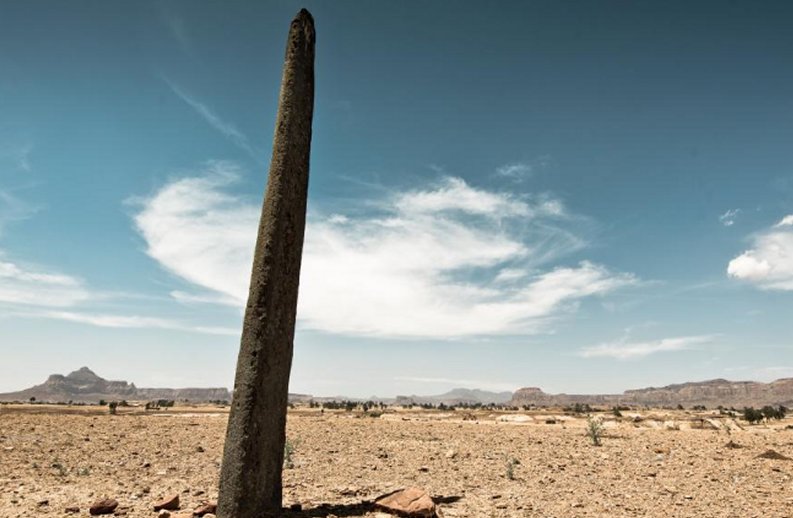 “We are the first archaeological research team in the world to regularly use a drone for the needs of archaeological documentation in Ethiopia,” she said.

In two archaeological excavations, researchers noticed damaged walls probably constituting the outer part of a medieval church. One of them still contained wooden piles. In addition, a fragment of the apse was discovered, in the form of stone floor blocks with a semicircular layout.

The researchers also noticed a block with engraved inscription in Ethiopic. A preliminary analysis of its age based on the fragments of ceramic vessels discovered next to the block suggests that it dates back to 700-1100 AD. Works on translation are underway. 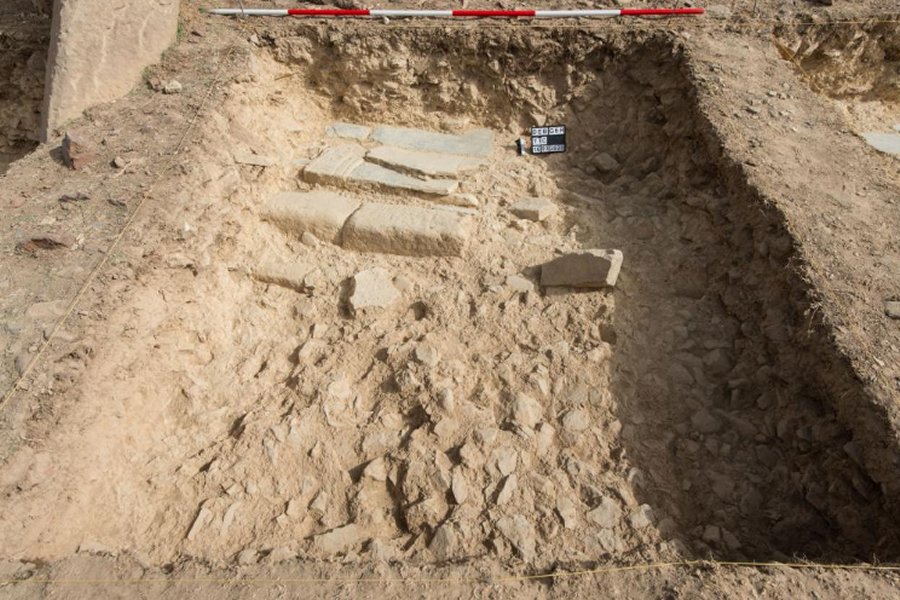 Among discoveries, there was also a fragment of the apse in the form of stone floor blocks with a semicircular layout. Image source

As part of their latest project, researchers also did reconnaissance around Debra Gergis, because the region is poorly recognized in terms of archaeology and little is known about its ancient history.