AncientPages.com - On  September 24, 1877, the Battle of Shiroyama took place in  Kagoshima, at the south western tip of the island of Kyushu in Japan.

It was the final battle of the Satsuma Rebellion (1877) between the heavily outnumbered samurai under Saigo Takamori and the Imperial Japanese Army. 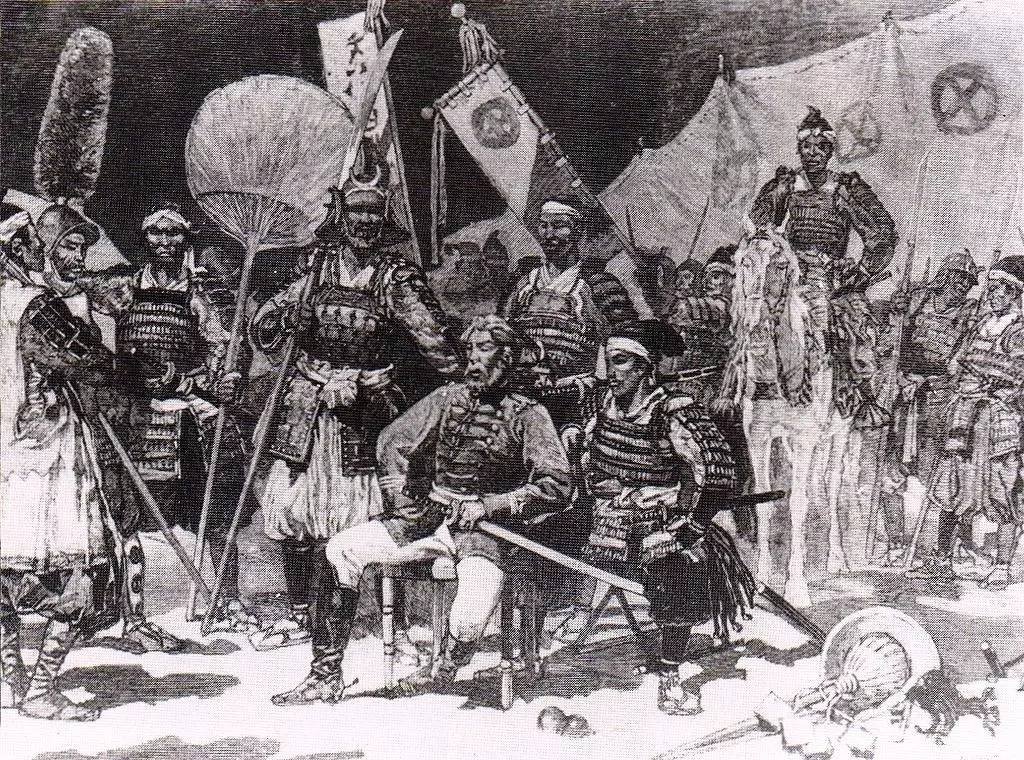 Saigō Takamori and his samurai during the Satsuma Rebellion.

There were only 350-400 samurai against 30,000 soldiers of Imperial Army under General Yamagata Aritomo.

Having risen up against the repression of social structure and the traditional samurai lifestyle, the samurai of Satsuma fought a series of battles on the Japanese island of Kyushu in 1877.

Ancient History Of The Samurai Armor

The final battle took place on this day in 1877. Highly skilled samurai swordsmanship prevailed against an army with very little traditional training.

However, Saigo's lines of samurai forces held, for a short time only.

They were forced back and the Battle of Shiroyama culminated in the annihilation of Saigo Takamori's army as well as his death from a bullet wound, marking the end of the Satsuma Rebellion.