A. Sutherland - AncientPages.com - The myth of Orpheus is an attempt to bring the dead to the living world. The  death, and its inevitable coming have always caused fear but through the ages people have successfully managed to reduce this negative feeling. 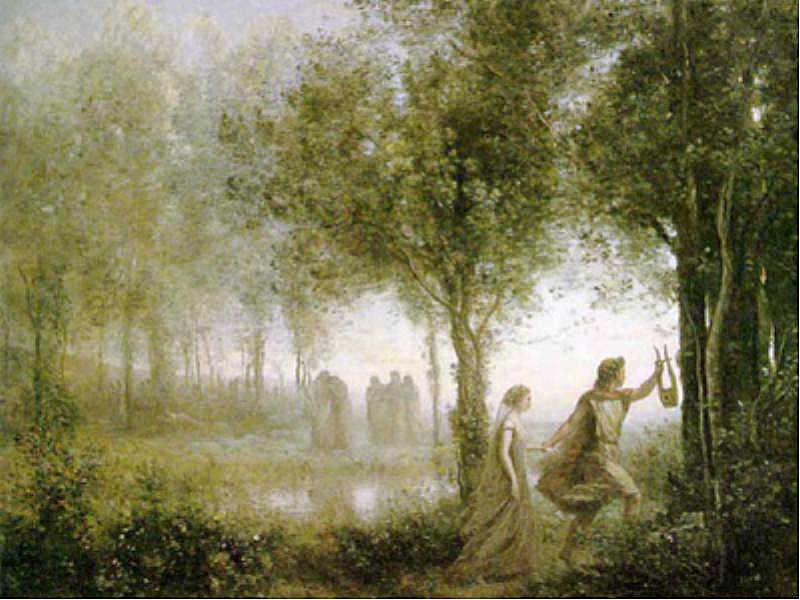 Orpheus and Eurydice returning from the Underworld. Credits: Camille Corot, 1861

Orpheus was a son of the Thracian river god Oiagros and the Muse Calliope. He was born in a cave not far from Mount Olympus. He was a legendary Thracian musician, poet, and prophet in ancient Greek religion and myth. He sang and played on the lyre so beautifully that everything that lived was gathered around him to listen to his songs and playing.

Mentioned in many Greek stories, he is particularly well-remembered as the harpist and companion of Jason and the Argonauts, who went on an expedition to find for the Golden Fleece.

His rhythmic music made their sailing easier and saved the Argonauts, when they approached the island of the Sirens, sea-nymphs who were endowed with such wonderful voices, that their sweet songs are said to have lured sailors to destruction.

Orpheus was one of the few Greek heroes, who visited the Underworld and successfully returned.

Goddess Artemis – One Of The Most Respected Olympians

Not many people managed to visit the domain of Hades, but Orpheus was one of them who defeated death, descended to the underground kingdom and left it alive.

Probably the most famous Orpheus myth is the one describing him and his lovely bride Eurydice ("she whose justice extends widely"). They had not been long married when she stepped on a poisonous snake, whose venom killed her. Determined to have her brought back to life, Orpheus traveled to the underworld carrying only his lyre; he hoped to plead with Hades for Eurydice ’release.

He met Hades and explained that he was determined not to leave the land of the dead without his beloved wife. He sang for him beautiful songs, which once again did not lose their power. Surprisingly, Hades agreed to release Eurydice on one condition that he should walk in front of her and not look back until they both had left the underworld. 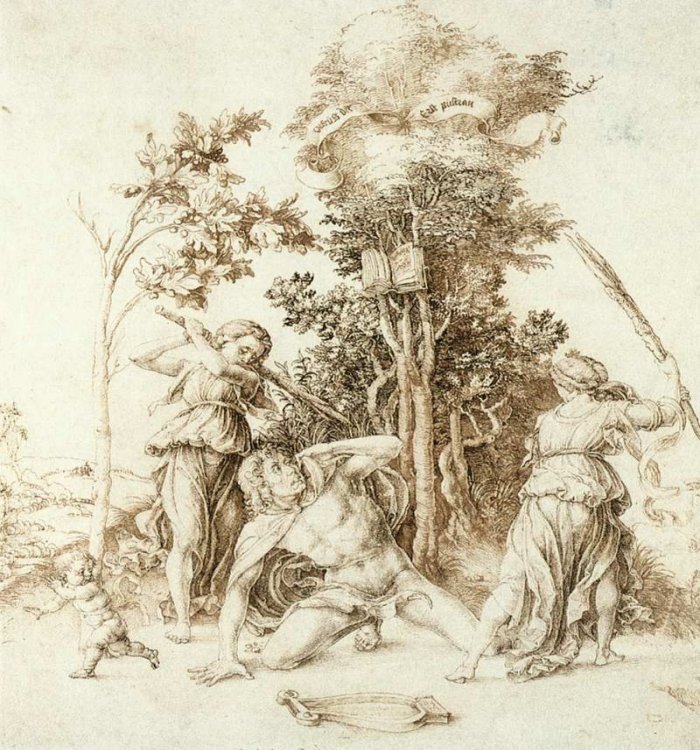 They followed the dark path and Orpheus guided his wife by striking notes on his lyre but suddenly at last moment of their journey, he suddenly turned to look at her and she vanished from his sight forever. It was the first and Orpheus was not allowed into the underworld anymore.

Angry and distraught at the loss, he returned to Thrace where he came in conflict with the Maenads, female followers of Dionysus, the god of the grape harvest, winemaking and wine.

His head and lyre were floating on the water and amazingly, sad songs were heard all the way to the Mediterranean Sea. Then they reached the island of Lesbos, where  the inhabitants finally buried his head and a shrine was built in Orpheus’ honor near Antissa. All who visited the cave could consult his oracle, until it was ceased by Apollo.

His magical lyre was carried to heaven and placed among the stars by the Muses, who also gathered up the pieces of his body and buried them at Leibethra near Mount Olympus: his grave was always accompanied by the nightingales singing their eternal song.

Orpheus’ soul returned to the underworld and, thus, he could reunite with his wife Eurydice, forever.

Henry E. Orpheus with His Lute: Poetry and the Renewal of Life