A limestone block engraved with hieroglyphic inscription has been unearthed at the north-western area of Komombo temple as part of a project to decrease the subterranean water. 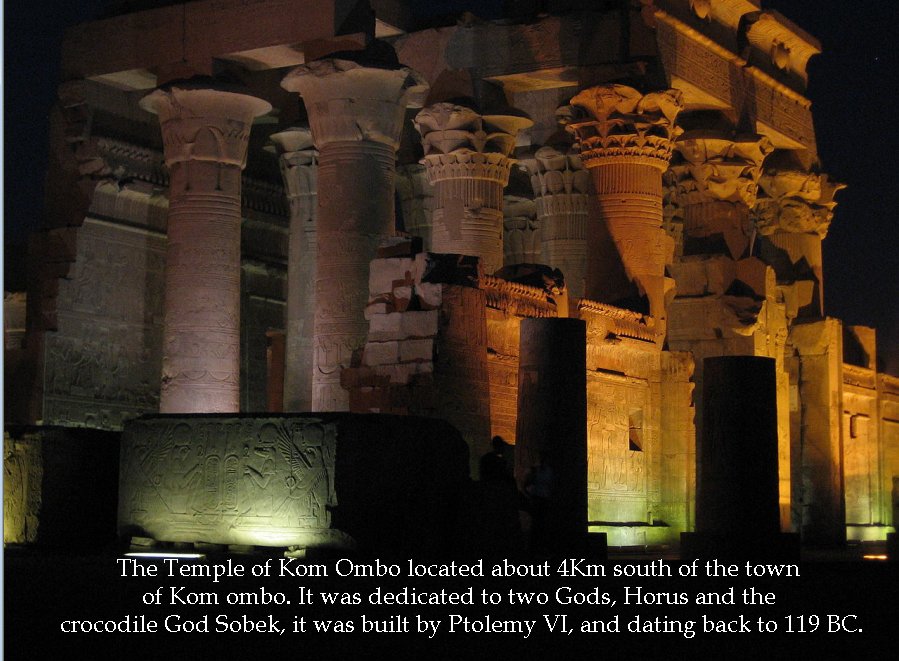 The discovery is reported by an Egyptian mission in Komombo Temple.

Early analysis carried out on the block reveal that it belongs to the reign of Greek Emperor Philip Erhadius, the step brother of Alexander the Great who succeeded his brother to the throne, according Dr. Mostafa Waziri from Ministry of Antiquities. 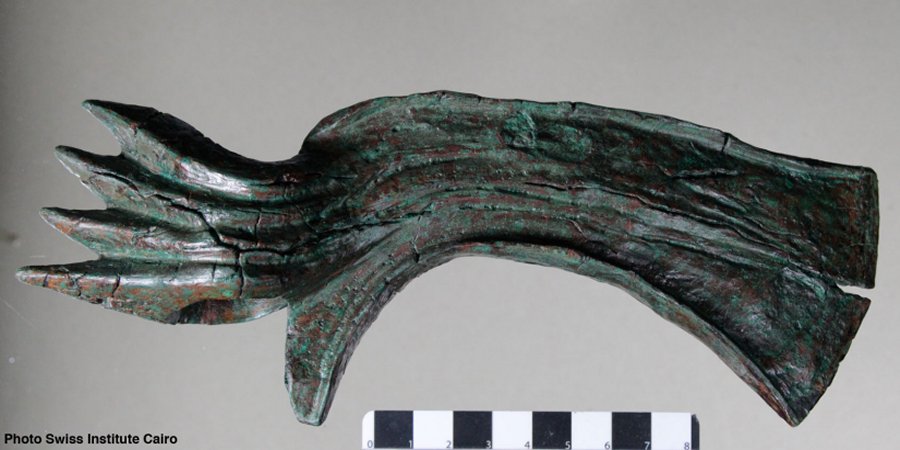 One of the discovered artifacts. Photo credit: Ministry of Antiquities Official Facebook page

The block is 83 cm tall, 55 cm large and 32 cm thick. The inscription engraved on it shows the cartouche of Emperor Philip and prayer for the crocodile god Sobek of Komombo.

The upper part of the block depicts goddess Nekhbet and its lower part bears king Philip while wearing the red crown of lower Egypt.

Another discovery - a New Kingdom workshop for carpentry - was made by a joint Swiss - German –mission led by Cornelious von Pilgrimin Elephantine Island, according to Ministry of Antiquities. 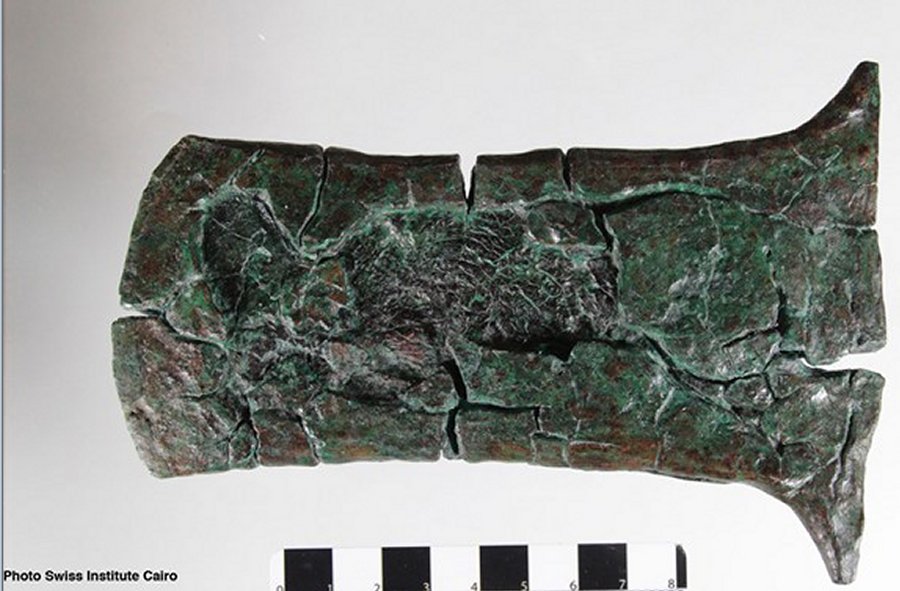 Among the objects found in the workshop are two objects of particular importance. It is an assemblage of two metal axes made of bronze or copper. They were deposited in a small pit in one of the uppermost floors of the latest phase of the house. The phase can be dated in the time of Thutmosis III or in the early years of Amenhotep II. 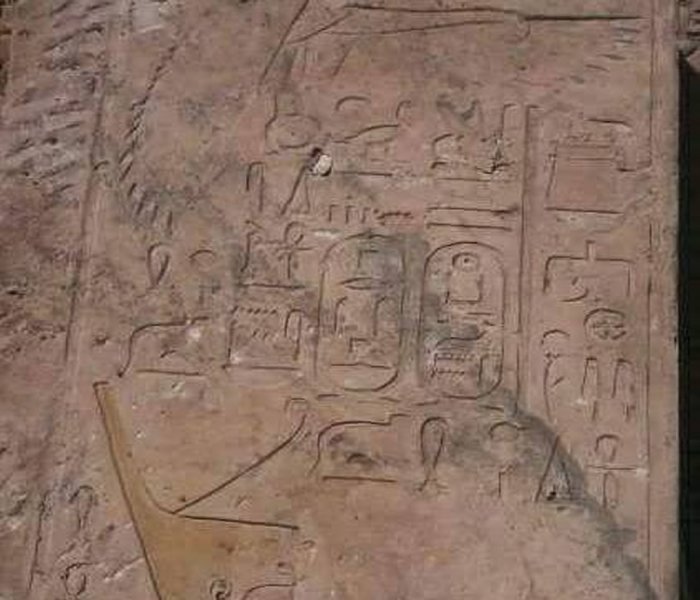 Dr. Pilgrim said that after their discovery both axes have been carefully restored by the conservator of the mission in May 2017. One of the axes is a symmetrical axe with elongated lugs, a type that started to appear in Egypt in the Second Intermediate Period.

Sobek: A 2,500-Year-Old Mummified Nile Crocodile – On Display At The British Museum

The axe was heavily corroded and is badly cracked. It is best paralleled with the group of splayed axes with straight sides that becomes a common form in the 18th Dynasty. This axe type was most probably used as a tool. The second axe found in the same deposit is most exceptional and clearly of foreign origin.

It is the first example of an axe of this Syrian type in all Egypt.

It has a shaft-hole to mount the shaft into the axe, a technology, which never was adopted by Egyptian manufacturers.