AncientPages.com - The last Neanderthal died 40,000 years ago, but after humans and Neanderthals met many thousands of years ago, the two species began interbreeding and much of their genome lives contribute to certain traits in modern humans.

The impact of Neanderthals’ genetic contribution has been uncertain, but scientists have now discovered evidence that Neanderthal DNA sequences still influence how genes are turned on or off in modern humans. Former studies revealed that Neanderthal genes have contributed to human immunity and modern diseases. 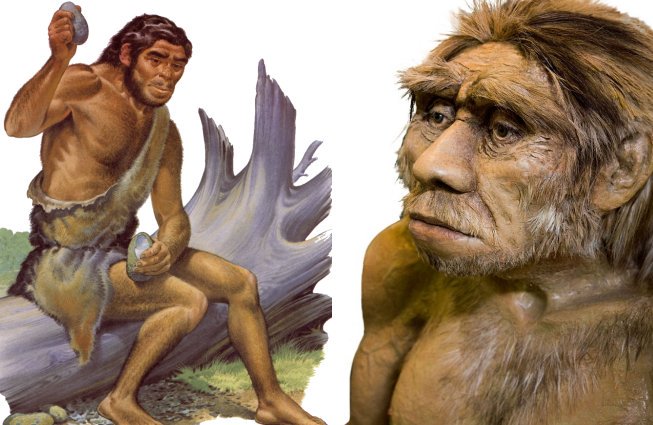 Now researchers have found that our Neanderthal inheritance has contributed to other characteristics, too, including skin tone, hair color, sleep patterns, mood, and even a person's smoking status.

Janet Kelso at the Max Planck Institute for Evolutionary Anthropology in Germany examined connections between Neanderthal DNA and traits unrelated to disease. In other words, they wanted to uncover the "influence Neanderthal DNA might be having on ordinary variation in people today."

Because Neanderthal alleles are relatively rare, the researchers needed data representing a really large number of people. They found what they were looking for in data representing more than 112,000 participants in the UK Biobank pilot study. The Biobank includes genetic data along with information on many traits related to physical appearance, diet, sun exposure, behavior, and disease.

Earlier studies had suggested that human genes involved in skin and hair biology were strongly influenced by Neanderthal DNA, Kelso says. But it hadn't been clear how.

"We can now show that it is skin tone, and the ease with which one tans, as well as hair color that are affected," Kelso says. 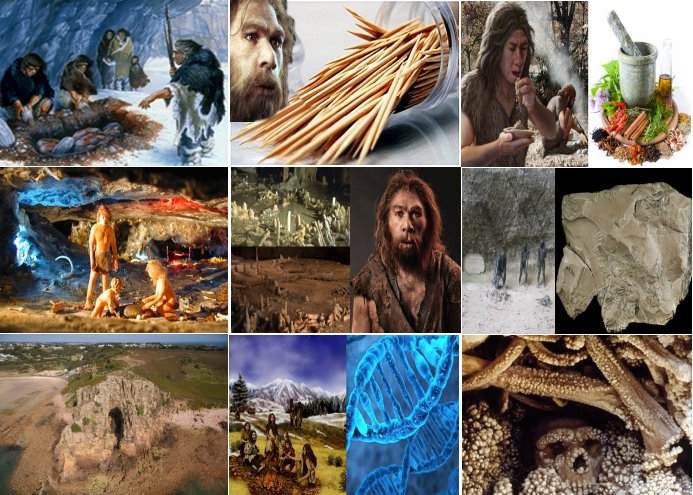 "These findings suggest that Neanderthals might have differed in their hair and skin tones, much as people now do" adds Michael Dannemann, first author of the study.

Kelso notes that the traits influenced by Neanderthal DNA, including skin and hair pigmentation, mood, and sleeping patterns are all linked to sunlight exposure. When modern humans arrived in Eurasia about 100,000 years ago, Neanderthals had already lived there for thousands of years. They were likely well adapted to lower and more variable levels of ultraviolet radiation from the sun than the new human arrivals from Africa were accustomed to.

"Skin and hair color, circadian rhythms and mood are all influenced by light exposure," the researchers wrote. "We speculate that their identification in our analysis suggests that sun exposure may have shaped Neanderthal phenotypes and that gene flow into modern humans continues to contribute to variation in these traits today."

Dannemann and Kelso. The contribution of Neandertals to phenotypic variation in modern humans. American Journal of Human Genetics, 2017 DOI: 10.1016/j.ajhg.2017.09.010