Farming started in Denmark and southern Sweden about 6,000 years ago, and early farmers were far more advanced than previously thought.

Until now, most researchers believed that early farming was primitive but according to a new study, settlers from more developed regions of Central Europe moved to Denmark and Sweden and brought knowledge and agricultural experience with them.

In the new study, researchers from England studied cow teeth dated to 3,950 BC from southern Sweden.
The teeth show that the early farmers had mastered the cumbersome task of calving at different times of the year, so that milk was available all year round. 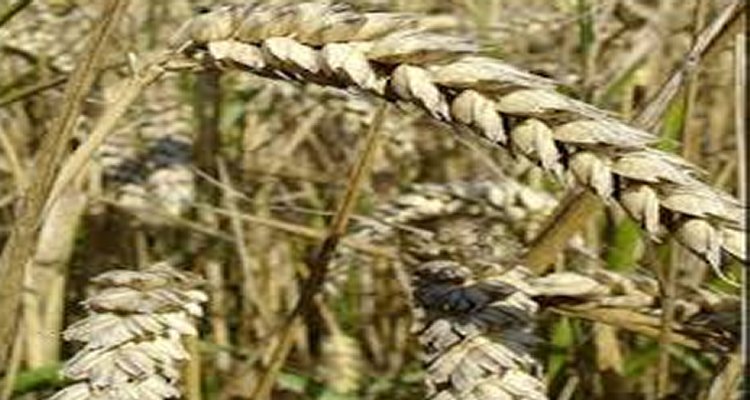 "It's very interesting that the farmers of the period were able to manipulate the calving seasons, so all the calves did not come in the spring. This is very hard to do, and would not have taken place if the farmers had not intended to do it," says Kurt Gron, a researcher from the Department of Archaeology at Durham University, UK, and lead-author on the study.

It is known that the first farmers had cows, but we do not know anything about how they managed them, and how much they still had to rely on their ancient hunter-gatherer traditions to hunt and fish," says Lasse Sørensen, a postdoc at the National Museum of Denmark, studies the transition of early Scandinavian society from hunter-gatherers to a culture dominated by farming. 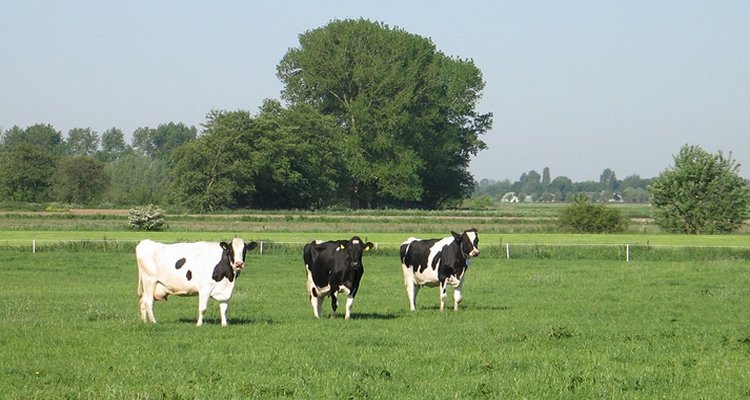 "This study points to a very advanced agriculture, and it gives us a whole new understanding of everyday life in a very interesting transition period in Scandinavian history."

This means that quite early in the Neolithic period farmers already had the techniques to make milk into yogurt or cheese and could plan and collect food for the cattle to last the winter.

All these things required buildings, tools, and skills that Danish hunter-gatherers were not able to either invent themselves or learn from others in such a short period.

"It is a giant leap from hunter-gathering to farming, and it is so advanced that one cannot imagine that hunter-gatherers could have learned the necessary skills from newcomers or by themselves for that matter," says Sørensen.

"It takes many generations to master these techniques so these farmers must have been outsiders.

Not all researchers agree.

Søren Andersen, an archaeologist and senior scientist at Moesgaard Museum in Aarhus, Denmark says that before the results can be credible, there must be no doubt that the teeth come from the time that the researchers say they do.

However, this has not been proven,” says Andersen.

“In addition, researchers come up with evidence from several settlements to say that it was a widespread phenomenon. I remain sceptical until I see evidence that migrants brought agriculture to southern Scandinavia," says Andersen.

Andersen suggests that the agricultural settlements are located in exactly the same places as the hunter-gatherer settlements once lay. According to him, it is illogical that the new migrants should settle in the exact same places where people already lived.

He does not believe that the scientists behind the new research have proven adequately that the teeth are actually from 3950 BC, and not, for example, 200 years later.

Andersen maintains that the transition from a hunter-gatherer society to a farming society happened more gradually.