Ellen Lloyd - AncientPages.com - It is often said that eyes can tell a lot about a person, but just how much can eyes really reveal about the past?

Can ancient depictions of eyes open an unknown chapter in human history? There are many theories attempting to explain our beginnings, but despite various studies, there is still great uncertainty about the true history of the human race.

Some think we evolved from apes. Others say we were genetically engineered by an advanced extraterrestrial race. There are also those who suggest clues to our ancient history can be found in an unknown ancient civilization that once flourished in various parts of the world. 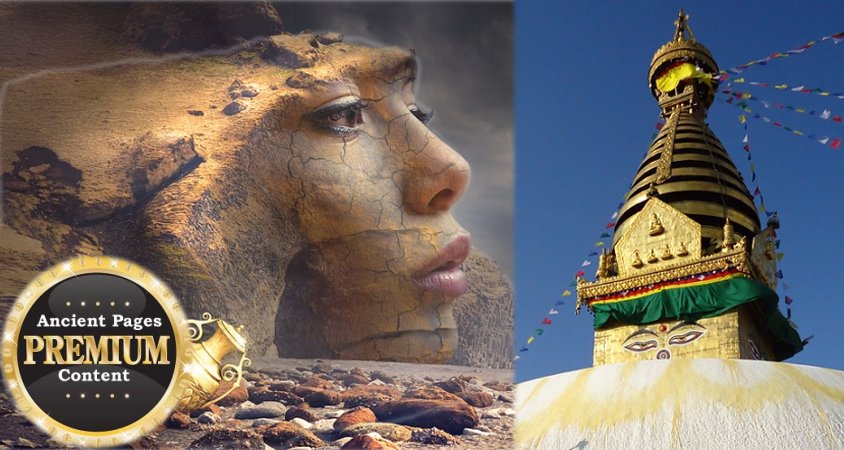 One prominent scientist decided to investigate the story and by visiting several ancient sites he came across something that helped him connect the dots. His research offers evidence that some ancient depictions of eyes could prove humans are closely related to an unknown, advanced ancient civilization.

It’s time to investigate his surprising discovery that could answer many questions about our enigmatic past.